Main
Previous / Agony Aunt: Sarah Fisher on Indy 500 rookie problems Next / Why Alonso and McLaren are not alone in struggling at Indy
General News

Aston Martin joined the long-running Award, aimed at finding and helping young British drivers, earlier this year. The prize fund is £200,000 and the eligible categories were confirmed in a meeting last week.

In keeping with the history of the Award, which began in 1989 when David Coulthard was the winner, British drivers in junior single-seaters whose main 2019 campaign is below FIA Formula 3 will be considered for a spot in the final-four shootout in October. 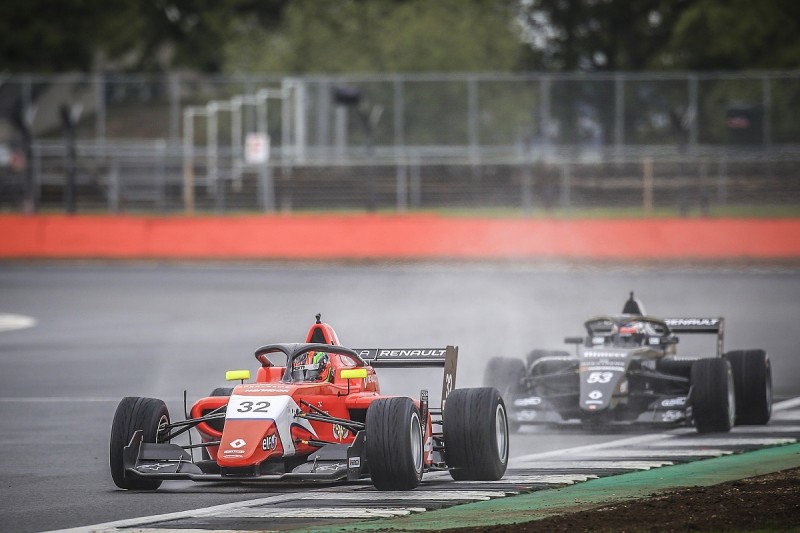 That includes all FIA F4 categories, regional F3, BRDC F3, Euroformula Open, Japanese F3 and sub-Indy Lights series in the United States, such as Indy Pro 2000 (formerly known as Star Mazda). The new W Series also features on the list, as do the Formula Renault Eurocup and Indian-based MRF Challenge. The exact age range has yet to be confirmed.

Autosport will provide regular updates on the leading eligible drivers over the course of the season and further Award announcements will be made soon.

Why Alonso and McLaren are not alone in struggling at Indy