The all-electric car known as the I.D. R was unveiled in Ales, France, before it then took to the track for its first shakedown run.

Volkswagen Motorsport's target for the June 24 event in Colorado is New Zealander Rhys Millen's 8m57.118s benchmark for the 12-mile climb, having previously come close to winning the event in 1987.

That power and torque is distributed to all four wheels and carries the car to a maximum speed of 150mph.

Volkswagen claims that it can go from 0-100km/h in 2.25 seconds and that it would be faster to do so than a Formula E or Formula 1 car. 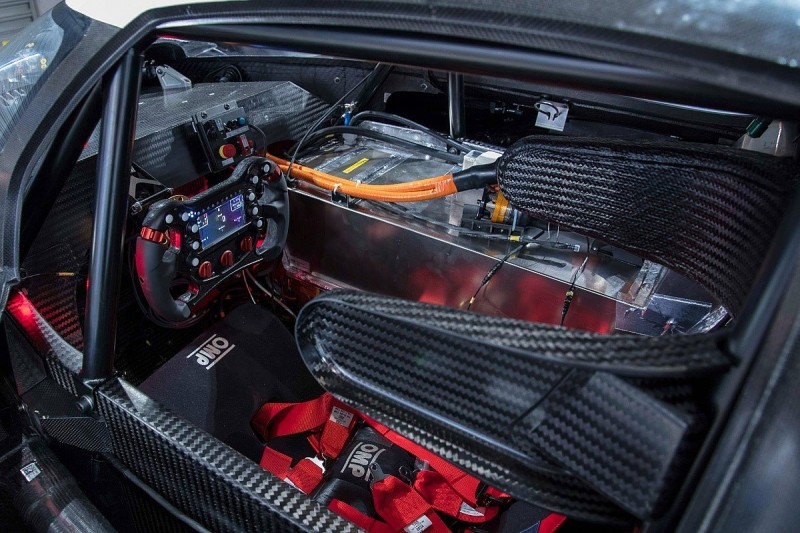 The Pikes Peak project marks Volkswagen's factory return to a major motorsport programme for the first time since it withdrew from the World Rally Championship at the end of 2016.

It also underpins the brand's entry into electric motorsport, with that technology likely to be put to good use with a potential factory World Rallycross effort when the series is electrified in 2020.

"As with the Volkswagen brand's production vehicles, fully-electric racing cars will also play an increasingly important role for us in the future," said Sven Smeets, Volkswagen Motorsport director.

"The cooperation within the group really helped us, particularly given the tight schedule. For example, we received support from the Volkswagen battery plant in Braunschweig and worked together with the technical development department in Wolfsburg." 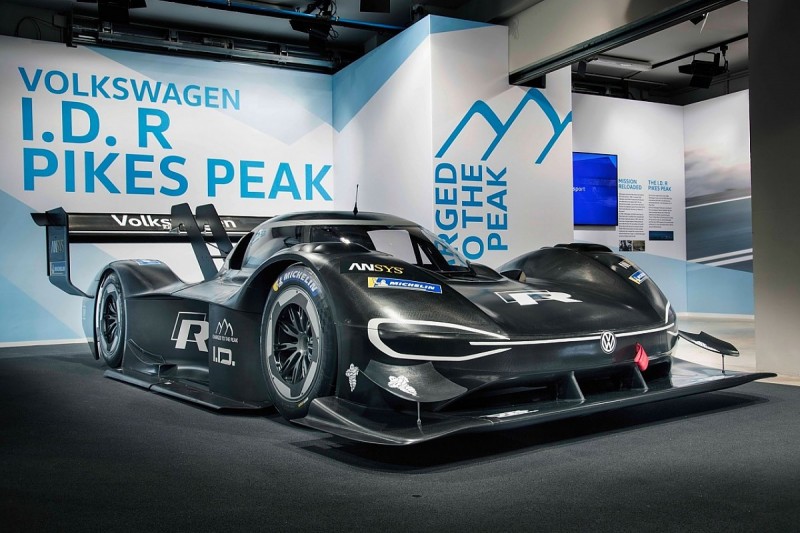 Motorsport Jobs: Find your role in motorsport at the MIA Jobs Fair