The touring car series' agreement with Formula One Management allows it to race on the F1 undercard at three events each season, which this year included rounds in Bahrain, Singapore and Malaysia.

For 2017, it has secured a lucrative spot on the Monaco support bill as part of a 10-event calendar.

The series has retained its Bahrain slot for a third season, and will conclude 2017 with a visit to Abu Dhabi for F1's season finale.

"We have already discussed with Formula One Management to be part of the Bahrain, Monaco and Abu Dhabi Grands Prix," said TCR promoter Marcello Lotti.

"It is definitely an exciting sequence of venues.

"The addition of Monaco, Georgia, Hungary and Abu Dhabi will allow the TCR concept to broaden its horizons further." 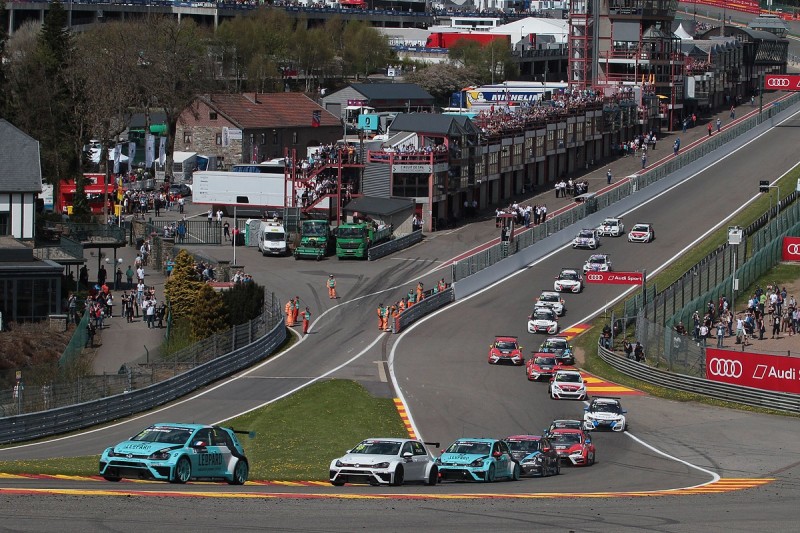 The calendar also includes a round in support of the World Endurance Championship's race at Spa in May, a repeat of a 2016 agreement.

The 2017 TCR season is scheduled to start with a visit to the Rustavi International Motopark venue in Georgia, the first visit of an international motorsport series to the country.

Two countries - Korea and China - are in talks to host the series' penultimate round before its visit to Abu Dhabi.