Supercars race-winner Chaz Mostert sealed the 2021 TCR Australia title at Bathurst with a ninth place in the opening race at the Mount Panorama circuit.

The 29-year-old, who currently sits fourth in the Supercars standings for Walkinshaw Andretti United, only needed a handful of points in the first of three races to put the title beyond Melbourne Performance Centre Audi team-mate Luke King.

In his first season in the championship - which returned this year after a pandemic-induced hiatus in 2020 following its inaugural 2019 season - Mostert has so far won five races and claimed nine podium finishes, leading the points ever since a double win at Philip Island thrust him into title contention.

He spent the first phase of the race at Bathurst in seventh before spending several laps locked in battle with John Martin (Wall Racing Honda) ahead of him and Jordan Cox (Garry Rogers Motorsport Alfa) behind him.

On lap eight, Mostert slipped down the inside of Martin at The Chase, only to run wide at Hell Corner and hand sixth to Cox.

Mostert then lost more places to Martin and King as the race wore on, but ninth was good enough to seal the 2021 crown.

He'll now sit out the remaining TCR races to focus on his Bathurst 1000 commitments with WAU. 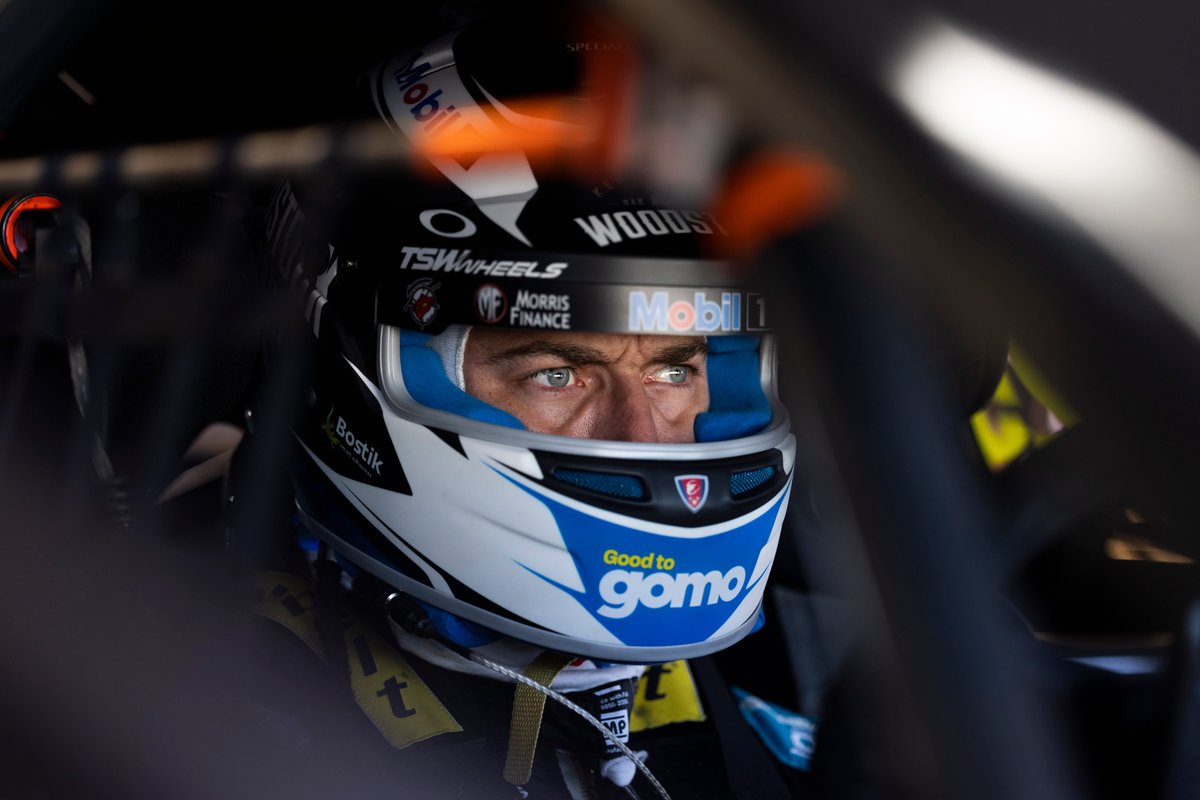 It was polesitter Bargwanna that initially led the way, before Cameron charged past at The Chase on lap five.

The pair then ran nose-to-tail across the remainder of the 17-lap journey, Cameron surviving a hair-raising trip over the exit kerb at McPhillamy with a few laps to go.

In the end they were separated by just 0.09s as they crossed the finish line side-by-side.

Michael Caruso (GRM Alfa) shadowed the top two for the first half of the race, but slipped back to a lonely third, almost six seconds back, by the finish.

TCR Australia returns for its second race at Mount Panorama on Friday.