The Race Of Champions has announced its first-ever end-of-season event in Sweden will be held on 5-6 February 2022, with limited tickets for ROC Sweden now on sale.

Last year ROC announced it would head to the north in Sweden, near the Arctic circle, to hold an event on snow and ice on the frozen Baltic Sea.

On Tuesday organisers confirmed the event at the Pite Havsbad resort would take place on 5-6 February 2022 and would be open to a limited number of spectators.

A first batch of 3,000 tickets went on sale in line with Swedish Covid procedures, with additional ticket sales depending on how the situation develops in the coming months.

"It is important to ensure tickets are available ahead of time for such a big international event coming for the first time in northern Sweden."

Currently racing for Abt Cupra XE in the Extreme E series, Ekstrom will return to the event he won three times individually in 2006, 2007 and 2009.

Ekstrom will join fellow Swede Johan Kristofferson, father-and-son duo Petter and Oliver Solberg, Tom Kristensen and Travis Pastrana as the first confirmed drivers for the event, with more big names to be revealed in the coming months. 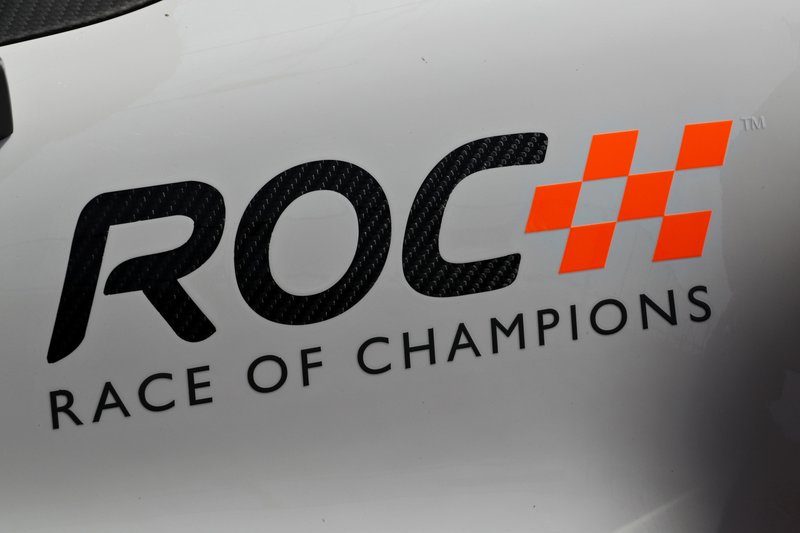 "My victories at ROC have been some of the biggest moments of my career," Ekstrom said. "For me it's special that ROC goes for the first time to Sweden, and also on snow and ice.

"I'll need to get some driver training to get used to the cars and driving on a lake, because it requires a different technique than driving on tarmac."

In addition to its new off-road format, which is a nod to its early Gran Canaria days, ROC has committed to making its first foray in Sweden sustainable, including the use of fossil-free biofuels and reintroducing electric cars.

The event will feature the electric FIA RX2e rallycross car and Porsche's new 425 bhp 718 Cayman GT4 Clubsport from Porsche, which will also provide an electric fleet for the organisers.

"This is a big year for ROC as we move toward more exotic locations and carbon-neutral operations," said ROC President Fredrik Johnsson.

"It is great to have equipment partners willing to work with us to meet that challenge.

"Pite Havsbad really represents a return to our formative years on Gran Canaria.

"The frozen track will be our widest and fastest course and is a huge departure from the big stadiums that ROC has been in for the past 15 years."