Eminent Formula 1 writer Nigel Roebuck is to rejoin Autosport in 2017, heralding the return of his famous 'Fifth Column' to the magazine and website

From 1980, his Fifth Column first ran between grands prix, becoming weekly from January '89.

His 31-year Autosport career encompassed over 400 race reports from around the world, but he left the title at the end of 2007 to become Editor in Chief at Motor Sport magazine.

"After working for Autosport for 31 years, as Grand Prix Editor, I am returning to it in 2017, full of enthusiasm and optimism," said Roebuck.

"The magazine's ambitious new owners are clearly willing to invest in it, to a degree that impresses me - and what pleases me further is that they are people with a genuine love of our sport.

"For a magazine I started reading at the age of six, I see only good times ahead - and I'm delighted to bring Fifth Column back to its pages."

Roebuck recalled a conversation with double F1 world champion, and Le Mans 24 Hours and Indianapolis 500 winner, Graham Hill that stuck in his mind and helped him make the decision to return to Autosport - emulating Hill what had done by returning to Lotus in 1967. 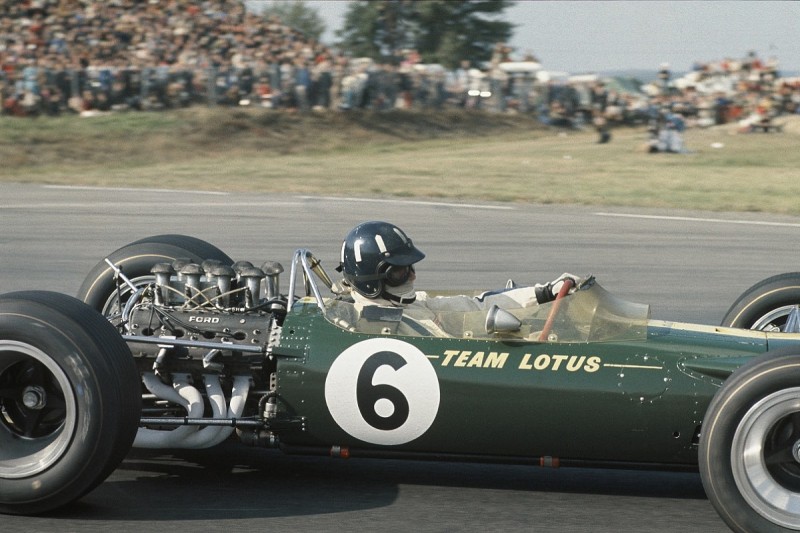 "Back in the mid-seventies, when I was quite new in the business, and working for Graham Hill's Formula 1 team, I asked him one day how it had felt, after driving for BRM for seven years, to go back to Lotus in 1967," said Roebuck.

"Graham didn't hesitate. 'Oh,' he said, 'it was like going home again. For a long time I drove Lotus sportscars, and when Colin Chapman went into Formula 1 in 1958 I was in the team, making my debut at Monaco. We went our separate ways in 1960, but when Colin later asked me to go back, as Jim Clark's team mate, I couldn't resist the offer - I always felt I belonged there...'

"In my own way, I know how Graham felt. My life, as a Formula 1 journalist, really got under way when I joined Autosport in 1976, and it greatly pleases me - after nine years away - now to be going back to my roots."