Chassis manufacturer Dallara completed production on a pair of SF19 cars this week and the cars were subsequently transported to the Autodromo Riccardo Paletti, near Varano in Northern Italy.

Honda SF driver Tomoki Nojiri gave the new car its first running as he undertook a systems verification test and eventually completed 71 laps over a span of four hours.

It is understood that Nojiri's fastest time was around the 57s mark and SF organisers claim that it was a full two seconds quicker than the circuit's previous lap record, which was set by an LMP1 car.

Although no further details were forthcoming, DragonSpeed did test its BR1 machine at the same track back in March.

Both cars will now be shipped to Japan for an official two-day shakedown at Fuji on July 4-5, a few days before the former Formula 1 venue hosts its annual SF round.

SF claims its new car is to both faster and safer than the SF14, which has been in use since 2014. 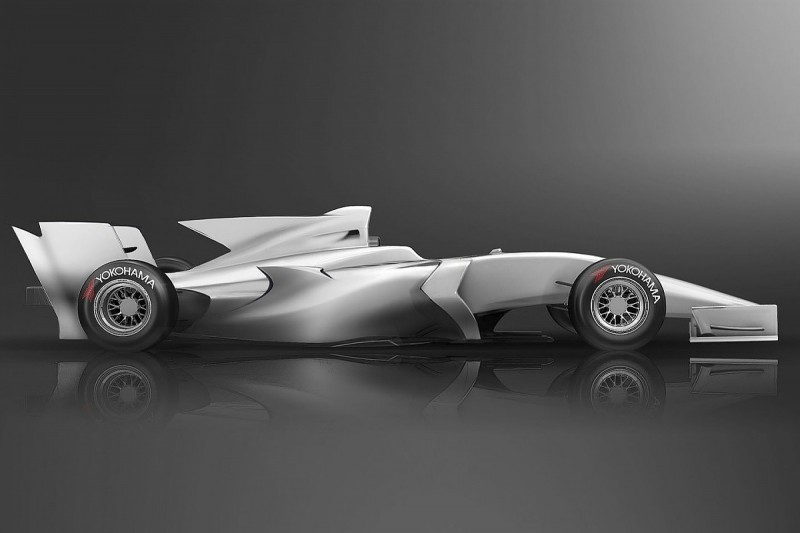 The SF19 features a completely new design - including a shorter wheelbase - and efforts have been made to keep its weight as low as possible.

As part of the design overhaul, several changes have been made on the SF19's aerodynamic front.

The rear wing is positioned lower and is swept back, while winglets have been added on both sidepods.

The new car will not carry a halo device, with Dallara taking other measures to try to ensure driver safety.

The series will continue to use the IndyCar-style push-to-pass button, but organisers are confident there will be more overtaking in 2019 as the new car has increased focus on the underfloor for generating downforce.