In just over two weeks’ time, Silverstone will again play host to the national motorsport extravaganza that offers plenty of opportunities to get behind the wheel, and network too

The fourth edition of MotorsportDays LIVE takes place at Silverstone on 4-5 November, and it truly showcases the diverse world of national motorsport. Over 50 different racing championships will be represented, with many offering test drives on the International Circuit. The unique event, Europe’s largest on-track motorsport show, is targeted at not only current licence holders but those wanting to take their first steps into the sport, with the governing body, Motorsport UK, having a strong presence. And tickets are free of charge.

High-profile categories such as the British Endurance Championship and TCR UK will be present, looking to host existing teams and drivers and attract newcomers to their growing grids featuring sportscar and touring car machinery.

TCR UK championship promoter and former British Touring Car driver Stewart Lines is enthusiastic about the appeal of the event: “Exhibiting at MotorsportDays LIVE puts us in front of leading teams and potential drivers. There’s nothing like being able to offer first-hand experience to potential competitors, and offering drives in our race cars is a huge part of the event’s appeal for a major championship like TCR UK.

“TCR is the future of touring car racing and this is the best way to find out why. We’ll also be catering for the club-level racer, providing the chance for those on a lower budget to try out cars from the Milltek Sport Civic Cup. This championship boasts large grids and offers one of the best opportunities to race in competitive, affordable one-make racing in the UK.”

The growth of lower-cost championships is a topical theme for the event. The 750 Motor Club has an array of series to suit all budgets, from the modern Clio Sport Championship to its Historic 750 Formula. The club has chosen to expand its presence at MotorsportDays LIVE with a display that will span four of the vast Formula 1 garages in the Silverstone Wing. The club will invite drivers to join its innovative Foundation Programme, which offers a freshly built race car bundled with discounted entry, registration and membership fees (plus race kit and ARDS for novices) to make it even easier and more cost-effective for drivers to get on the grid. 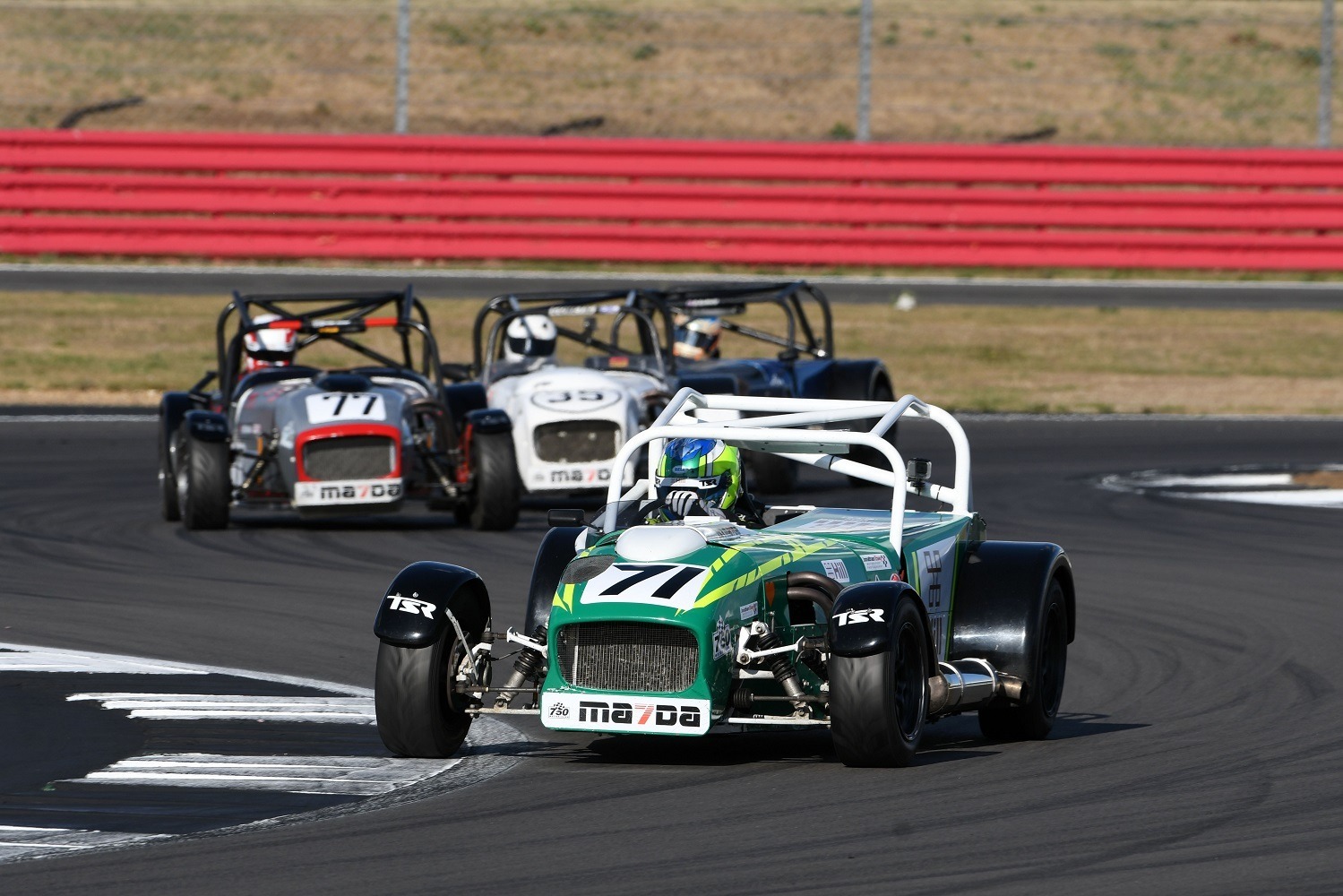 James Winstanley, communications manager at 750 Motor Club, explains the reason for making a greater investment in the show: “MotorsportDays LIVE helps us boost visibility in the racing community at a show where everyone is directly involved in motorsport, so every conversation is an opportunity, whether an experienced club racer is looking for their next formula, or helping assist a novice onto a 750 Motor Club grid for the first time.”

With championships from well-established promoters such as the British Automobile Racing Club, MotorSport Vision Racing, British Racing & Sports Car Club and the British Drift Championship, it’s a rare opportunity to meet the UK’s leading clubs together in one venue.

Some of the fastest UK categories will light up the track, with three of the most innovative prototype manufacturers in the world – Praga, Radical and Revolution – committing to the show. Praga’s lightweight, turbocharged R1 featured in a successful one-make Cup at top UK circuits this year. Radical is one of the largest producers of racing cars in the world, selling more than 2000 cars over the past two decades, and will continue its 25th anniversary celebrations at the event, demonstrating an impressive racing ladder from entry-level SR1 to the turbocharged SR10.

It’s not just about car constructors, though. One of many brands at the show is Quaife Engineering, making its MotorsportDays LIVE debut. The company has manufactured gearboxes, differentials and drivetrain components since 1965. Today, it employs 80 skilled engineers, works with more than 200 distributors, and trades in 26 countries. 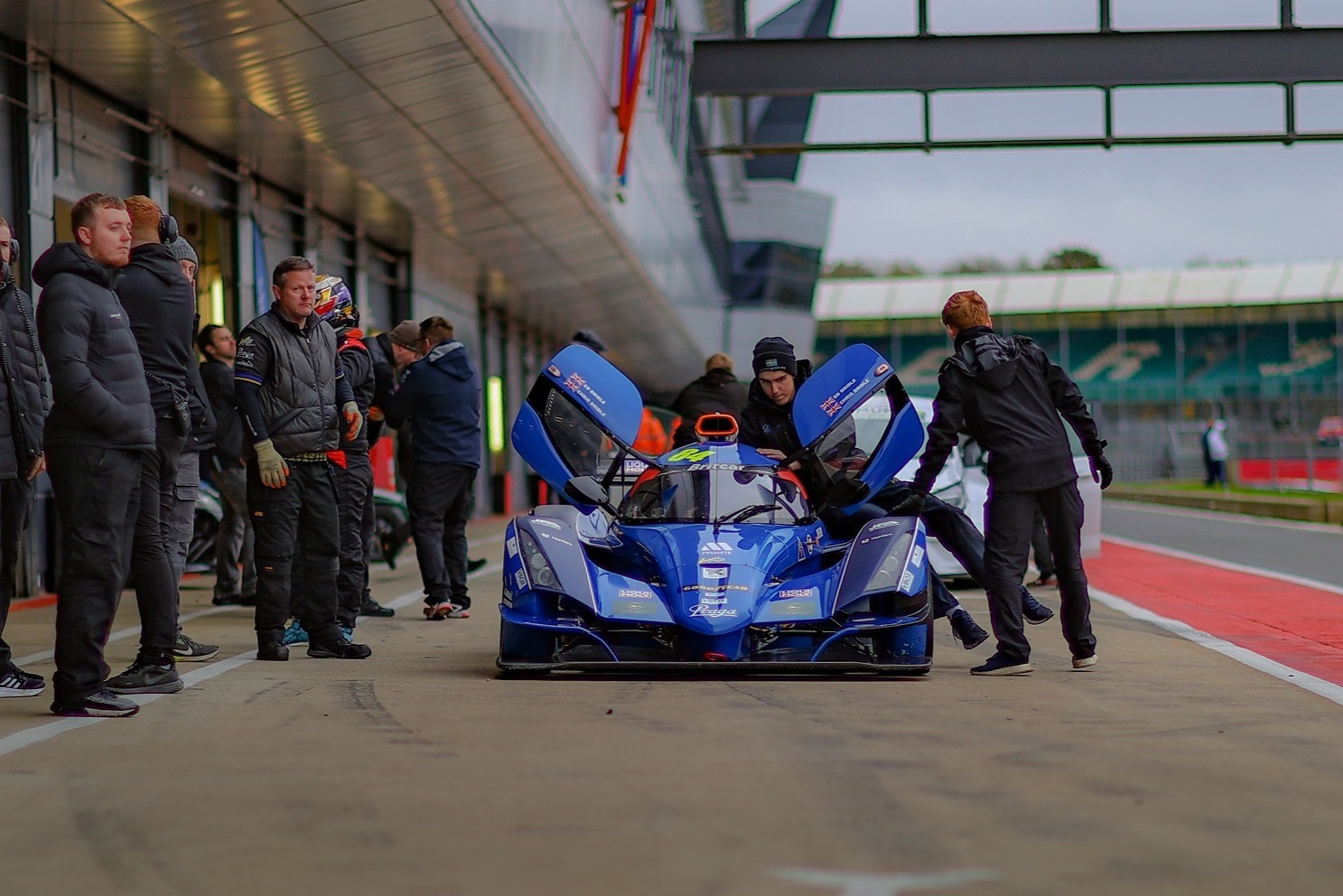 Where the national motorsport industry meets

Above the pitlane, the Silverstone Wing will feature a wide range of motorsport companies. Each exhibit will be showcasing the latest products and sharing their industry experience with those looking to enter the world of motorsport.

The Wing provides a warm and welcoming area for championships, exhibitors and drivers to network and start shopping for the new season. Furthermore, the new bridge offers a covered walkway from the outside of the circuit and will be accessible to MotorsportDays LIVE guests for the first time.

Motorsport UK will have a large presence in the exhibition area and will be on hand to provide support to drivers renewing their licence before next season. It’s an opportunity regardless of experience to explore options for the following year and chat with teams, championships and other drivers. MotorsportDays LIVE is a chance for guests to engage with Motorsport UK to get a better understanding of the array of racing opportunities available in the UK.

MotorsportDays LIVE event director Ben Whibley said: “In the time we have been running the show, it has become the place where the new season starts early. No other event brings together such a vast range of championships, with most offering the chance to test cars to the limit at the home of the British Grand Prix.

“It’s an unmissable event for drivers, teams and newcomers to the sport.”

Magazine: What Ferrari must do next to fight for F1 titles