Stars including Jean Todt and Bernie Ecclestone took to the red carpet to celebrate the launch of the new feature-length Heroes film in London, and raise money for the ICM Brain and Spine Institute

The four heroes join to share their story, and are taken back on a trip through their motorsport histories thanks to extensive archive footage going back to karting and the grassroots.

They also re-live their relationships with Michael Schumacher, who is the fifth legend featured in the film, which has been produced with the help of Schumacher's long-term manager Sabine Kehm.

The glitzy premiere, held at Curzon Mayfair, helped to raise money for ICM - a charity that was set-up by Todt, Schumacher and a Professor of orthopaedic surgery and traumatology, Gerard Saillant.

Todt and Saillant were among the VIP guests at the event, as were Hakkinen, Kristensen, Massa and Mouton. 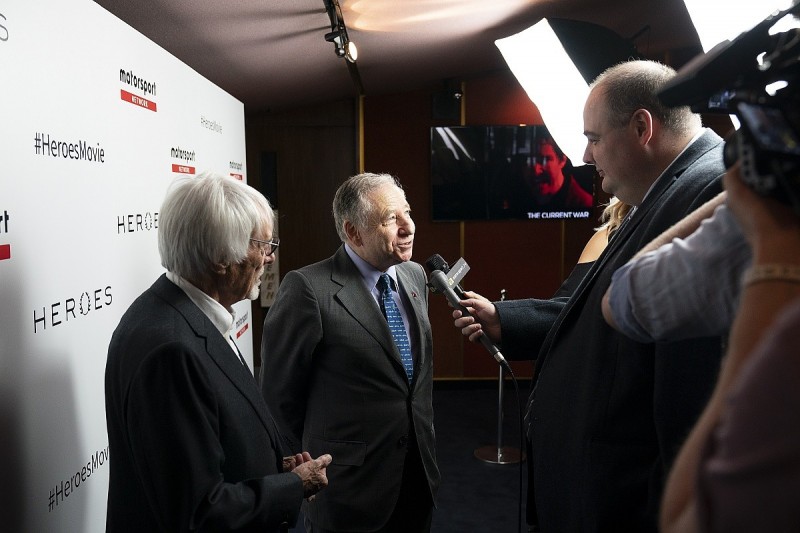 "It's brilliant, how it's been done," said ex-McLaren driver Hakkinen.

"I understand nothing about movies, but what I found is it takes an enormous amount of work.

Massa - now the FIA Karting president, who was in attendance with Rob Smedley, his long-time F1 race engineer - added: "Manish, what did you do? Unbelievable.

"The whole team is very special. It was difficult not to cry, here watching for the first time."

Kristensen said it was an honour to represent sportscar racing and that it was "about time" it got such recognition.

"I'm obviously very touched, congratulations to you all who made this fantastic movie," he said.

"I'm very happy to represent sportscar racing and Le Mans, I think it's about time so thank you Manish."

All four drivers showed an outpouring of emotion on the evening. Mouton drew applause for discussing her role as FIA Women in Motorsport president, and her voice wavered as she spoke of the sadness that Schumacher was not able to attend. 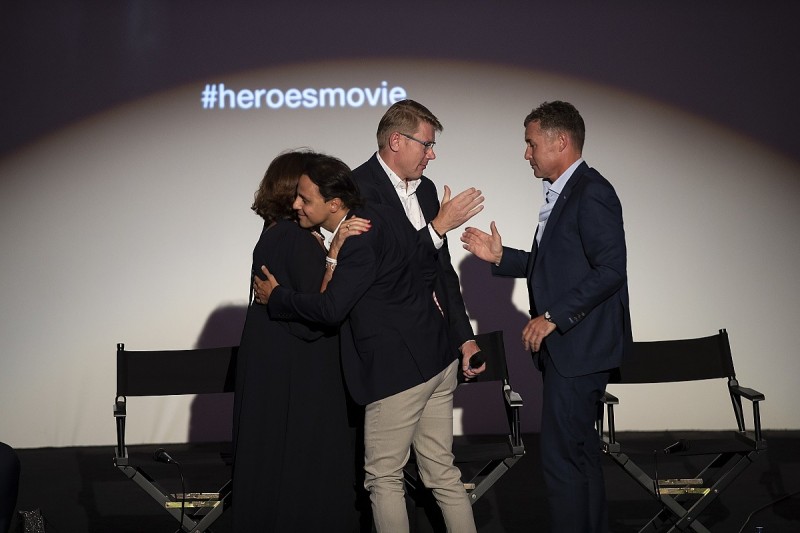 "Manish was very good because we met up in easy conditions and it was quite relaxed, we even forgot we were recording," she said.

"I just would prefer to be five people here tonight rather than four."

The film was well received with applause at the end credits, after which the four stars gave a Q&A to the watching audience.

One guest, Mark Deschamps, described the film as "poignant" and said that he had been moved after watching it.

"It moves you. It's about cars, championships, machines, but behind it all it's about people. It's about their ups, their downs, the phone calls that started it all, the pain of the lost ones.

"It's a story of motorsport, but of human life. In many ways it could be the story of many people. It shows you motorsport is a thin in line, you can win or lose." 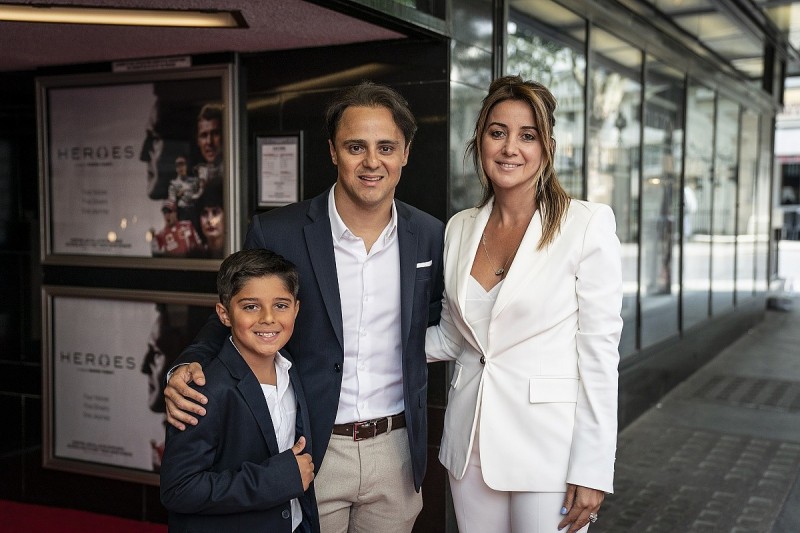