Motorsport Network, the world's fastest growing motorsport and automotive media company, has continued its expansion with three key executive appointments in the UK

Motorsport Network is the publisher of key online titles including Motorsport.com, Autosport.com and Motor1.com. In the UK, the group also produces print editions for Autosport plus F1 Racing and Motorsport News.

Van de Burgt joins Motorsport Network from his senior role with the FIA Formula E Championship where he oversaw content and social media for the all-electric racing series.

In his previous stint at Autosport, van de Burgt was the second longest-serving editor in the history of the publication. 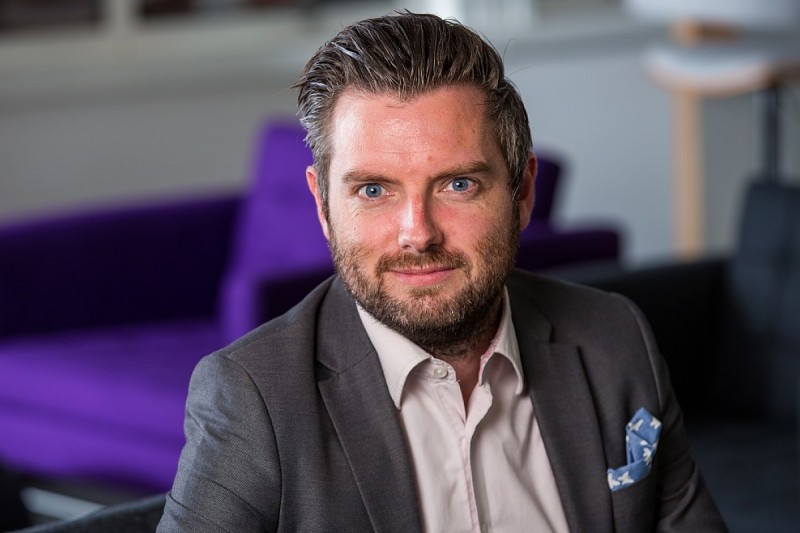 Motorsport Network's new Vice President of Business Development and Innovation, Ian Nolan, joins the group after an extensive career in sports marketing. He was recently COO of Dugout Sports and previously had a 12-year stint with internet giant, Yahoo overseeing fantasy sports products. Nolan begins his new role this month on November 13.

Originally joining McLaren in 2010, Street was head of logistics at McLaren Automotive prior to assuming his head of operations role with McLaren Special Operations in 2014. 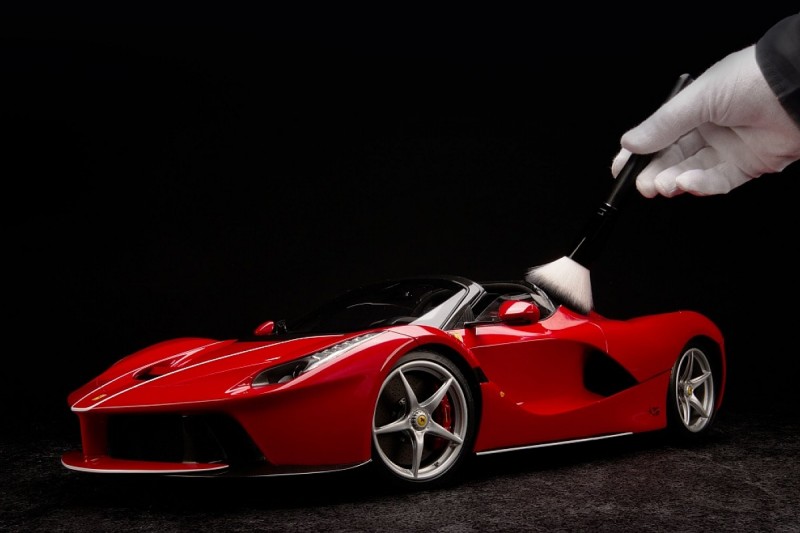 He starts his new role in the new year on January 15.

"But there is more to our growth than just page views, as we're expanding into more countries, while also growing our broad range of motorsport and automotive businesses across TV, media, retail, marketing and gaming.

"For us to successfully manage this expansion and growth, we need key experienced people to help us along our way. To be able to attract quality talent like Andrew, Ian and Ben is a testament to our current success and vision."

Motorsport Network has experienced rapid expansion in the past two years to become the world's largest independent automotive and motorsport-related digital platform, connecting hundreds of millions of people that love motorsport and cars.

The stars of the 2017 FIA Masters Historic racing season