Schlegelmilch's collection, which dates back to 1962, will be added to the extensive LAT Images archive which became part of Motorsport Network last year.

LAT Images is the world's most extensive motorsport and motoring photographic archive dating back to 1895. With more than 17.5 million, the LAT Images collection also features the work of Sutton Images and David Phipp's collections.

LAT Images is a source of unique photographic images for Motorsport Network's rich print, digital and video content distributed via our digital platforms and Motorsport.tv.

Rainer W. Schlegelmilch is arguably the most famous Formula 1 photographer. He attended his first motor race in 1962, shooting the 1000 Kilometers of Nürburgring.

Schlegelmilch's 'out of one hand'- archive features all together half a million black & white negatives, color slides and digital photos from 1962 to 2016. He has been a familiar face on the Formula 1 circuit - working at more than 600 Grands Prix.

In Monza in 2011, Bernie Ecclestone honored Schlegelmilch with a lifetime permanent photographer accreditation - the first and only one.

"His unique style in the way he has documented racing and Formula 1 for more than 55 years has made him the top reference in the business," said Motorsport Network Chairman, Zak Brown.

"After photographing motorsport more than half a century, he is still driven by the same passion: The never-ending quest for an even better photo.

"We are thrilled to bring his collection into the family at LAT. Not only does LAT now provide an incredible archive service which has commercial benefits, but the entire team at Motorsport Network deeply feel a great sense of responsibility to document and maintain this incredible photographic record of our sport through the ages."

Motorsport.com and its parent company, Motorsport Network, have experienced rapid growth in the past two years to become the world's largest independent automotive and motorsport-related digital platform connecting hundreds of millions of people that love motorsport and cars.

Schlegelmilch has also published more than 40 books featuring his images starting with "Grand Prix - The Fascination of Formula 1 (1969-1993)" which sold more than 130,000 copies. 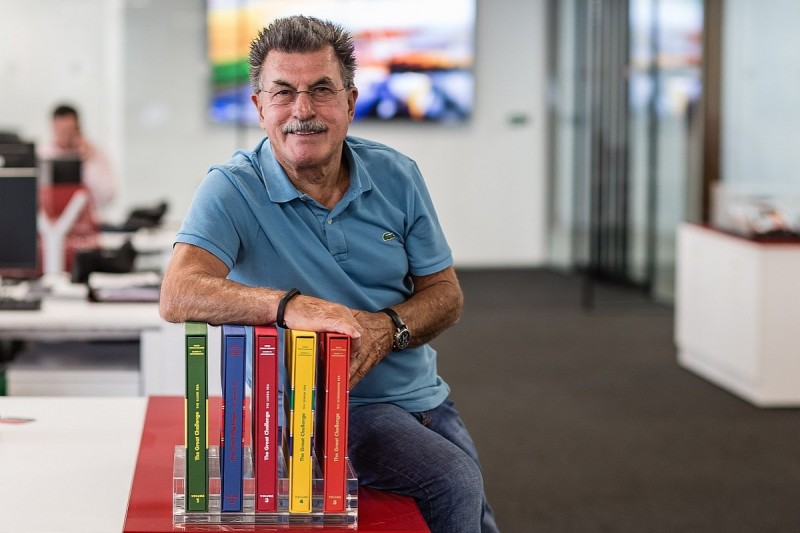 "I'm extremely proud of the collection that I have grown, maintained and curated throughout my career," Schlegelmilch said.

"I have been on site at some of the greatest moments in motorsport history and worked hard to capture moments in time which illustrate what it is that we love about this sport.

"For me it was very important that my collection be in very safe hands. I have worked alongside photographers from LAT and Sutton Images for many years - they are my colleagues and my friends and I thrilled that our collected works are now joined together.

"I am very pleased that Motorsport Network feel the same way that I do about the tremendous sense of responsibility of curating this incredible collection of images which showcase our sport's amazing history."

Schlegelmilch's images will be featured in a new state-of-the-art LAT Images website which is under development and scheduled for launch in November this year.

The new site not only will feature access to LAT's business clients but will also allow race fans to purchase prints of their favorite motorsport moments.

"His archive will be featured prominently on latimages.com and will benefit from our different features. We will also invest time and effort in the digitization of his work in order to make it available to the widest possible audience.

"We are very proud to be the caretaker of this historical photographic legacy: we will make sure to not only preserve it, but also curate it for the digital generation."

In addition to LAT Images, Motorsport Network offers 28 global editions of websites - including Motorsport.com, Autosport.com and Motor1.com - plus social media channels and magazines edited by local experts. The network has more than 172 million monthly page views across 81 countries in 17 different languages. 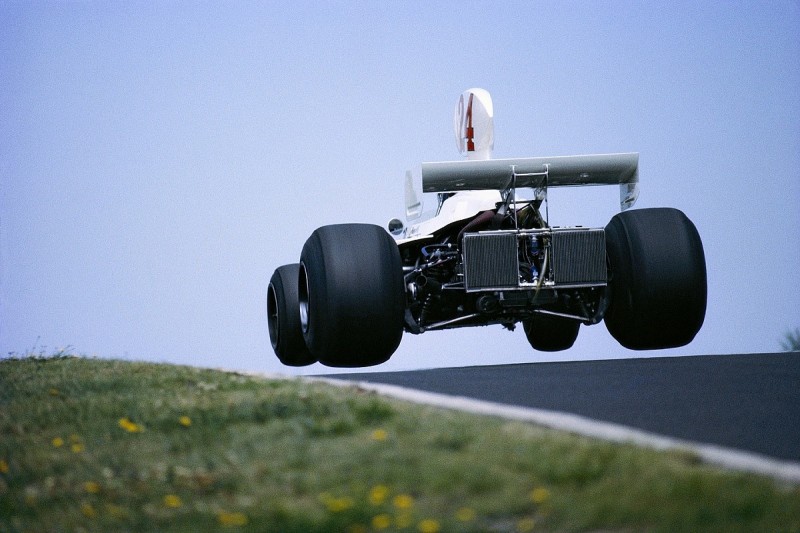 Why top racing drivers use karting to stay sharp