Motorsport Jobs: How FE is luring engineers from national level

Century currently leads the British GT4 teams' standings and the drivers' title race with Jack Mitchell with one round to go.

The relatively small team, which is also a frontrunner in one-make Ginetta racing, has adopted a shrewd recruitment strategy focused on bringing through passionate motorsport mechanics and engineers.

But Freke admitted there has been a lack of top quality engineers looking to work in British GT in recent years.

"On the engineering side there is a drought of people," Freke told Motorsport Jobs. "My perception on it is that the level we are [at] has been hurt by the Formula E industry.

"They are paying money that we can't match and they are taking all the good guys out of the gene pool.

"When a team like us sets out our budgets for the year, we can't just double the day rates for a weekend warrior.

"We are lucky that we have some loyal guys, I think we are a decent team to work for. But this year is the first year we have found recruitment difficult."

"We understand that universities are looking to place them at huge companies like JLR," he explained. 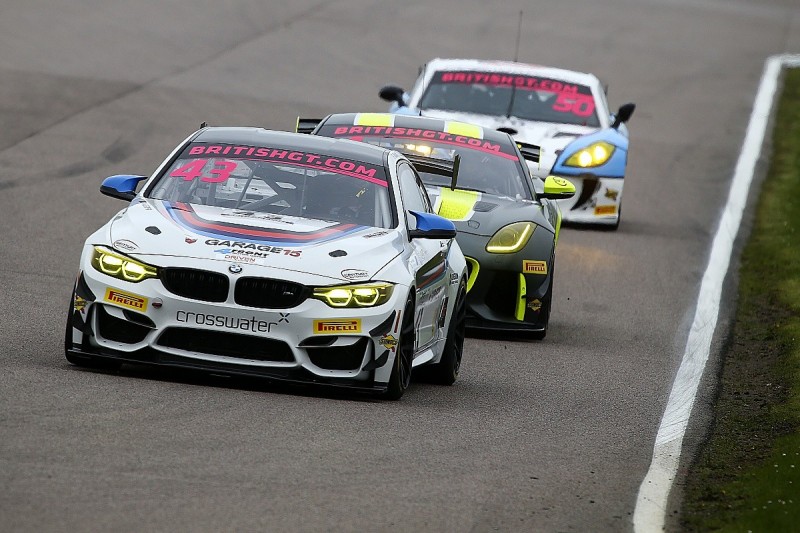 Recruiting the right person for a small team is vital, and Freke said a strong work ethic and passion for motorsport made a huge difference to the team dynamic.

"First of all, they need to have a passion for this sport," he said. "If you haven't got a passion, and see it is a job, it is not going to work out, believe me.

"When you are getting back from the track at midnight on Sunday night and you're back at the workshop on Monday morning because you have got a load to get back on the track by Wednesday, that is when you need that love.

"Obviously work ethic is a major part of it, of course experience too, but in reality the job we are doing is not rocket science.

"You don't have to deal with major issues, it is a fairly routine job and you can train anyone to do this job. Obviously you have to be able to trust them and do that job responsibly.

"It is a very closely occupied environment so one person can drag the whole team down."

Why rallying and F3 are closer than you think