The latest crop of young talent on two wheels made their mark in 2018 as potential long-term successors to the likes of Marc Marquez lit up MotoGP's feeder championships, Moto2 and Moto3 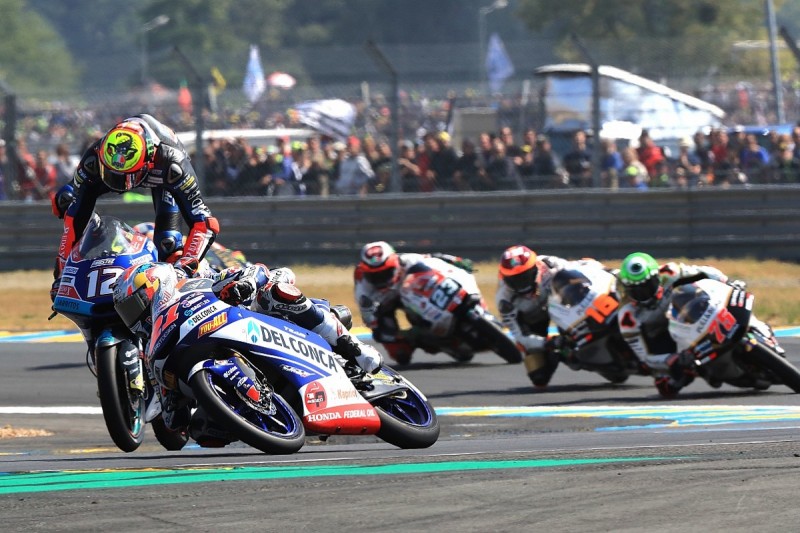