Ave Motorsports, which has partnered in the project with Riley Technologies, has revealed a pair of the Nissan-engined AR-2s have been sold to a European team for a 2016 ELMS campaign.

Tony Ave told Autosport: "We have taken orders from a team that is committed to the full season in the ELMS and will be announcing its plans next week."

A further two cars have been sold to existing Ave customers and are also likely to race in Europe, though not necessarily the ELMS.

"At least one of those will probably run over there in the ELMS and we are confident of selling more cars that will race in Europe," continued Ave.

"We are hopeful of being able to run two ourselves in the ELMS."

The first AR-2 is nearing completion in Riley's Indianapolis headquarters and is now scheduled to test for the first time early in January.

Subsequent examples will be built at Ave's workshops, like the Trans-Am cars in the two organisations' previous collaborations.

It had been planned that the car would hit the track in October, but Riley Tech boss Bill Riley said that there were a number of reasons for the delay.

"It is a little bit of everything," he said. "We wanted to spend more time in the design office working on the aero and we have had to investigate new suppliers because this is a cost-capped car."

The AR-2 will be the fourth LMP3 car to race, joining the Ginetta LMP3, the ADESS 03 and the Ligier JSP3. 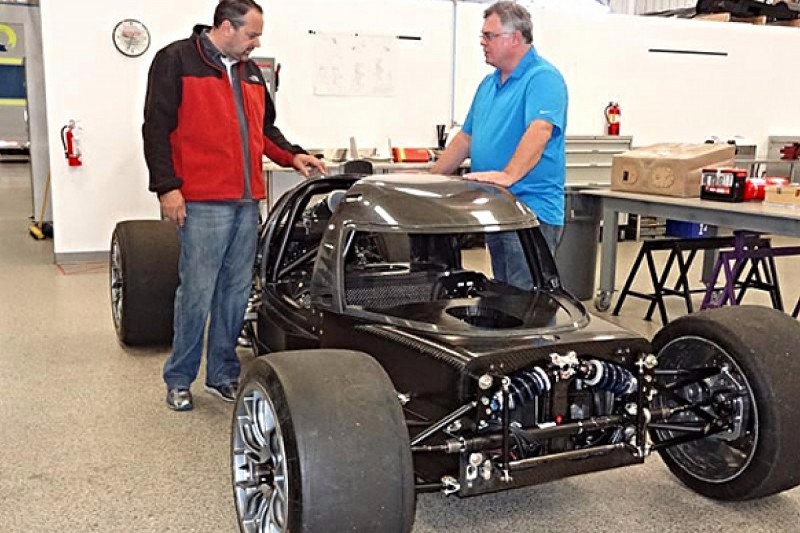