From January 2013, Miles held the position of president and CEO of Hulman & Co., previous owners of IndyCar and Indianapolis Motor Speedway and retained this position as ownership passed into the hands of Roger Penske last January.

His first year of office was the last season in which IndyCar raced outside of North America - the fourth and final race at Sao Paulo's Sambadrome - although there was a stillborn event in Brasilia in 2015, and there have been on-and-off rumors of events in China since then.

Speaking to Motorsport Network president James Allen as part of the #ThinkingForward series of interviews, Miles said that improving IndyCar's footprint in North America was likely to remain the priority for the foreseeable future.

"For now, we're still very focused, on the US and North America," Miles said. "We've had opportunities to consider racing abroad. For now, I think the answer to those inquiries is, 'no, we're going to focus on the US.' So let's drill down and really accomplish everything we can in the US market.

"With all due respect to Formula 1, I think in the States we're the dominant open-wheel series and what more can we do with that? So that's going to mean in the short term that we're not looking to see how many races we can have.

"We want to have very successful events wherever we race. And I do believe that the announcement of Nashville portends great things for the series next year." 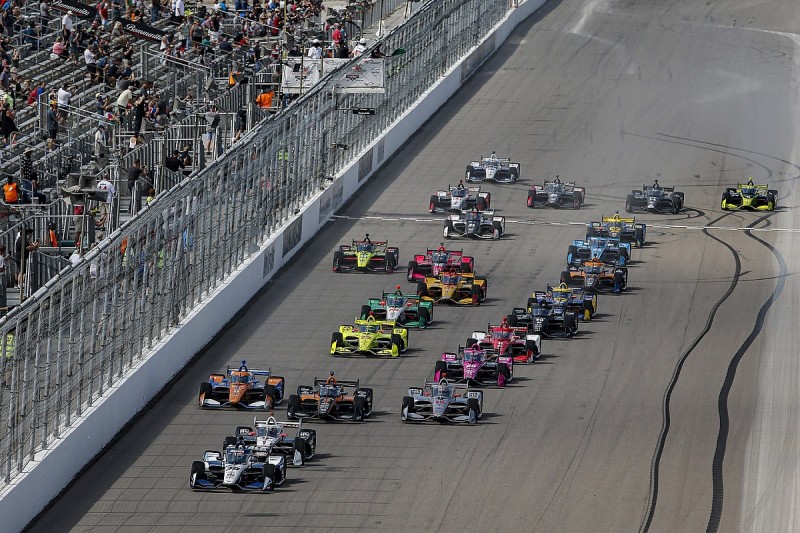 With regards to the future, Miles admitted that IndyCar is keen to establish its 'woke' sensibilities and encourage participants of all ethnicities into what has long been regarded as a 'white man's sport'.

"Diversity is important to us," said Miles. "We want to be welcoming and extend the invitation to be part of the series to folks of all backgrounds and not just as fans, but also in terms of our hiring practices, our own procurement, and ultimately, the composition of teams and drivers.

"That's something that we're working on very quietly now, but I think there'll be some progress and some tangible evidence of that, hopefully next year."

Finding a third manufacturer to join Chevrolet and Honda remains a priority for the series, too, although Miles was honest enough to describe it as "a challenge", given that IndyCar president Jay Frye has been chasing such a deal since he took office in late 2015.

"It's something that Roger Penske, I think, is maybe uniquely in the world able to be successful in, if it can be done," said Miles.

"It's hard to imagine a tougher time to have that conversation. Happily we've been working on it for a while. So there are a number of manufacturers that know our story and have been able to watch our progress. 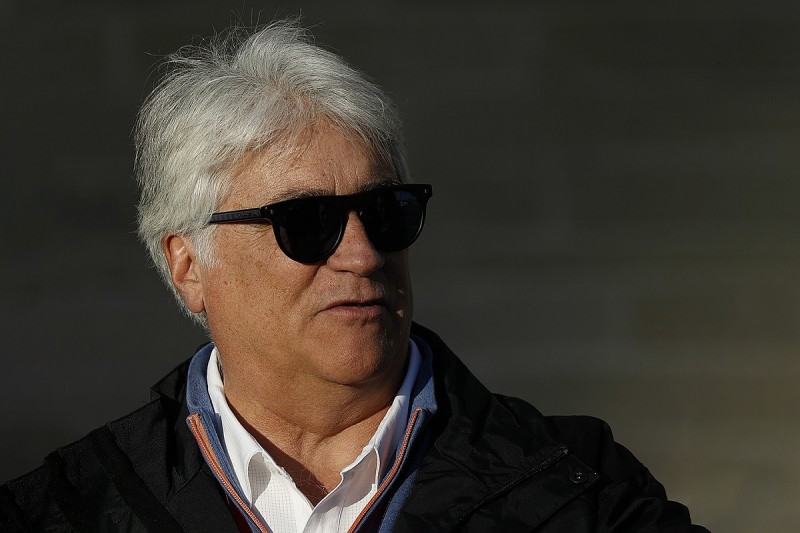 "So I guess it's a bit of a speed bump, COVID. I don't think the basic premise is going to change. I think it is a development opportunity, and certainly - particularly in the US market - it's a marketing opportunity.

"I think the value proposition for IndyCar is amazing. So if you look at the costs, to be in Formula 1 or to even be in NASCAR, from my perspective on a sort of CPM basis, how many eyeballs you get in front of for the cost to be a manufacturer with maybe a third of the teams, I think [IndyCar] is a great value proposition. And we've seen that being understood in our conversations."

How Formula E's top team is benefitting from Penske know-how