IndyCar will hold a street race in downtown Nashville in 2021 and will be called the "Music City Grand Prix", marking a return to the calendar for the city.

The "Music City Grand Prix" will be held 6-8 August next year, using a 2.17-mile track that features a unique water crossing.

The Nissan Stadium, home of the NFL team Tennessee Titans, will serve as the paddock for the event, and in the course of the 11-turn track, cars will race across the Korean Veterans Memorial Bridge into downtown Nashville and back.

This will be the first new street course added to the IndyCar calendar since 2013, and has been designed by renowned track specialist Tony Cotman of NZR Consulting. The agreement guarantees the event for at least three years.

"Nashville is a world-class city and global entertainment capital that provides an exceptional platform for our series."

Nashville was previously represented on the calendar with its Nashville Superspeedway oval, which last appeared on the IndyCar calendar in 2008. 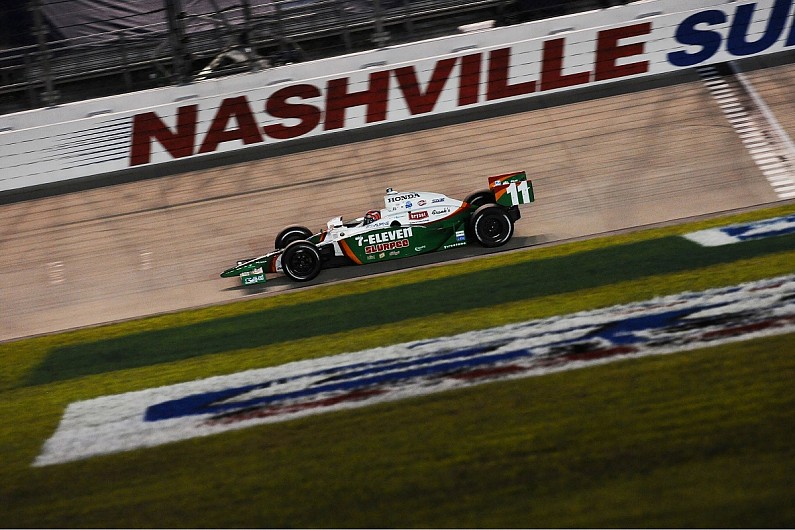 Miles continued: "From professional sports teams and top live music acts to a burgeoning food and culture scene, it is a perfect home for a racing event of this magnitude.

"Urban street festivals have become a huge part of our DNA at IndyCar and this three-day festival will highlight everything Nashville and the sport have to offer, providing international travellers, racing enthusiasts and local thrill seekers alike with an experience of a lifetime."

Butch Spyridon, president and CEO of Nashville Convention & Visitors Corporation, said, "From the 2017 NHL Stanley Cup Finals to the 2019 NFL Draft, Nashville knows how to host sporting events of all kinds while making them a party.

"The Music City Grand Prix underscores why Nashville was named Best Sports City in 2019, and we look forward to the national and international marketing it will bring to the city."

Nashville's mayor John Cooper added: "Nashville is a special place, and the announcement of the Music City Grand Prix truly marks a huge step forward for our community as we look to the future and a return of our thriving and unique entertainment scene.

"This announcement could not have come at a better time. The event represents a tremendous private investment in the city and a catalyst to our economic recovery."