Main
Previous / Formula Regional merges with Eurocup for 2021 with Alpine support Next / Which grand prix are you?
General News 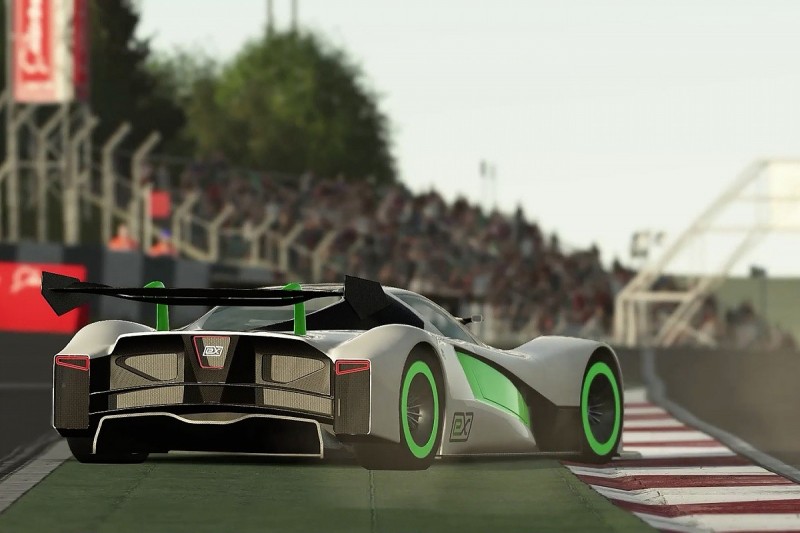 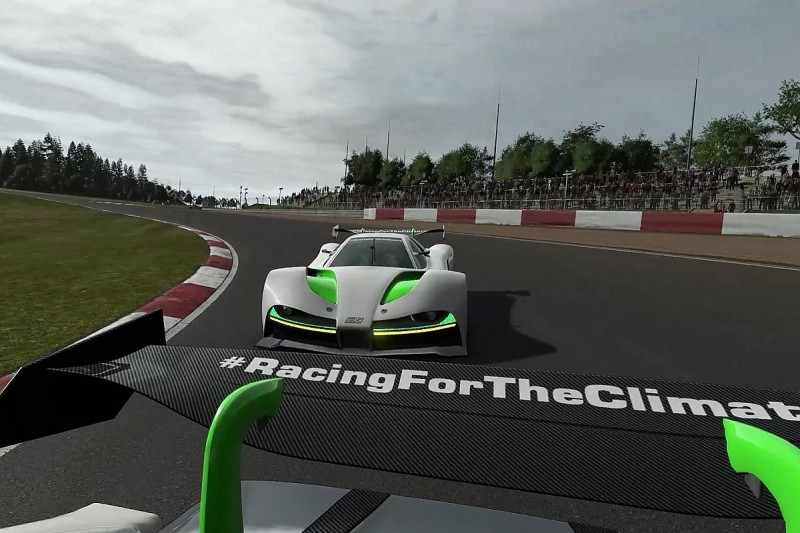 Formula Regional merges with Eurocup for 2021 with Alpine support

Which grand prix are you?