In addition to returning to the DTM, the former Manor and Sauber racer will be travelling to all grands prix where fellow Mercedes reserve George Russell is not already present.

As Russell is racing in Formula 2 this season, that means Wehrlein will attend most of F1's non-European events.

Mercedes has decided that it would be better for Wehrlein to focus on the DTM, and potentially use that as a springboard for a new challenge in 2019 when the firm pulls out of the touring car series.

"Japan was a possibility until last week," Wehrlein told Autosport.

"It was 10 weekends DTM, at least 10 in F1, and with Japan as well - every weekend to race and be in a different timezone is quite difficult, so we decided together to not do it.

"I was really interested and would have loved to do it. 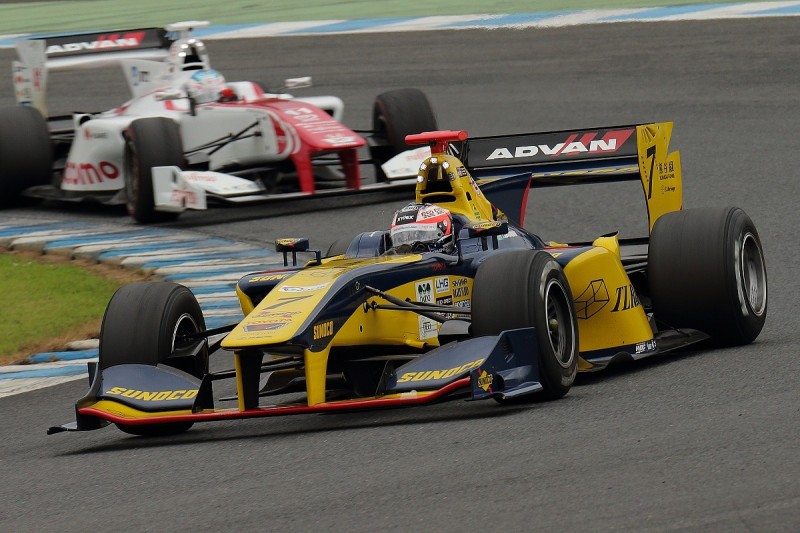 "The cars are great and the tracks are really nice. I spoke a lot to Felix [Rosenqvist], because we were team-mates a few years ago, and he told me some really nice things about it. He loves it.

"My target this year is just focusing on DTM, and travelling to at least half of the F1 races with Mercedes, and being the reserve driver in case I'm needed. If they need a driver, I'm here. Otherwise my main focus is DTM."

Wehrlein insisted that he is excited by his return to the DTM, where he was champion in 2015, as he will have the chance to win races again.

"I'm looking forward to it, it's not like I'm totally unhappy and frustrated and lost my motivation because I couldn't find a seat in F1," he said.

"Of course I'm not happy and it's very clear that my target was or still is to be in F1, and to have a very long and successful career here, but I'm also looking forward to having a competitive car now again, because I was missing this so much.

"If you're fighting in the least competitive team for two years in a row, and the maximum you can do is score a point once or twice in a year, you really have to change your mindset."

Wehrlein is already busy with regular seat time in the Mercedes simulator in Brackley.

Opportunities to drive the W09 on track are limited, but the recently confirmed Pirelli tyre testing days allocated to the team could present a chance.

The case for automated systems in racing