McLaren has decided to increase its involvement in the initiative to find and assist the best of Britain's junior driving talent, which started in 1989.

As well as a role in the full movement Driver In Loop Simulator and time alongside professional simulator driver and 2006 Award winner Oliver Turvey, the victor will become part of McLaren's driver fitness programme.

McLaren will also provide a sponsorship masterclass and the chance to impress potential backers or reward established sponsors with the use of the Technology Centre HQ, and arrange for the winner to spend a session with respected driver coach Rob Wilson.

The McLaren package replaces the £100,000 cash prize as it is believed it will be more useful to junior drivers. The McLaren F1 test prize and full BRDC membership for the winner will remain.

McLaren racing director Eric Boullier said: "McLaren has been a proud part of this Award since its inception and many winners have gone on to great things, including Jenson Button.

"But we also realise the sport has moved on since 1989 and wanted to boost the winning package.

"We decided that the opportunity to be involved in our Simulator programme, as well as using McLaren's fitness and sponsorship expertise, would be more useful to up-and-coming drivers than the cash prize, which represents only a fraction of budgets that are now required to progress in motorsport.

"We believe the new prize package will be of real value to future Award winners, and shows McLaren is keen to maintain a relationship with them beyond the test in a Formula 1 car, which remains a key part of the Award." 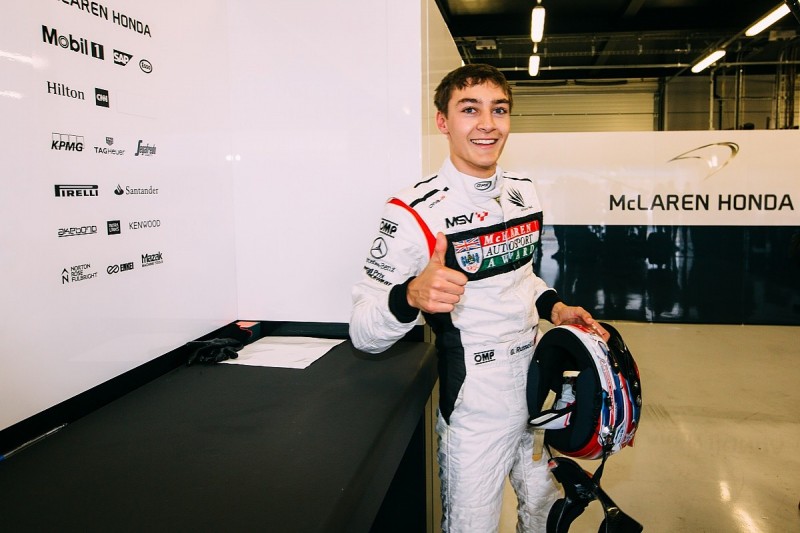 As part of its commitment, McLaren will increase its role in the selection process.

The fitness of the finalists will be assessed by McLaren's driver trainers.

They will also have multiple runs on the McLaren Driver In Loop Simulator and be assessed on a range of criteria, including consistency and feedback. This is as well as the traditional on-track testing at Silverstone.

Boullier added: "McLaren already provides analysis of the on-track data during and after the Award tests, which helps the judges with their selection, but we realised we could do even more.

"McLaren's facilities are ideal for the off-track assessment elements of the competition. Young drivers are increasingly aware of the need to be super-fit and be capable in simulators.

"McLaren can assess their skills, as well as underline the need to improve them as they move up the motorsport ladder.

"Coming to the Technology Centre also gives all the finalists a chance to see a modern F1 headquarters. That is an opportunity not afforded to most of their peers." 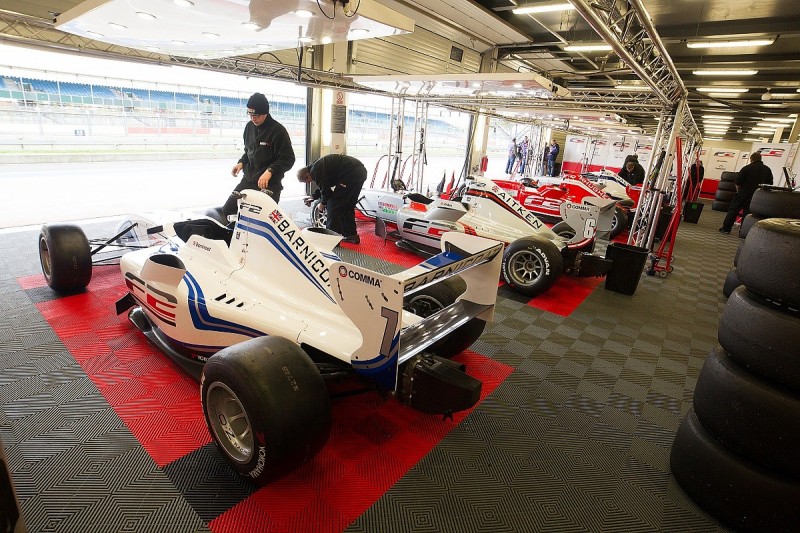 Four drivers will now be selected as finalists, instead of the traditional six, with the test cars remaining as Formula 2 (a car for each finalist), a DTM Mercedes and GT3 McLaren.

The age range has also been tweaked, with 23-year-olds now being eligible, and there will be a guest judge each year. The 2016 guest judge will be former sportscar ace David Brabham.

British Racing Drivers Club president and chairman of the judges Derek Warwick said: "We all strive to make sure the Award is kept up to date and more relevant to today's drivers. Although £100,000 is a substantial sum it's become irrelevant to current budgets.

"We constantly review the way we run the Award and this is why it has become arguably the most prestigious award for any young and aspiring British racing driver.

"We have also secured Jonathan Palmer's F2 cars for the next three years. This gives all the finalists equal cars for the competition, plus the Mercedes DTM and McLaren GT3 cars.

"As usual the finalists will drive the McLaren Pure cars to learn the Silverstone Grand Prix circuit and acclimatise before the competition starts."

The winner will be announced at the Autosport Awards in December. 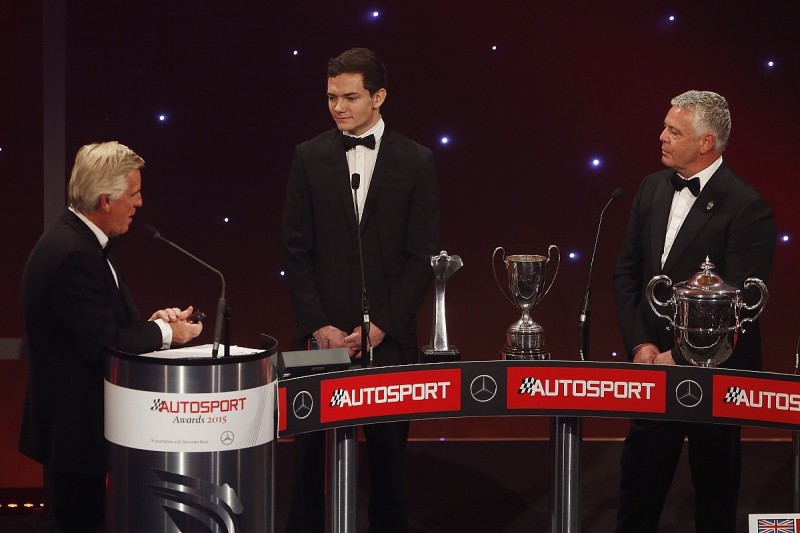 How to accept you're not the best

Why motorsport is harder than ever