The winner of the McLaren World's Fastest Gamer competition, Rudy van Buren, has been invited to contest the event, which takes place in Saudi Arabia on February 2-3.

He will be joined by the winner of the first-ever eRace Of Champions.

The eROC will be contested virtually across the Assetto Corsa game and around the ROC Skills Challenge Course and Parallel Track in the King Fahd Stadium. 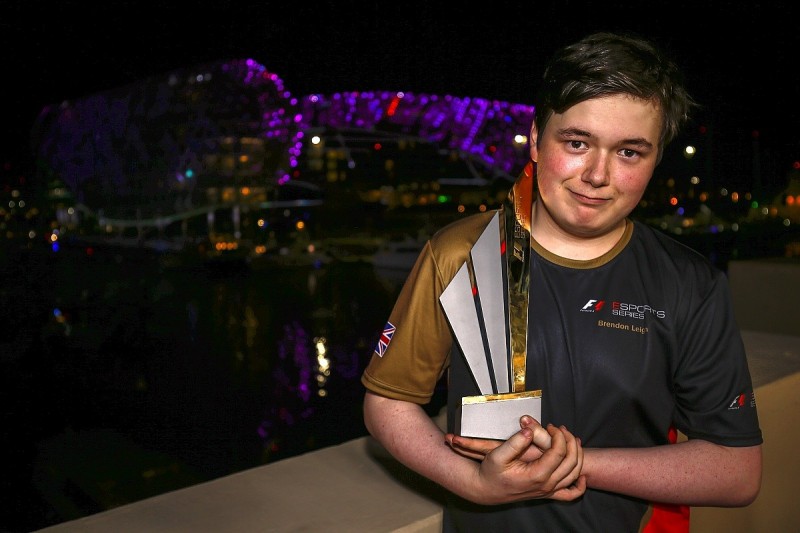 Van Buren, who won a McLaren F1 simulator testing contract following his previous success, said: "World's Fastest Gamer is already opening doors I could not have possibly imagined. The job as simulator driver is just the tip of the iceberg.

"To be competing as the virtual champion against champions of the real world is a dream for me."

As well as contesting the individual Race Of Champions, van Buren and the eROC champion will compete as 'Team Simracing All Stars' in the ROC Nations' Cup event.

As well as Newgarden, European Formula 3 champion Lando Norris will be another driver making his debut.

ROC President Fredrik Johnsson said: "At the Race Of Champions we are always aiming to come up with new ideas and innovations - and this first ever eRace Of Champions promises to be a fantastic addition to the weekend's action.

"Sim racing is getting huge all over the world and now some of the leading gamers will have the chance to prove their skills both in the real and the virtual racing world.

"I am delighted to have Rudy represent the virtual world as its champion and can't wait to see who wins the eROC to also take on the world's best drivers in identical competition cars on our unique ROC parallel track.

"It will be an incredible experience and fascinating for the rest of us to watch how they get on."