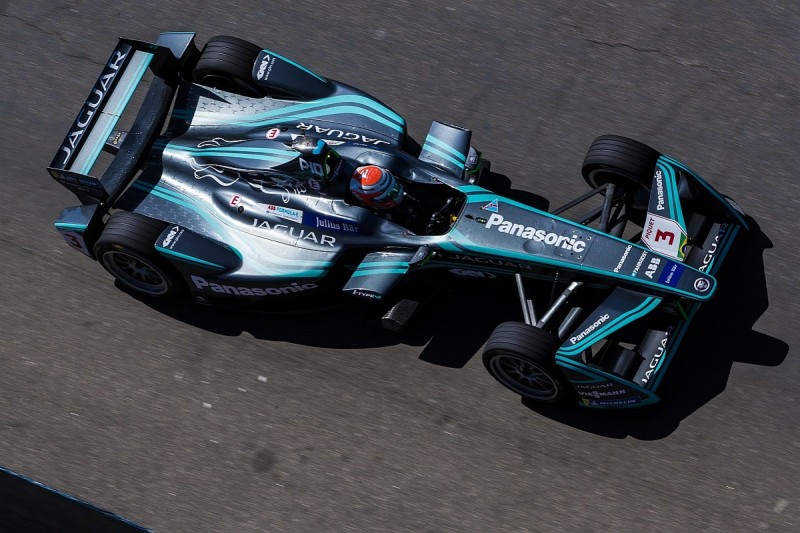 From grand prix racing roots, Williams Advanced Engineering has quietly built a business credited with saving Formula E and advancing technology in various projects, but why does it prefer a low profile?

Supermarket shoppers, babies in desperate need of emergency transportation and British soldiers - all are linked by one company. It's got a famous first name in the motorsport sphere too: Williams Advanced Engineering.

Alex Kalinauckas is Autosport's Grand Prix Editor, covering every Formula 1 race since the start of 2020. After completing a master's degree in journalism at Goldsmiths College University of London in 2014, he worked for a range of motorsport and technology publications while covering national racing as an Autosport freelancer.

A lifelong motorsport fan - no one in his family can explain quite how or why such a development first occurred - Alex joined the Autosport staff in April 2017 as the magazine’s Assistant Editor covering Formula 2 and GP3, before being made Formula E correspondent and Autosport.com’s Plus Editor in March 2018. He lives in north-east London and is constantly frustrated by the Central Line.