The German-Irish actor, who has starred in four X-Men movies, will race a Porsche 911 RSR in the GTE class of ELMS for the Proton Competition team.

The 43-year-old will share the car in the five-round series with factory driver Richard Lietz and Felipe Fernandez Laser, a class winner with the Glickenhaus team at last year's Nurburgring 24 Hours.

Fassbender said: "Even before I started acting I had a big dream to go racing - it was clear to me at a young age."

Of Le Mans, he added: "I think it's the history of the place; to be part of that would be unbelievable."

Fellow actor Patrick Dempsey has raced at Le Mans four times and finished second in the GTE-Am class in 2015 in a Porsche entered by Proton.

Fassbender is working together with Porsche towards one day competing at the 24 Hours through its racing experience scheme.

He also contested selected rounds of the Ferrari Challenge North America in 2017 and 2018. 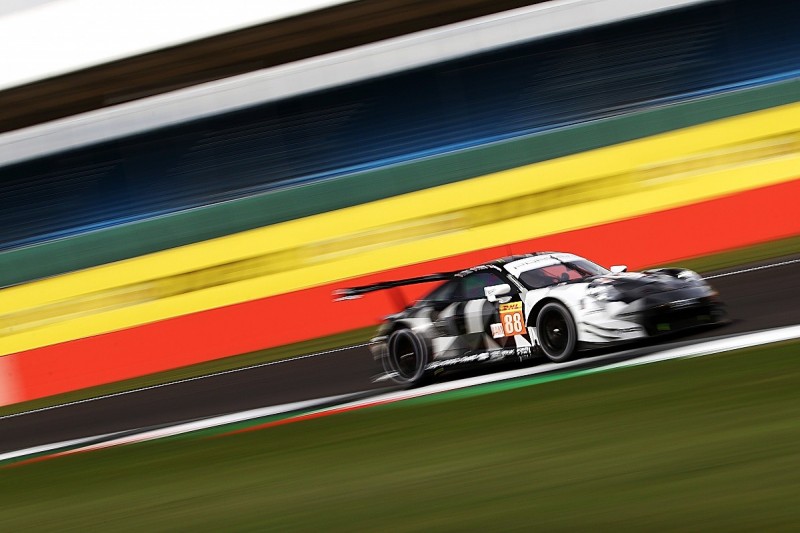 "As a team, we're delighted to be able to accompany him on his 'Road to Le Mans'."

Ten of the 37 cars entered for the delayed series opener at Paul Ricard on 19 July will contest the GTE class for pro-am driver line-ups.

Aston Martin has joined Porsche and Ferrari in GTE battle for the opening two races at Ricard and then Spa on August 9.

BMW factory driver Augusto Farfus will join Aston Martin Racing's line-up for the Belgian event ahead of a return to Le Mans alongside friend Paul Dalla Lana and Ross Gunn in the GTE Am class.

The British talent whose rise won't be halted by COVID