The Award, which aims to find and assist the best junior British racing drivers, will include fitness and simulator elements before a two-day test at the Silverstone Grand Prix circuit in MotorSport Vision Formula 2, United Autosports-run Ligier LMP3 and Beechdean Motorsport Aston Martin Vantage GT3 cars.

Aside from the F1 test, prizes for the winner – who will be announced at the Autosport Awards on 4 December – include £200,000, full British Racing Drivers’ Club membership and an Arai helmet. 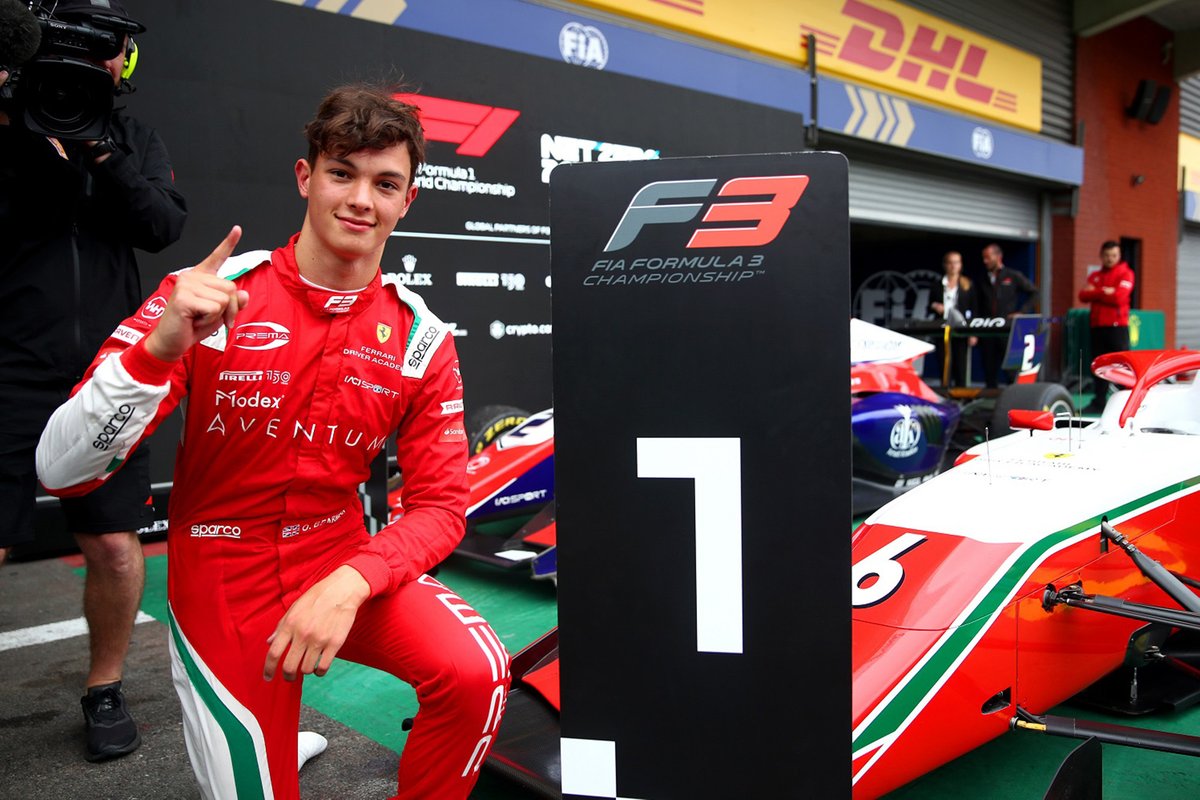 The 17-year-old jumped from winning both the German and Italian Formula 4 championships into FIA F3 this season with Prema. His campaign really gathered momentum in the second half of the year and, with eight podiums, Bearman was just seven points behind the champion in his rookie year.

He says: “It was a shock – I wasn’t expecting to be nominated twice in a row and was focusing on my championship.

“This year’s experience should help massively. In F4 you don’t really have tyre degradation, which is a big thing in the F2 car and in F3. I think I’ve made a big step and I’m a better driver than I was last year. The race run wasn’t the best last time so that’s where I’m looking to improve.” 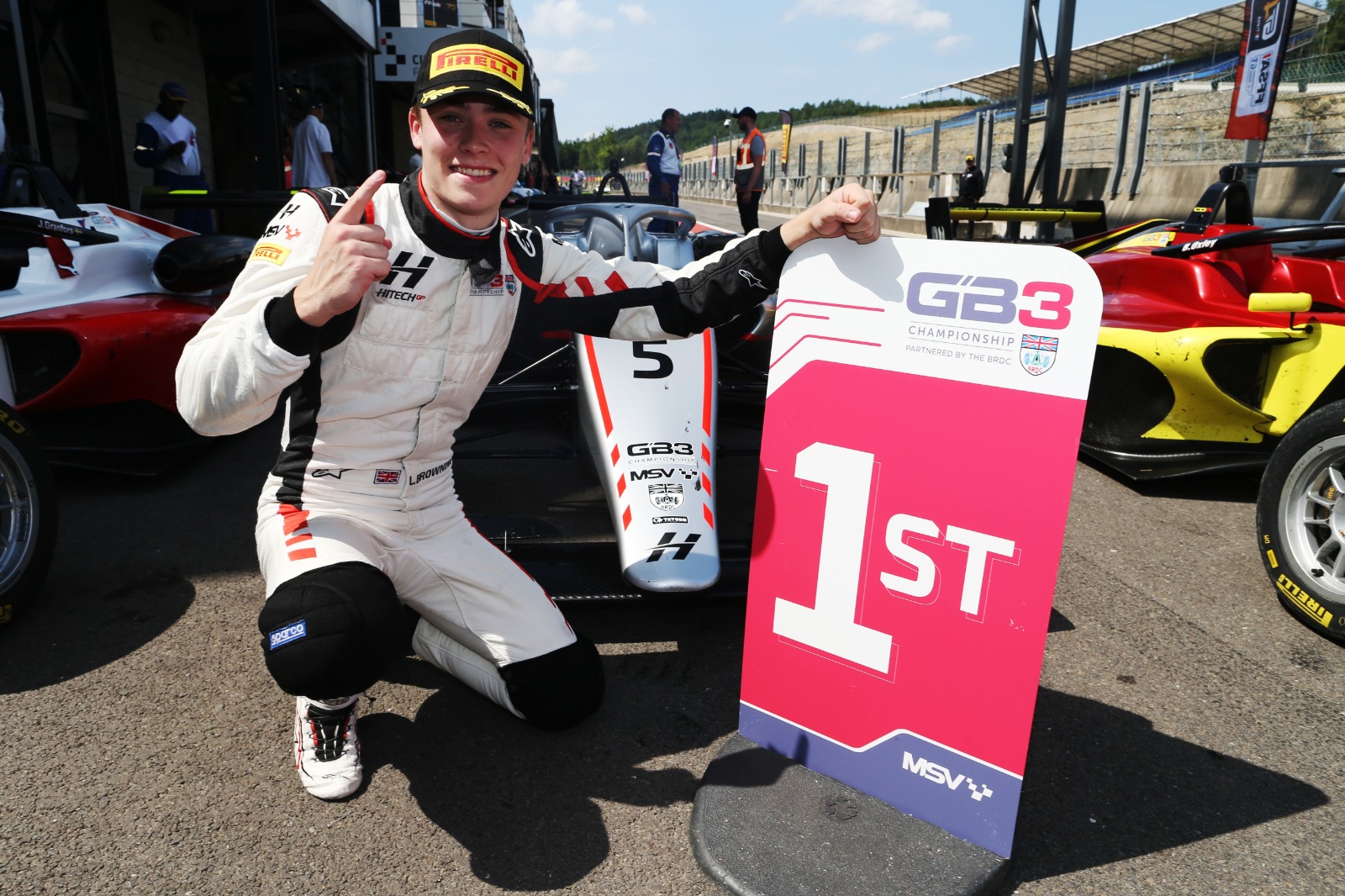 Browning was the 2020 British F4 champion and, after a year at the same level in Europe, stepped up to GB3 this season. Five wins and five poles have propelled the 20-year-old to the top of the table with just three races to go.

He says: “The Award is something I’ve been looking at since I stepped into car racing. It was a goal coming into the season. I’ve looked at the Award for years and years, and I was gutted when it didn’t run when I won British F4 in 2020, but I’m a much better driver than I was then.

“I can’t wait for the F2 car. It’s a monster and it’ll be the fastest single-seater I’ve driven. I’ve looked at the onboards already!” 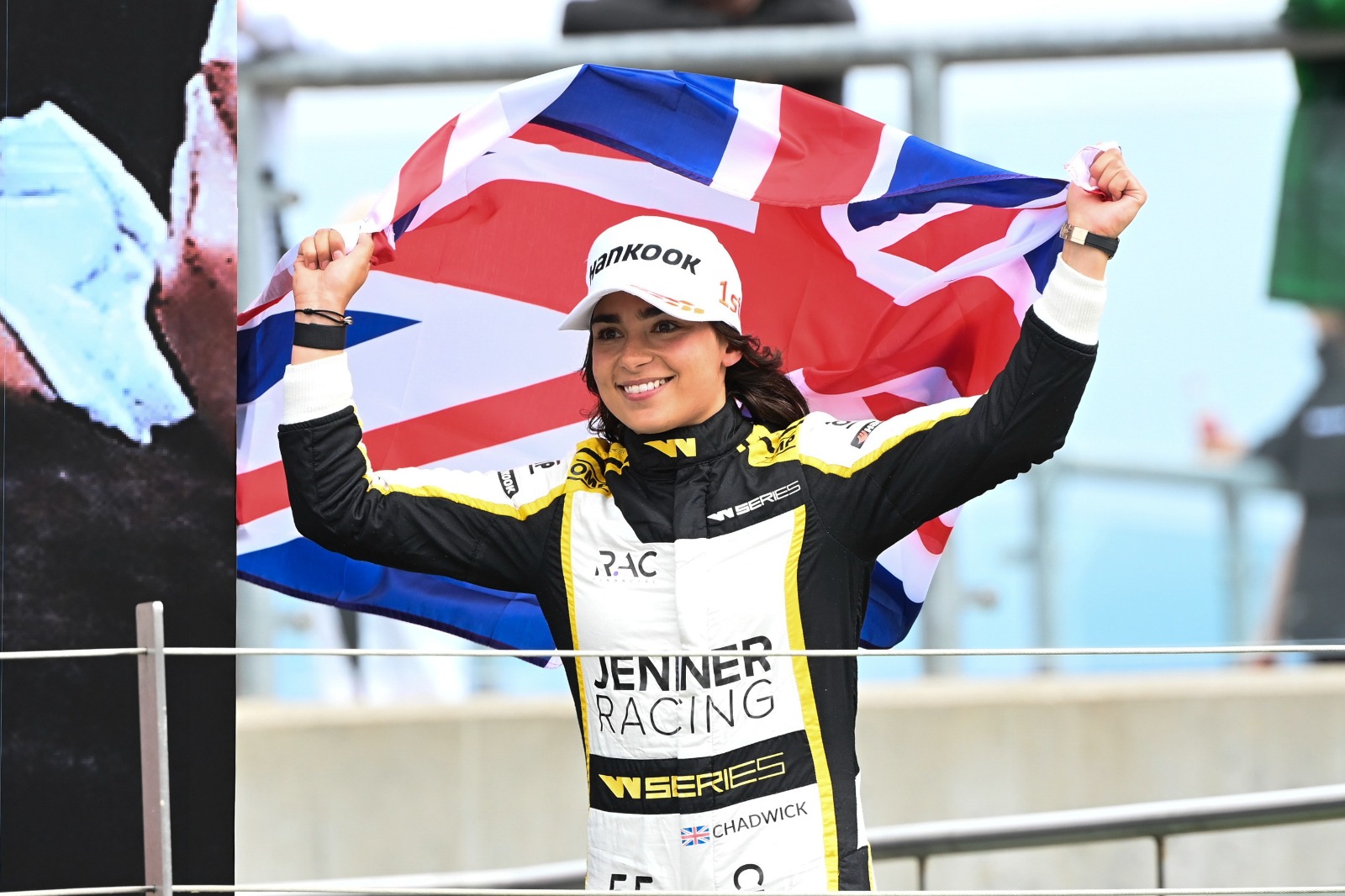 Chadwick was already a double W Series champion before this year but has managed to dominate the all-female championship even more in 2022. The 24-year-old has only been beaten once in the six races so far and could clinch the crown next time out in Singapore.

She says: “I wasn’t expecting this. It’s something all the drivers hope for and if you’ve had a good year you know there’s a chance, but it’s so hard to know because of all the good drivers out there.

“My single-seater experience the first time was quite low and, although I’ve been driving in the same series, I feel I’ve come on a lot in the last three years. The F2 car was a bit of a beast that physically tested me so I’m looking forward to being stronger and seeing what fun I can have with it.” 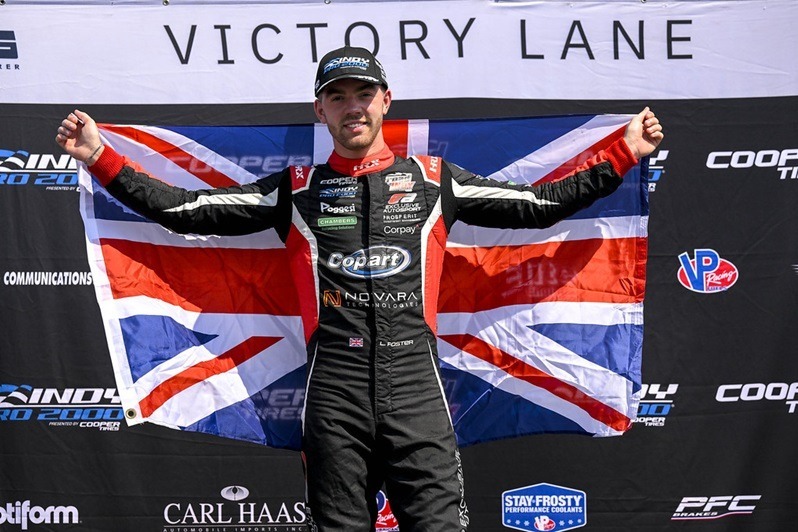 A race winner in the UK and Europe, Foster made the step to America for an assault on Indy Pro 2000 in 2022. The 19-year-old took seven wins from 18 races to win the championship by a big margin and will graduate to Indy Lights with Andretti Autosport next season.

He says: “The BRDC and Autosport are still following me and acknowledging what I’m doing but it would be easy to look the other way now I’m in the States so it’s really nice to be nominated again.

“Moving to America meant I had new challenges to face, such as ovals, but I was expecting to do well. I’ve learned a new driving style so I have a bunch more tools in my armoury compared to last year. I’d like to improve in the GT3 car because I was a little disappointed with my performance in that.”