The Award, which started in 1989, aims to find and assist the best junior British racing drivers.

Aston Martin joined the Award this year and the prize for the 2019 winner includes £200,000 and a test drive with the Aston Martin Red Bull Racing Formula 1 team.

Finalists have to be primarily competing in a category below FIA Formula 3, and be 16 years old by the time of the Award tests at Silverstone in October. They must also be under 24 at the start of the relevant year. 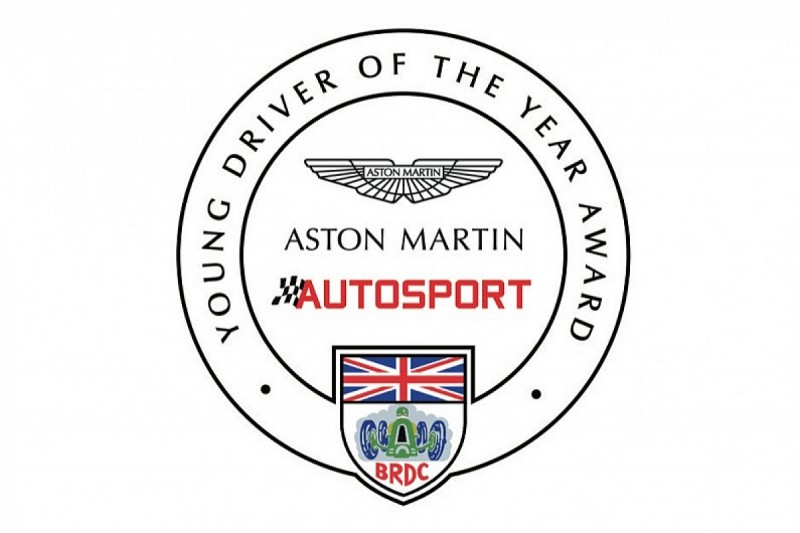 They will be invited to an event hosted by the Awards team, when the four finalists will be announced.

After two days of testing at Silverstone, in a range of machinery including MotorSport Vision Formula 2 cars, a Ligier LMP3 sportscar and Aston Martin Vantage GT3 racers, the winner will be announced at the Autosport Awards on 8 December.

3rd in Japanese F3 with B-Max with Motopark 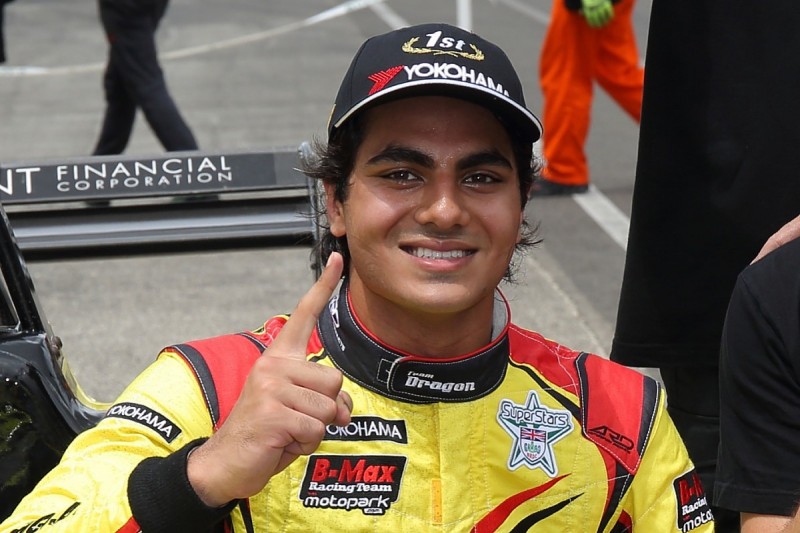 Ahmed is one of only two drivers in the 10 who has been an Award finalist before, in 2017 after he won the BRDC F3 title. The 19-year-old is a frontrunner in Japanese F3 this season and is currently third after scoring two victories, with one meeting still to go. 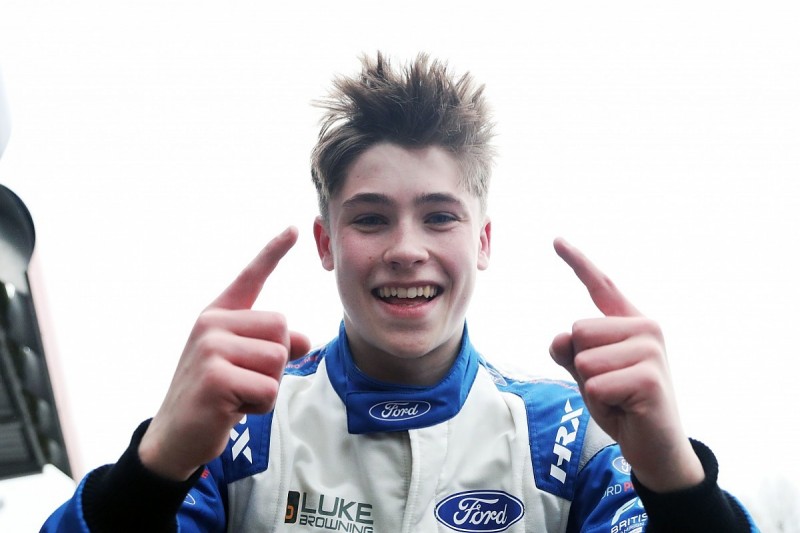 Browning has had an up-and-down first season in single-seaters, but has shown strong flashes of both speed and racecraft since stepping up from Ginetta Junior. The 17-year-old has caught people's attention in a one-car operation against series heavyweights such as Carlin and Double R. 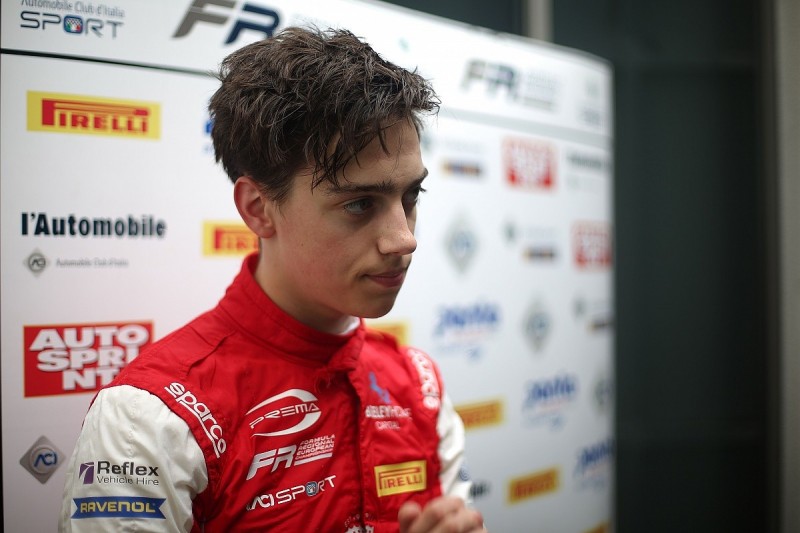 The promising Formula 4 graduate had a tricky start to his season as team-mates Frederik Vesti and Enzo Fittipaldi raced clear in the points standings. But Caldwell has become a consistent podium threat and took his first 2019 win last weekend at Imola. 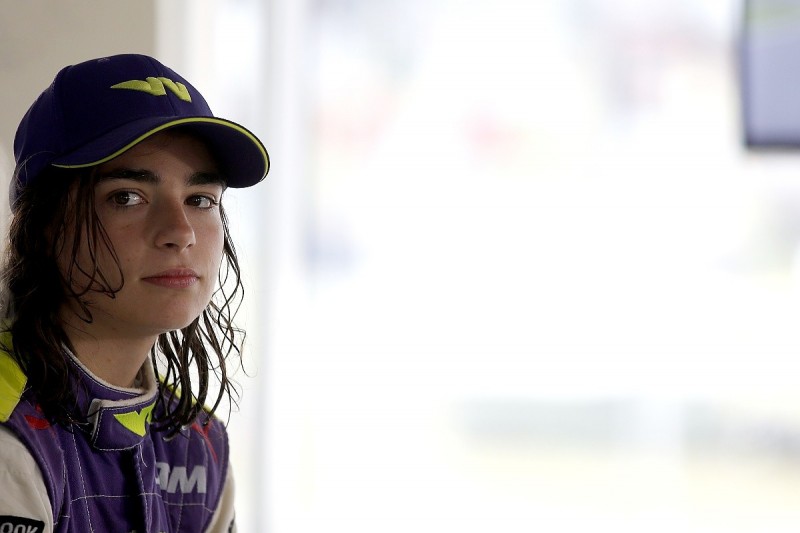 Chadwick is in the enviable and unusual position of already having clinched two titles this season. She won the Asian MRF Challenge over the winter then proved the driver to beat in the inaugural season of the high-profile all-women W Series. She's also now on the Williams F1 team's books. 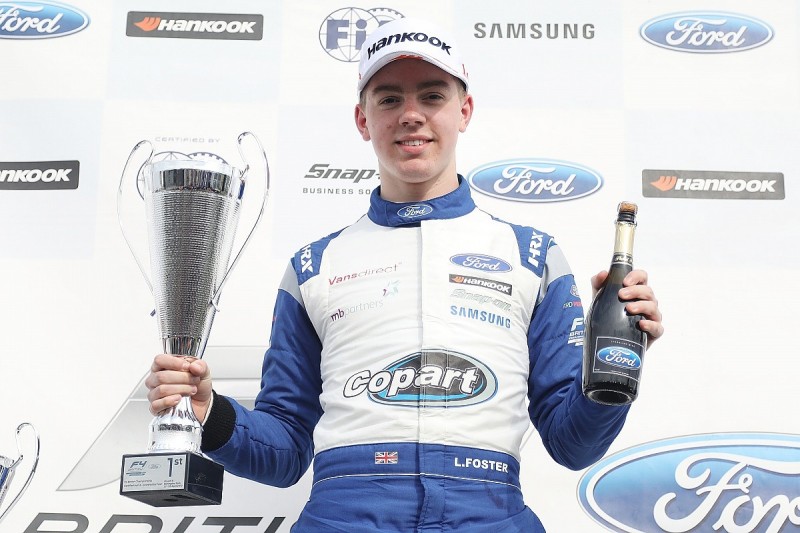 Foster started his rookie campaign impressively and led the championship in the early stages. He has struggled to keep pace with Carlin's Zane Maloney and Double R team-mate Sebastian Alvarez, but the 16-year-old is still third in the standings and has taken three victories.

2nd in BRDC F3 with Fortec 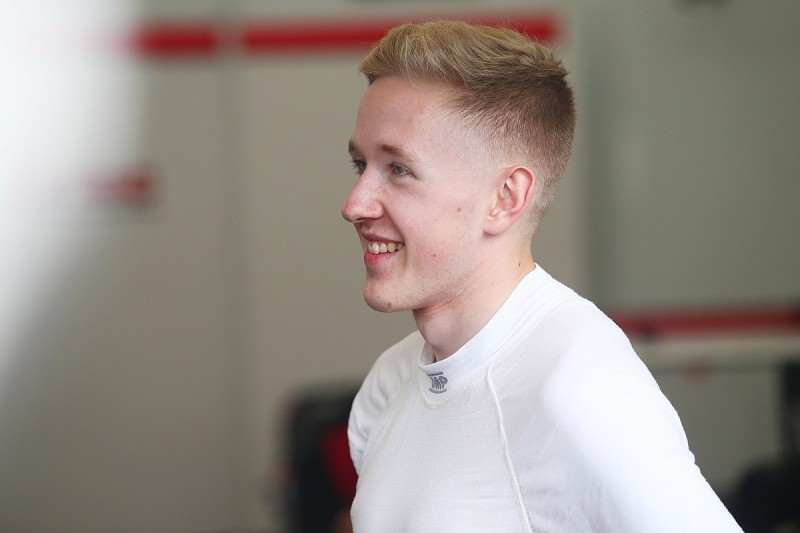 Hoggard has arguably been the fastest driver in BRDC F3 this season and has more wins (five) than anyone else, but consistency has been more of a challenge. That explains why the series rookie is 52 points behind Clement Novalak heading into the season finale at Donington Park.

4th in BRDC F3 with Douglas 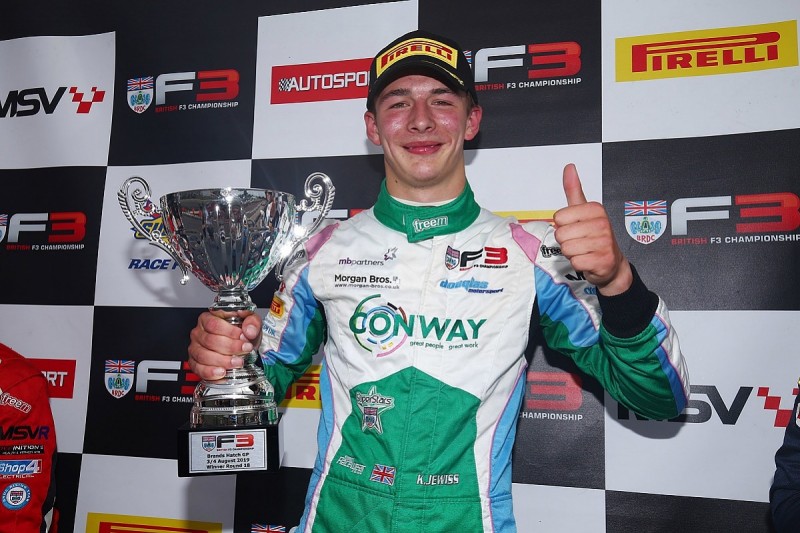 It took a while for the 2018 Award finalist and British F4 champion's season to get going, his speed not always translating into top results. He has nevertheless become a regular podium contender and has so far finished in the top three on seven occasions.

11th in Euroformula Open with Carlin 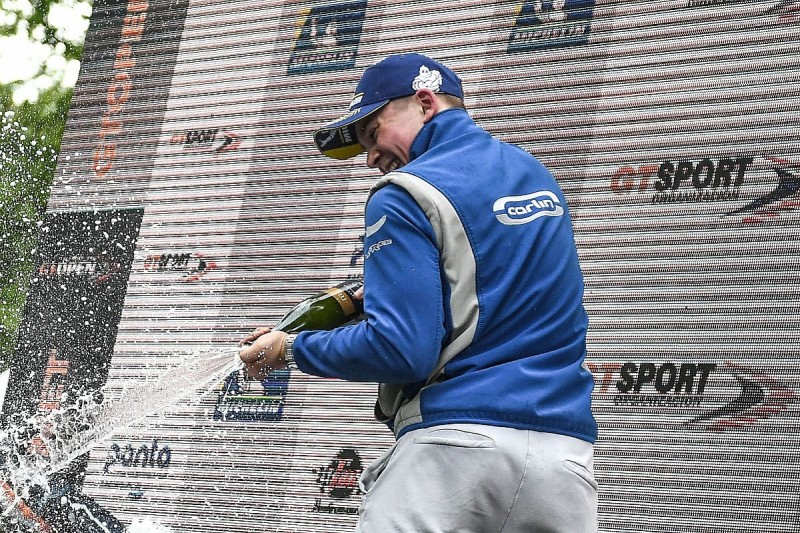 Euroformula Open has stepped up a gear in 2019. It's been a tough campaign for Monger at times, but the brave Carlin driver took a brilliantly opportunistic win in tricky conditions on the Pau street circuit and is knocking on the door of the top 10 as the series heads to Silverstone this weekend. 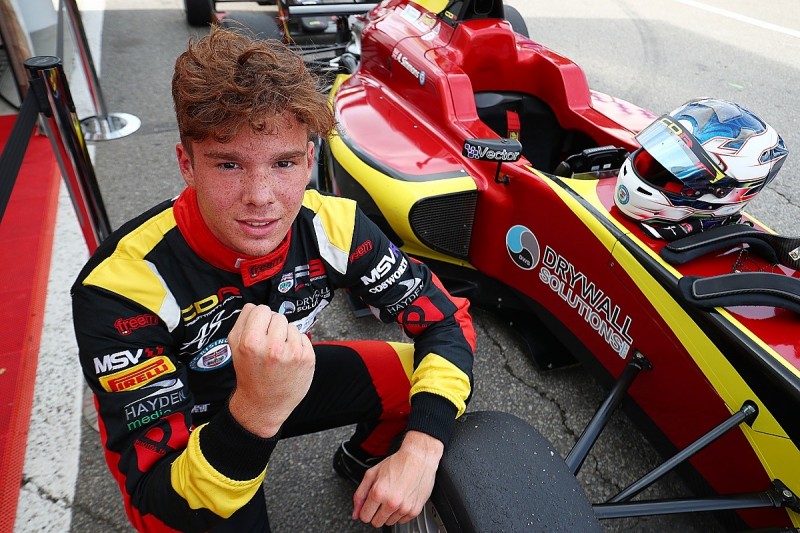 Like 2018 British F4 rival Kiern Jewiss, Simmons stepped up to BRDC F3 this year and, like Jewiss, he has shown promise. Nobody has been able to match points leader Clement Novalak's consistency, but Simmons has scored three victories - one more than Novalak.

4th in British F4 with JHR 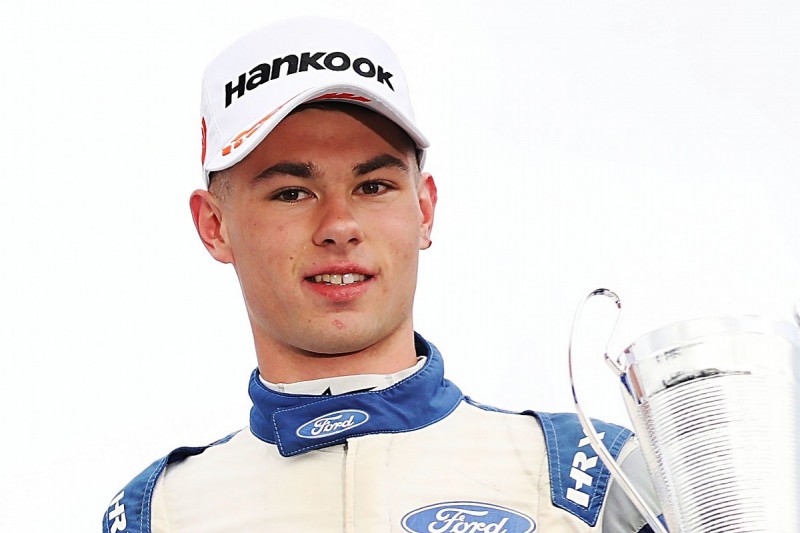 One of the few second-year drivers in British F4, Skelton has led the way for JHR this season, taking two wins so far. One of those came on a strong weekend at the high-speed Thruxton circuit, where he finished on the podium in all three encounters. The title is a long shot, but Skelton could yet pip Louis Foster for third.