Main
Previous / Promoted: How to get the best out of simulation tools Next / Vergne: As a driver I dream of a Formula 1, Formula E hybrid series
General News 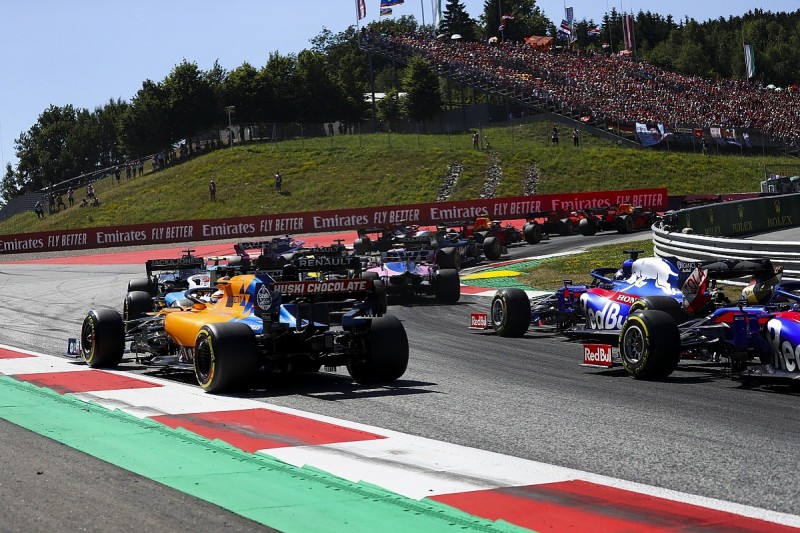 Promoted: How to get the best out of simulation tools