Ex-MotoGP racer Hector Barbera had to skip his home World Supersport round after his Yamaha bike was nowhere to be found on race day, amid reports of a theft

Barbera, a MotoGP rider between 2010 and 2017, entered World Supersport, the support series for World Superbike, for the 2019 season.

On Sunday at Aragon, the 32-year-old couldn't take part in the morning warm-up and the race sessions as his Yamaha bike had disappeared.

His team, former WSBK outfit Team Toth, reported the incident to law enforcement, but the Yamaha R6 is yet to be found. 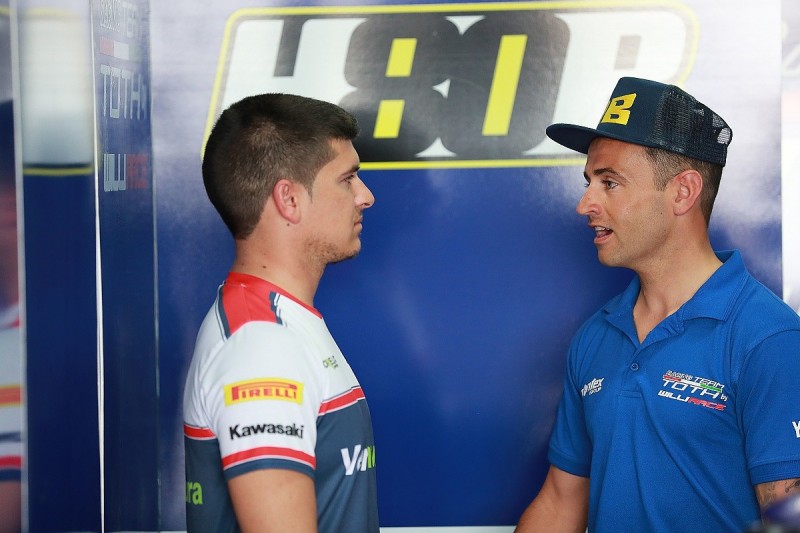 Barbera had endured a challenging start to the season, as his team has struggled with payment issues with sponsors.

It has left him with a shortage of spare parts and use of an older engine.

After leaving MotoGP two years ago, Barbera switched to Moto2 for 2018, but had to leave the series after six races after losing his ride over a conviction for drunk driving.

He started his 2019 campaign with a fourth place at Phillip Island and seventh at Buriram, but is now down to eighth in the championship after his Aragon non-start.

The return of a motorsport institution