Toyota LMP1 pilot Kobayashi will move from Team LeMans to KCMG, replacing Yuichi Nakayama in its sole car, after finishing 17th in the 2016 standings with a single points finish in the Suzuka season finale.

Oshima's team-mate is yet to be announced, but Narain Karthikeyan has also been dropped from Toyota's roster.

Honda is yet to name its 2017 Super Formula drivers, but that group will include GP2 champion Pierre Gasly - the Red Bull protege has been linked with Nakajima Racing as well as a place in an expanded two-car line-up from Team Mugen. 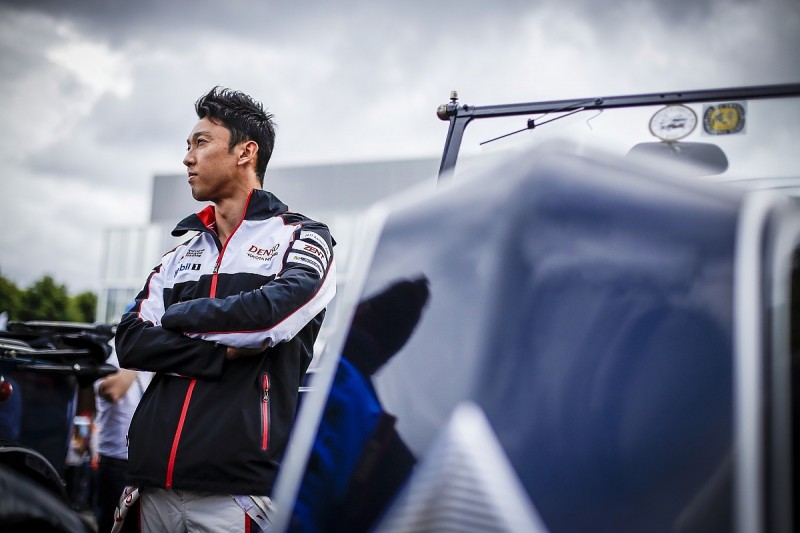 Meanwhile, Nakajima has returned to the Super GT championship with TOM'S after a two-year absence from the series.

The ex-F1 driver moves into the Lexus factory team's prestige #36 car, with Rossiter promoted to that machine as co-driver to Nakajima.

Cassidy has been shifted from the #36 - in which he starred in his rookie campaign last year - alongside Ryo Hirakawa, who remains in the #37 car.

Cassidy's co-driver from last year, 2007 champion Daisuke Ito, has retired from top-level driving at the age of 41.