The Asian Le Mans Series has announced a record 36-car entry for 2021, with DTM outfit Phoenix Racing among its number fielding prototype machinery for the first time

The four-round series will be held in its entirety at the Yas Marina Circuit in Abu Dhabi due to COVID-19 travel restrictions in Asia, with two hour-hour races on 5-6 February and 19-20 February using different track layouts.

Ernst Moser's stalwart Phoenix team, which delivered DTM titles for Martin Tomczyk (2011) and Mike Rockenfeller (2013), will enter an ORECA 07 in the LMP2 class and a Ligier JS P320 in the LMP3 class for unconfirmed drivers following the conclusion of the DTM's Class 1 DTM rule-set.

Although new to prototype racing, it has extensive experience in endurance racing, having won the Nurburgring 24 Hours for a fifth time in 2019, and twice claimed the Spa 24 Hours in 2007 and 2012.

It is one of seven entries in the LMP2 class, which includes two cars fielded by defending series champion Algarve Pro Racing and one by two-time Le Mans class winner Jota Sport.

DTM regular Ferdinand Habsburg will be joined by Euroformula Open champion Ye Yifei and sometime IndyCar racer Rene Binder in an APR car entered under the G-Drive Racing banner, with John Falb, Franco Colapinto and Rui Andrade steering the other.

Phoenix will go up against three entries from United Autosports in the LMP3 class, while fellow British outfit Nielsen Racing return with two cars to defend its title. 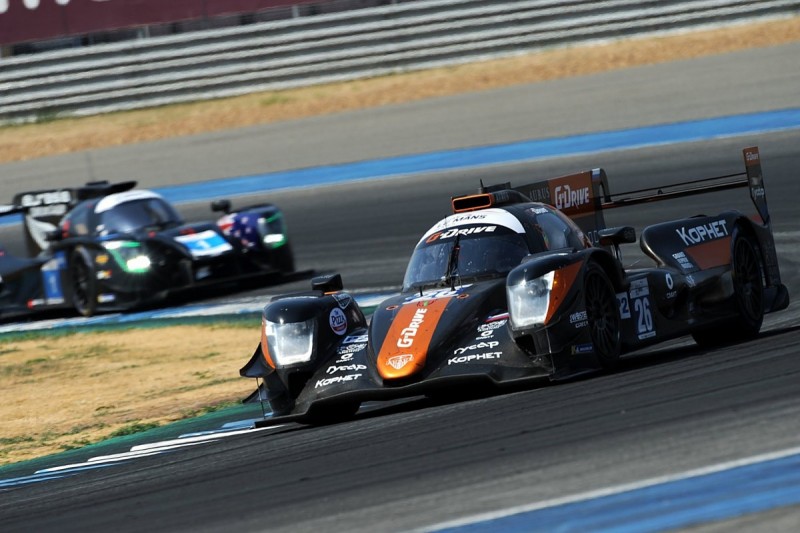 "This year has been tough for a lot of our teams, but I am sure this season will offer them the perfect opportunity to race in a world class series, in a safe and secure environment.

"I wish them all well, and look forward to watching the races in February."