The Owen family, which still owns BRM, has started a number of projects to remind – or tell – people of the team’s history. “Our view is very much that we are custodians of this very significant piece of British motorsport history,” write Nick, Simon and Paul Owen – grandsons of key BRM figure Sir Alfred Owen, who bought the concern from the BRM Trust in 1952 – in the foreword for BRM – Racing for Britain. “We want to acknowledge and highlight just what was achieved by these remarkable people.”

The Hall and Hall-built V16 chassis 4 and a BRM exhibition at the Silverstone Interactive Museum, not to mention a number of demonstrations at key motorsport events, are part of the 2022 celebrations. And so is this book.

Experienced automotive journalist Ian Wagstaff and BRM authority Doug Nye tell the story, from the ambitious V16 project led by Raymond Mays and designer Peter Berthon through the successful Graham Hill era during 1500cc F1 to the final decline in the mid-1970s under Louis Stanley.

There are some snippets and recollections from the Owen family, notably John Owen (son of Alfred), but largely it’s the authors who take you through the story. This means that, with little quoted input from some of the key BRM figures still around (many of whom were consulted), there is little new here for those familiar with the subject material. As an overview, however, Wagstaff and Nye hit all the main elements and there’s no doubting their credibility and authority. 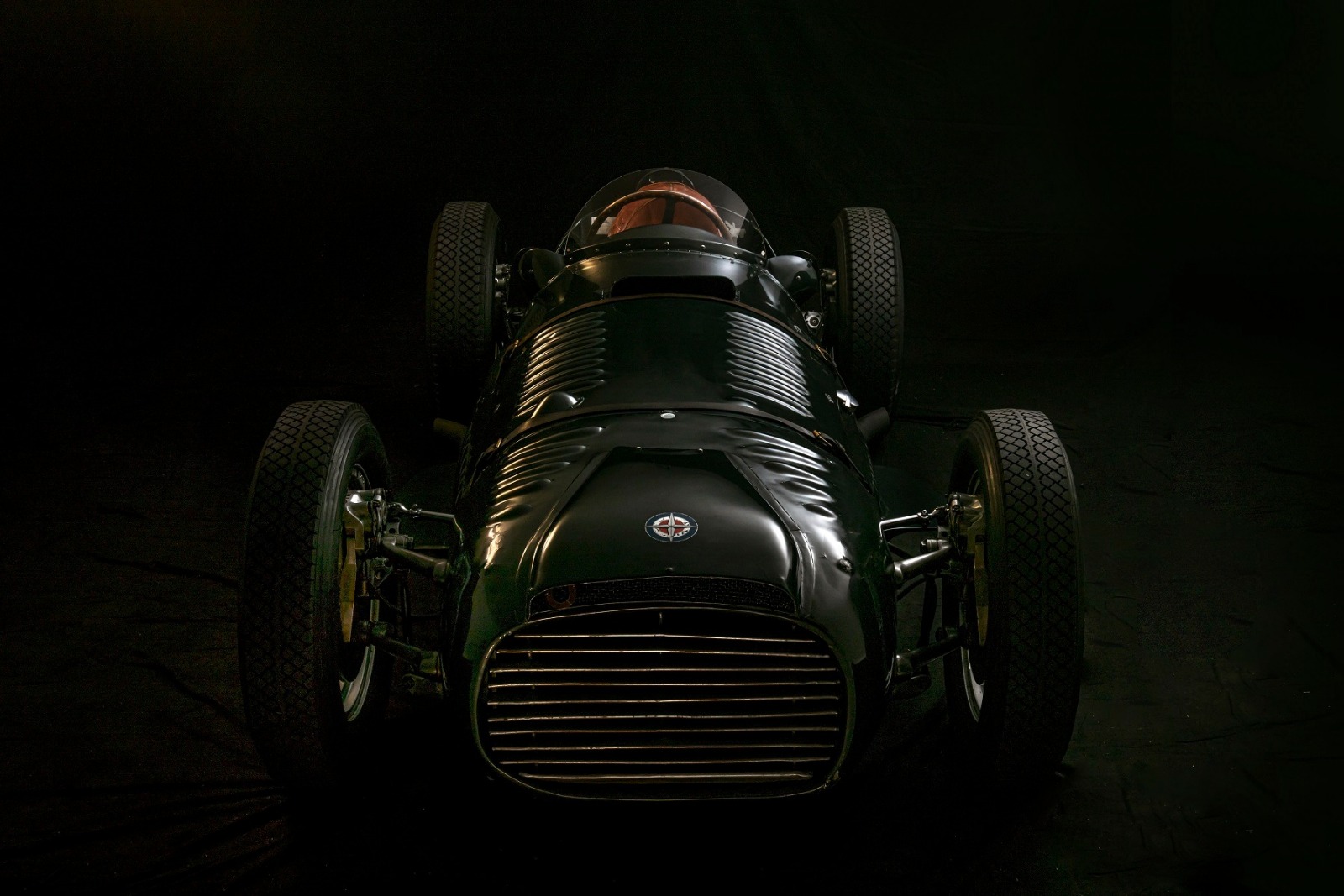 Two big plus point for BRM – Racing for Britain are the fantastic images, many from the Owen archives, and reproduced documents that intersperse the main text throughout. The captions are extensive and detailed, while there are gems to be found in the archive material, which includes letters to and from leading drivers, period press articles and sponsorship proposals.

Much of the early part of the book deals with the complexities and struggles concerning the V16 project, not least of which was trying to get parts and materials from the array of British companies involved. It’s famously a story of failure – only coming good after the formula for which it had been designed was obsolete – but it laid the groundwork for what was to come, and few would argue with the awesome sound and presence of the P15 on full song.

Understandably, the V8-engined P57 that took the 1962 title double gets significant space, though the Rover-BRM gas turbine project brings a welcome diversion. The final years with V12 power don’t get such a look in but the victories scored by Tony Southgate’s P153 and sublime P160 are covered. There are also insights into the main personalities and drivers.

This isn’t a race-by-race account (an appendix with such information might have been a nice bonus) as much as it is a narrative following the rollercoaster ride season-by-season. For those wanting to know more, a bibliography could also have pointed readers in the right direction (we’d recommend BRM by Mays and Peter Roberts, first published in 1962).

Minor gripes aside, this book acts as a fine reminder that not only did BRM ultimately achieve its goal of winning the world championship, it also had a wider impact on British engineering and contributed to the rise of the United Kingdom as a motorsport superpower. And in that, the book must also be regarded as a success in meeting the Owen family’s own aims.