The pass will provide various benefits including access to members-only trackday events hosted by BRM and signature motorsport meetings at which the new V16 chassis IV will appear, special access to cars, pits, paddock areas and ‘meet the driver’ sessions, and Zoom chats with BRM, F1 and motorsport legends.

PLUS: The return of F1’s greatest sound

A personalised welcome pack, free annual subscription to Paddock Life magazine, access to the BRM photography and media archive, and regular member-only competitions will also be included in the BRM Paddock Pass, which will be limited to 350 members.

Membership opens to the public in mid-October, but Autosport subscribers are being given priority to register their interest now, with no further obligation, for an opportunity to secure one of only 35 prestigious Founder Memberships. Such members will get enhanced benefits and reduced costs. 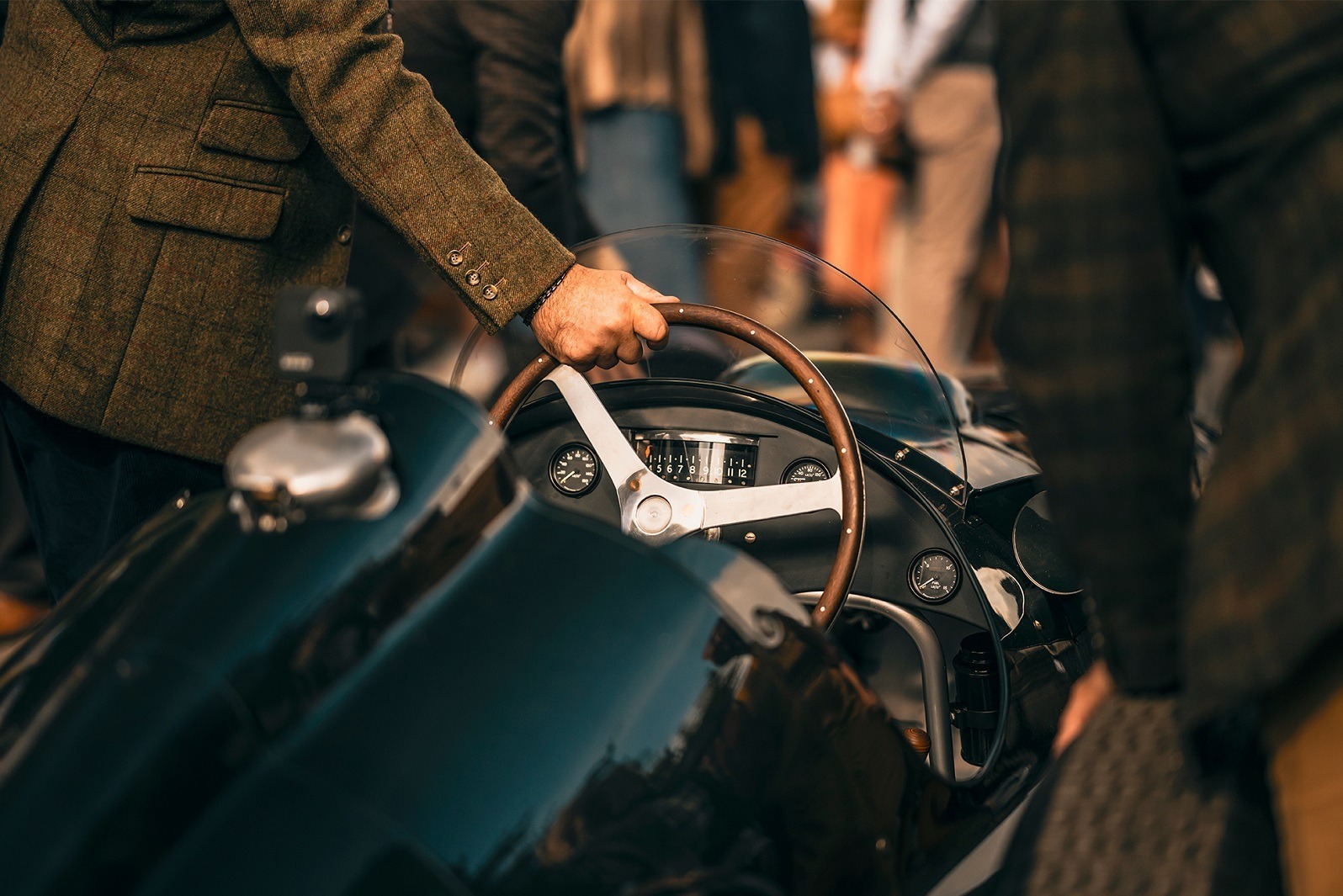 Registering early will bring other benefits, including a discount code on the BRM Paddock Pass V16 Membership for those who miss out on a Founder Membership, automatic entry into the competition to win one of only 100 limited edition signed copies of the new Porter Press book BRM – Racing For Britain, written by experienced automotive journalist Ian Wagstaff and BRM authority Doug Nye, and exclusive updates on new membership benefits and features prior to the public launch.

The pass forms part of BRM’s reawakening project, aimed at celebrating the team and bringing its achievements to a new audience. The Racing for Britain book, building of chassis IV, and BRM exhibition at the Silverstone Interactive Museum are also part of the 2022 celebrations marking 60 years since Graham Hill won the drivers’ title with BRM, which also beat Lotus to the constructors’ crown.