See Autosport's selection of the best Formula 1 and motorsport-themed gifts for father's day. From books to DVDs to LEGO and more, see our top picks. 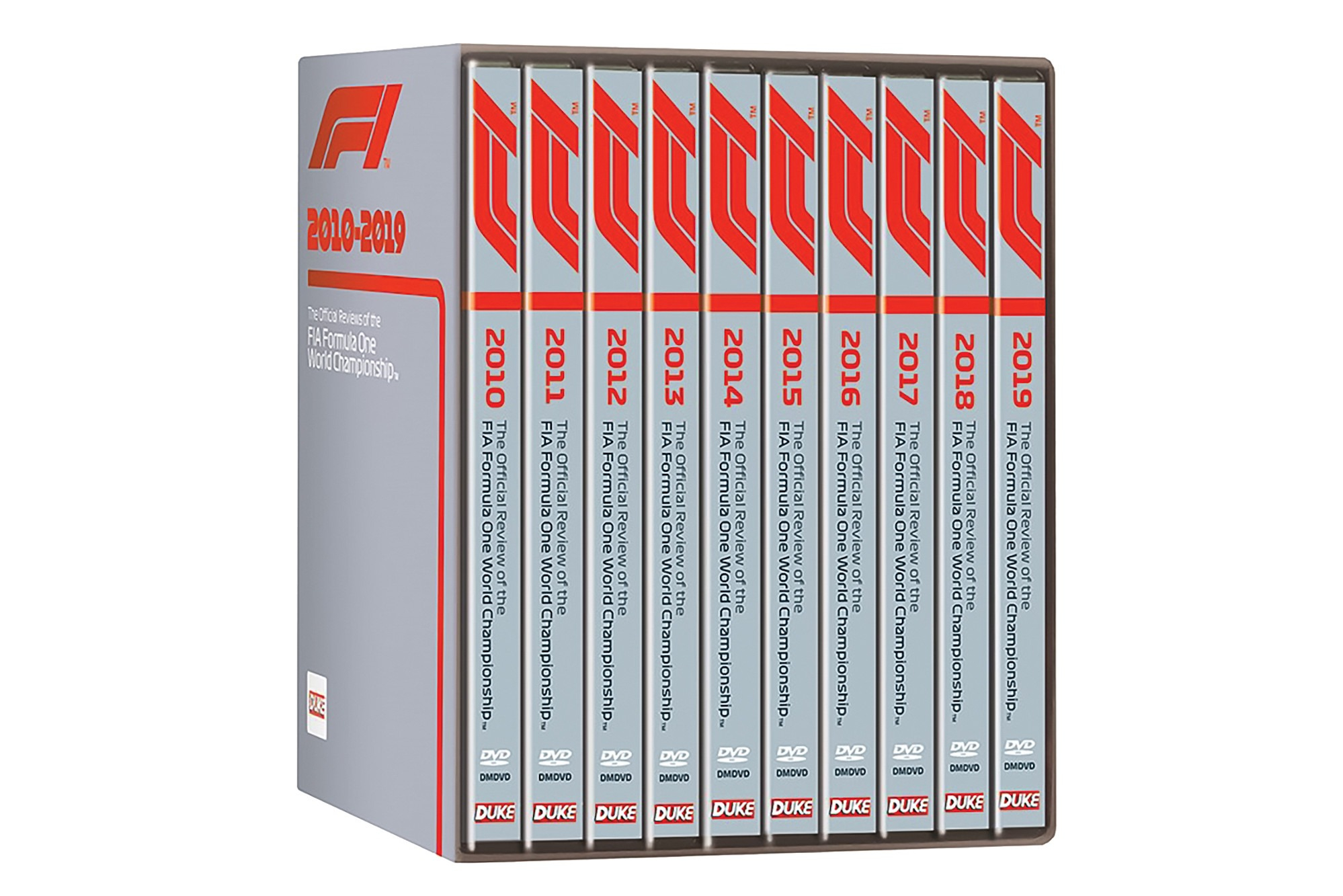 If the 2010-19 reviews are already a part of their collection or they fancy something a bit more retro, there are offerings from the 1990s, '80s or even '70s instead. 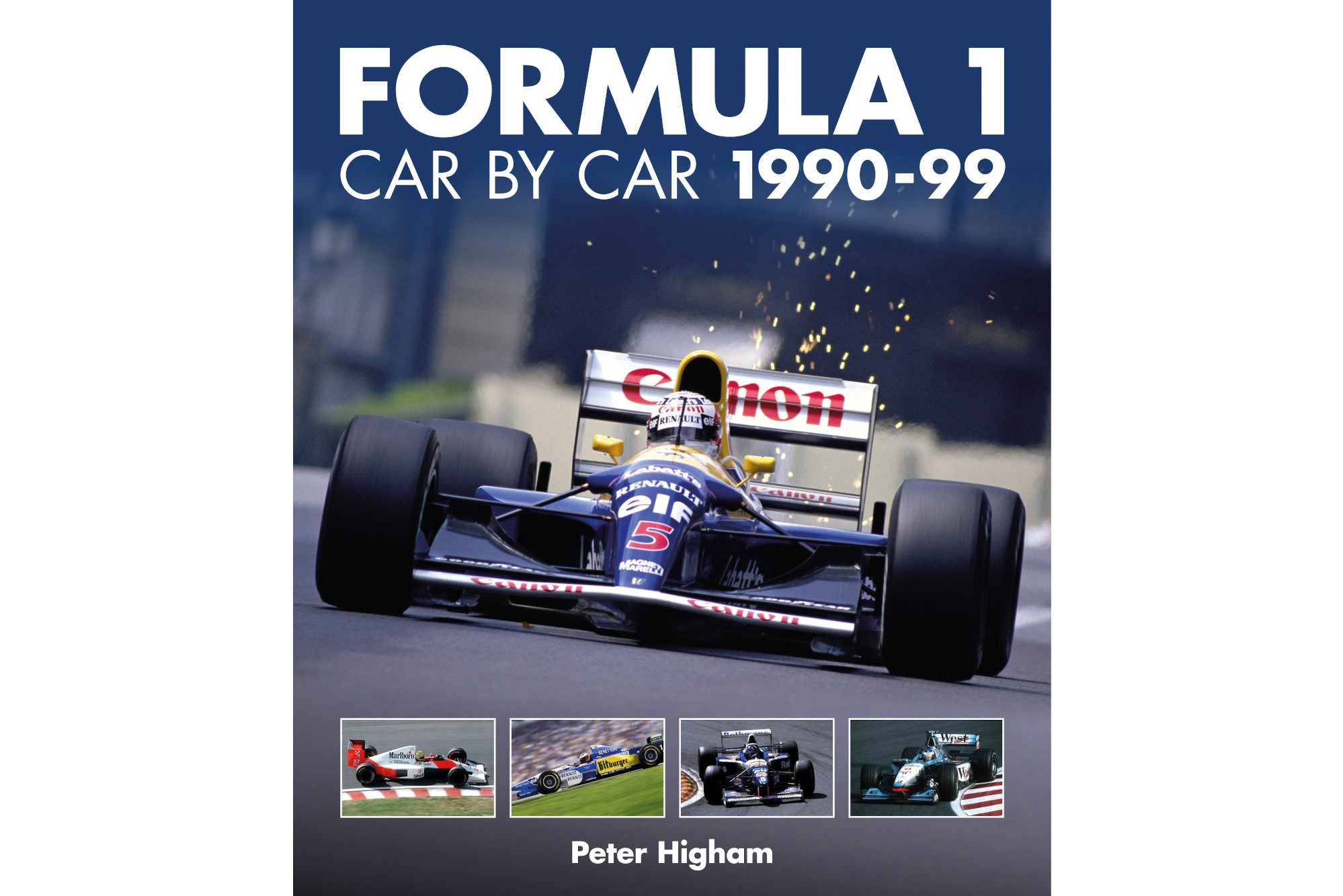 The latest F1 car by car book from author Peter Higham is a comprehensive look at every team that competed during the 1990s and follows up on previous instalments from the 1950s, 60s, 70s and 80s. Whether you want to know the ins and outs of the infamous Andrea Moda outfit or the car changes that allowed McLaren to dominate both at the start and end of the decade, this book covers all squads in good detail as well as offering an overview of each season in general. 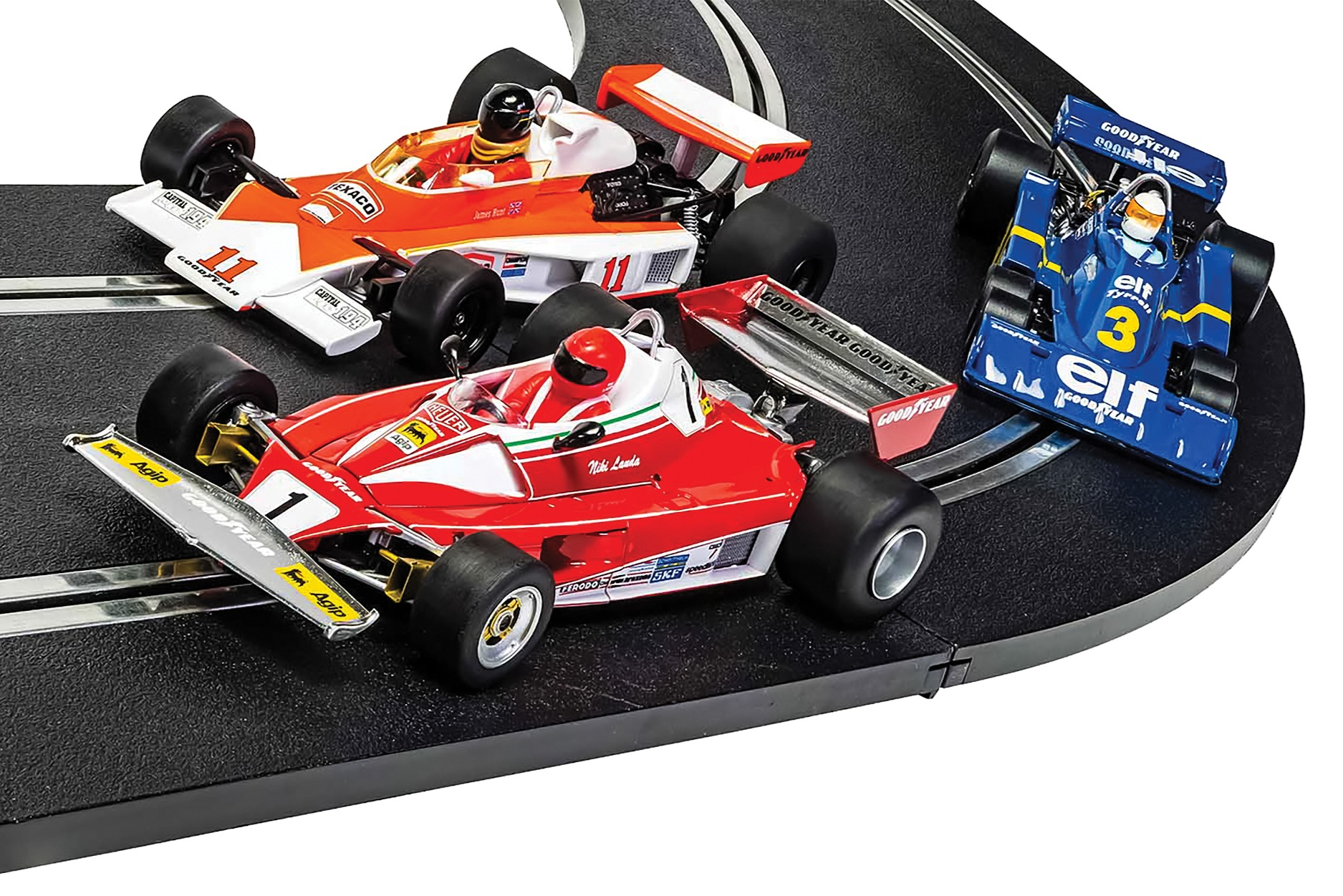 The 1976 Formula 1 World Championship will be forever known to motorsport fans as the season when Niki Lauda escaped death after his fiery crash at the Nordschleife, and just missed out on the title to Britain's James Hunt in appalling conditions at the final race of the year in Japan. 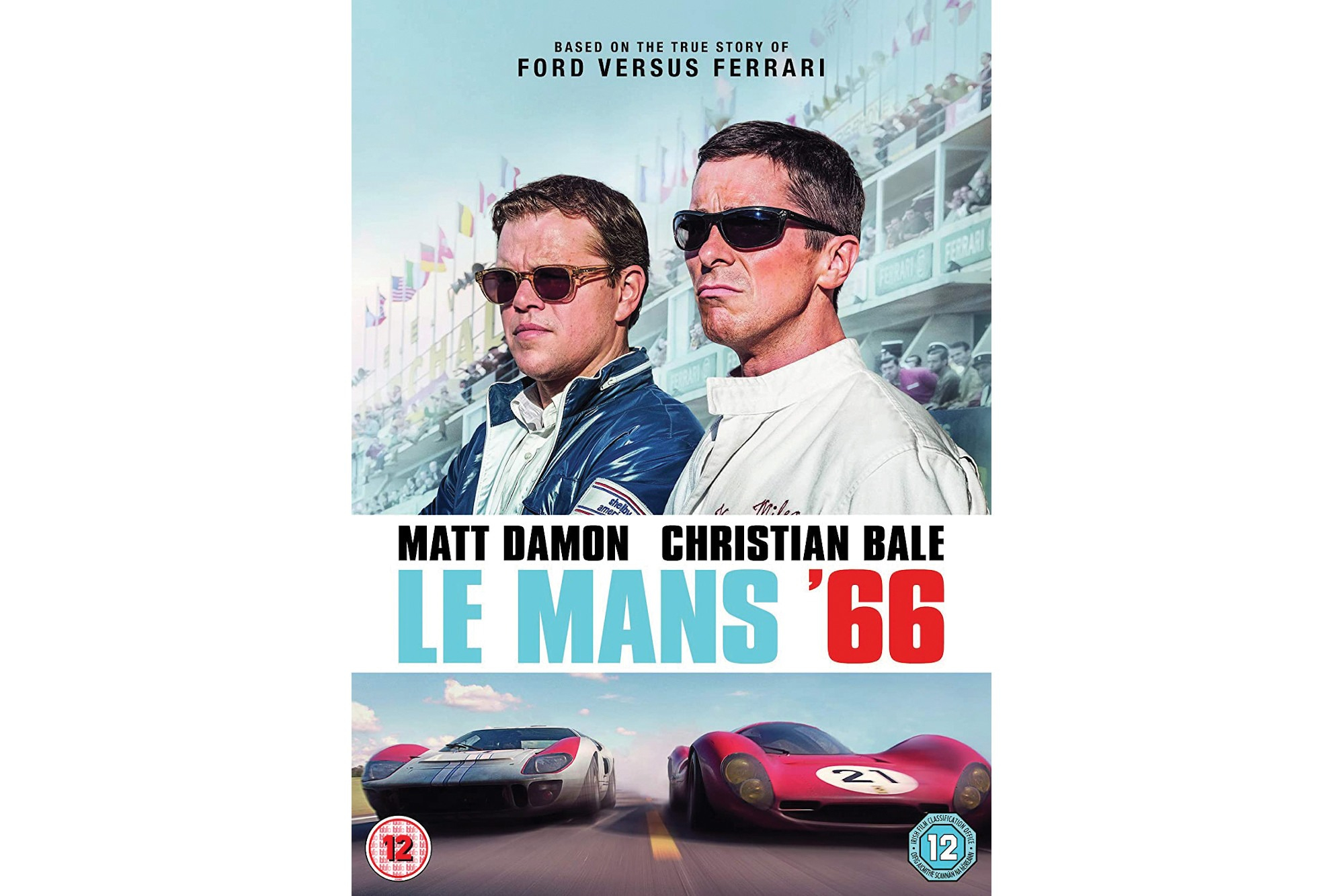 It tells the story of Ford’s attempts to beat Ferrari at the legendary Le Mans 24 Hours with the now iconic GT40, as viewers follow Ken Miles (Christian Bale) and Carroll Shelby (Matt Damon) as they seek to win against the odds and establish a legacy that is revered to this day. 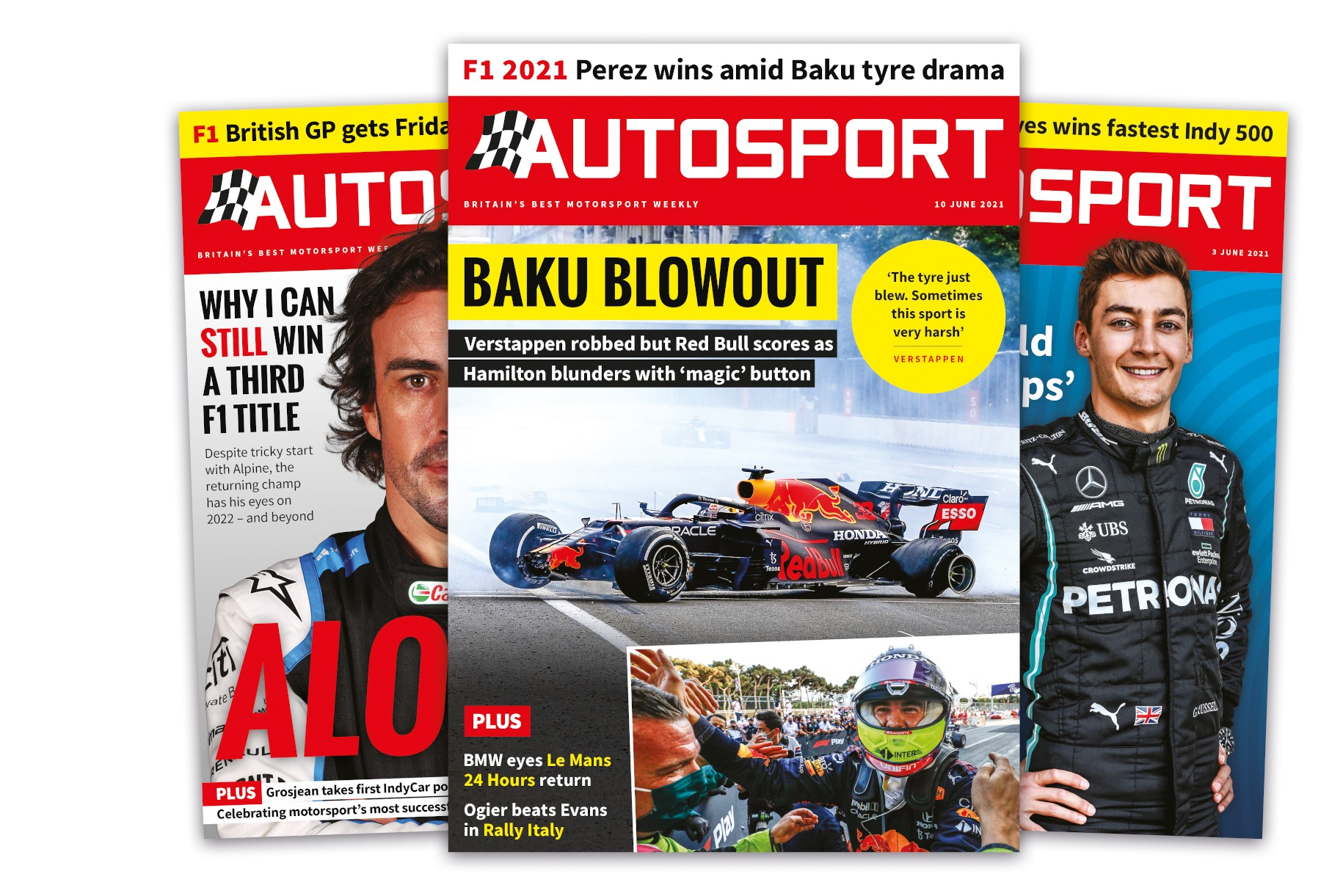 Subscribe today and enjoy your first six issues for £6, or pay £11.99 a month. As well as receiving every copy of the magazine, you’ll get instant access to Plus content on autosport.com. 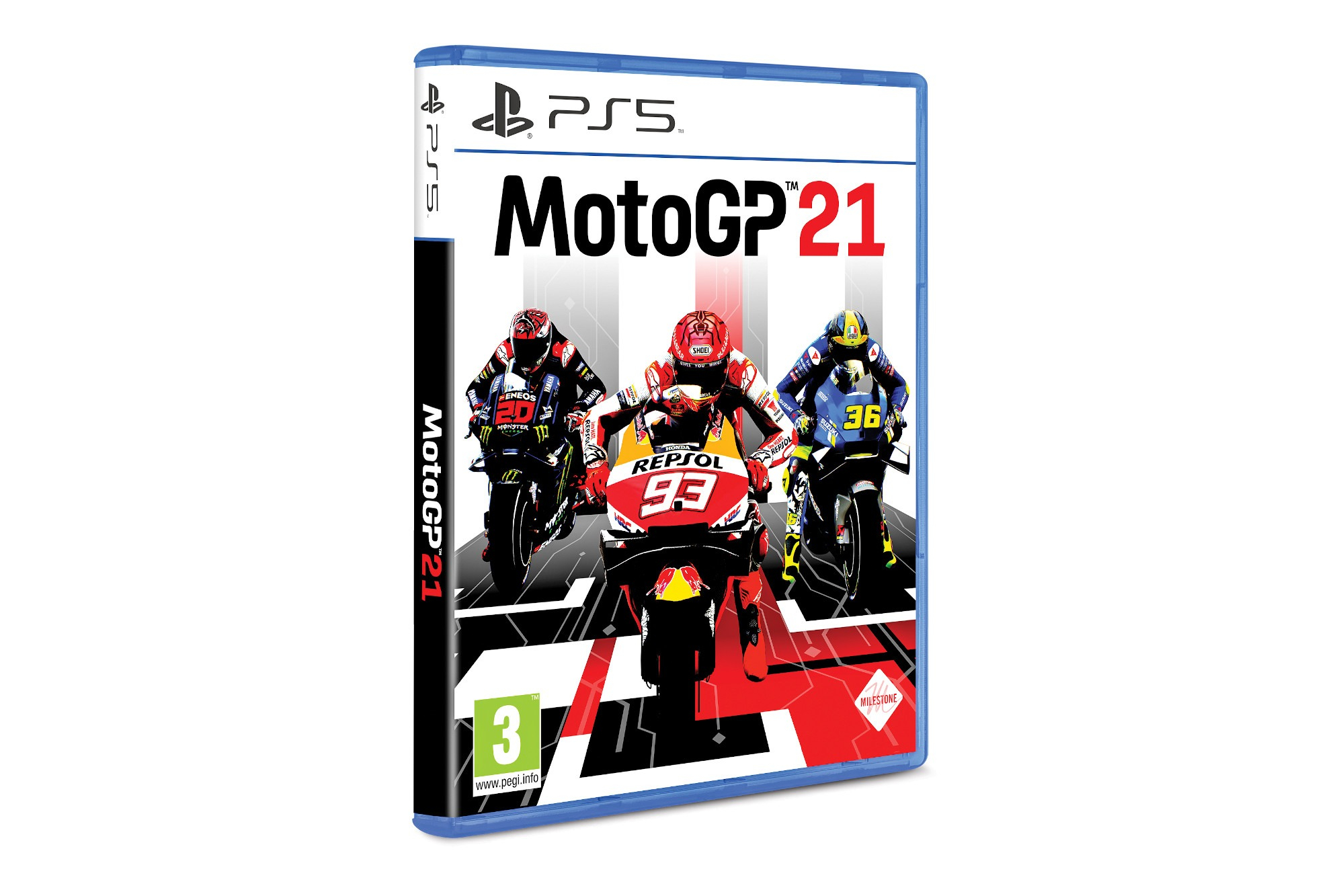 Feel the rush on two wheels with the latest MotoGP video game, featuring all the riders and teams from the 2021 season in MotoGP, Moto2 and Moto3. Take your favourite rider to glory, or create your own team and guide them from the bottom rung of the ladder to the premier class via some of the world’s greatest circuits. Enjoy the Algarve International Circuit for the first time, and choose between two racing calendars - one that follows the 2021 track roster, or what might have been pre-COVID-19. 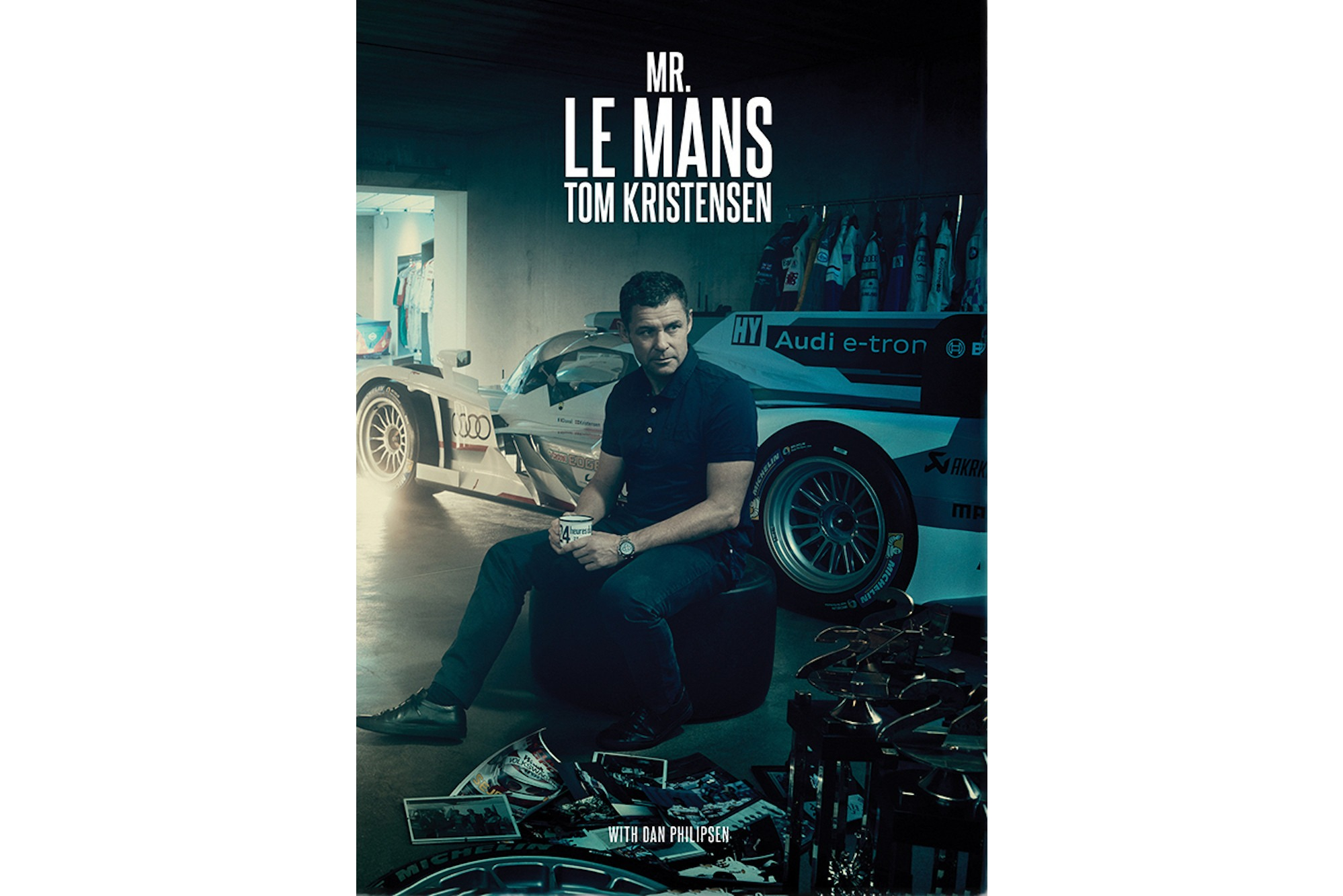 In the Dane’s memoirs, reviewed by Autosport earlier this year, he talks about his exploits at the famous endurance event, including behind-the-scenes accounts as well as the highs and lows in his motorsport and personal life. Ideal for any fan of 'The 24'. 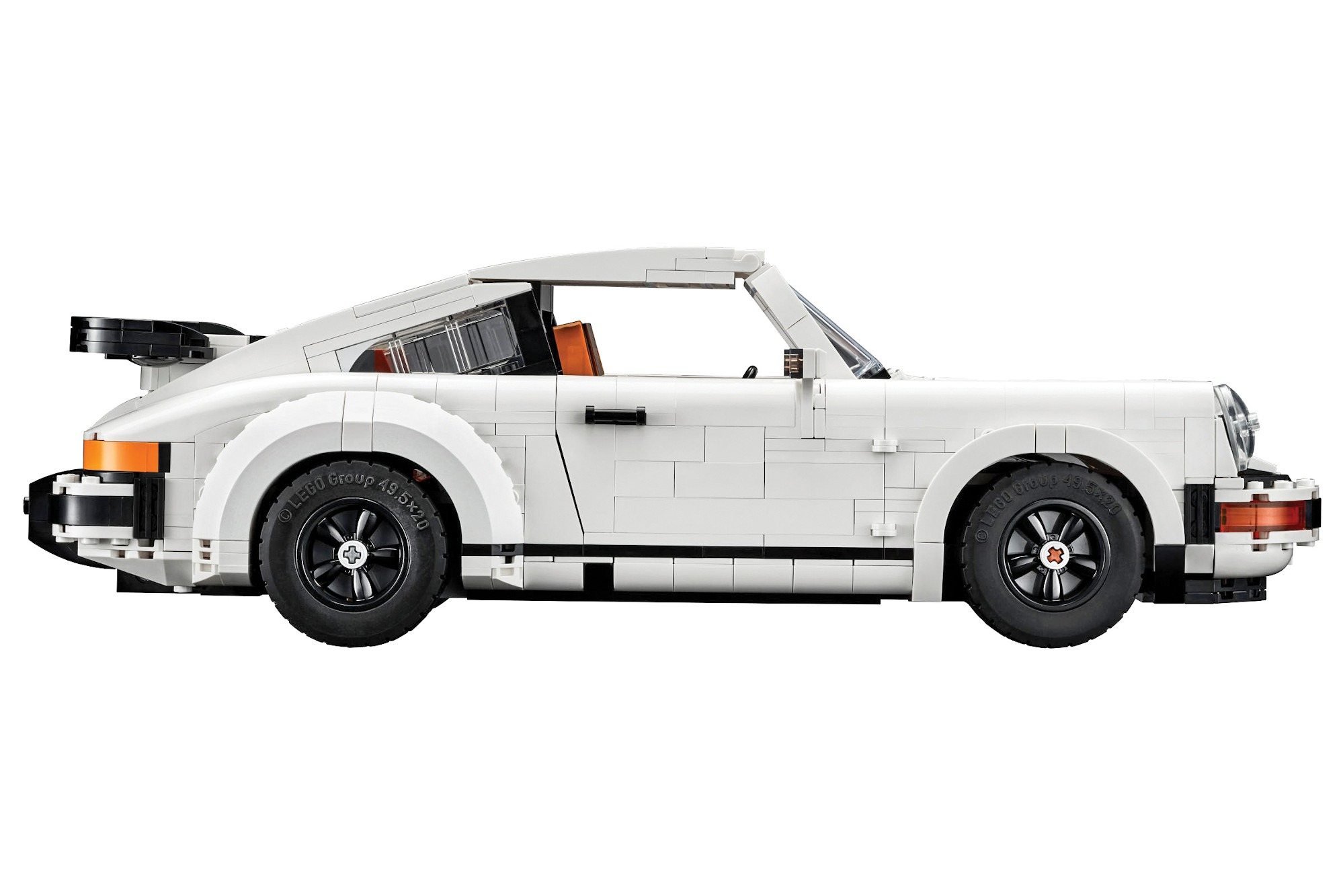 LEGO is for everyone, whether you’re five or 85. Released earlier this year, this 911 - which can be configured as either Targa or Turbo - is a fitting miniaturised tribute to the iconic sportscar. Measuring 35cm in length and consisting of nearly 1500 individual pieces, it's sure to keep anyone preoccupied for a number of hours. 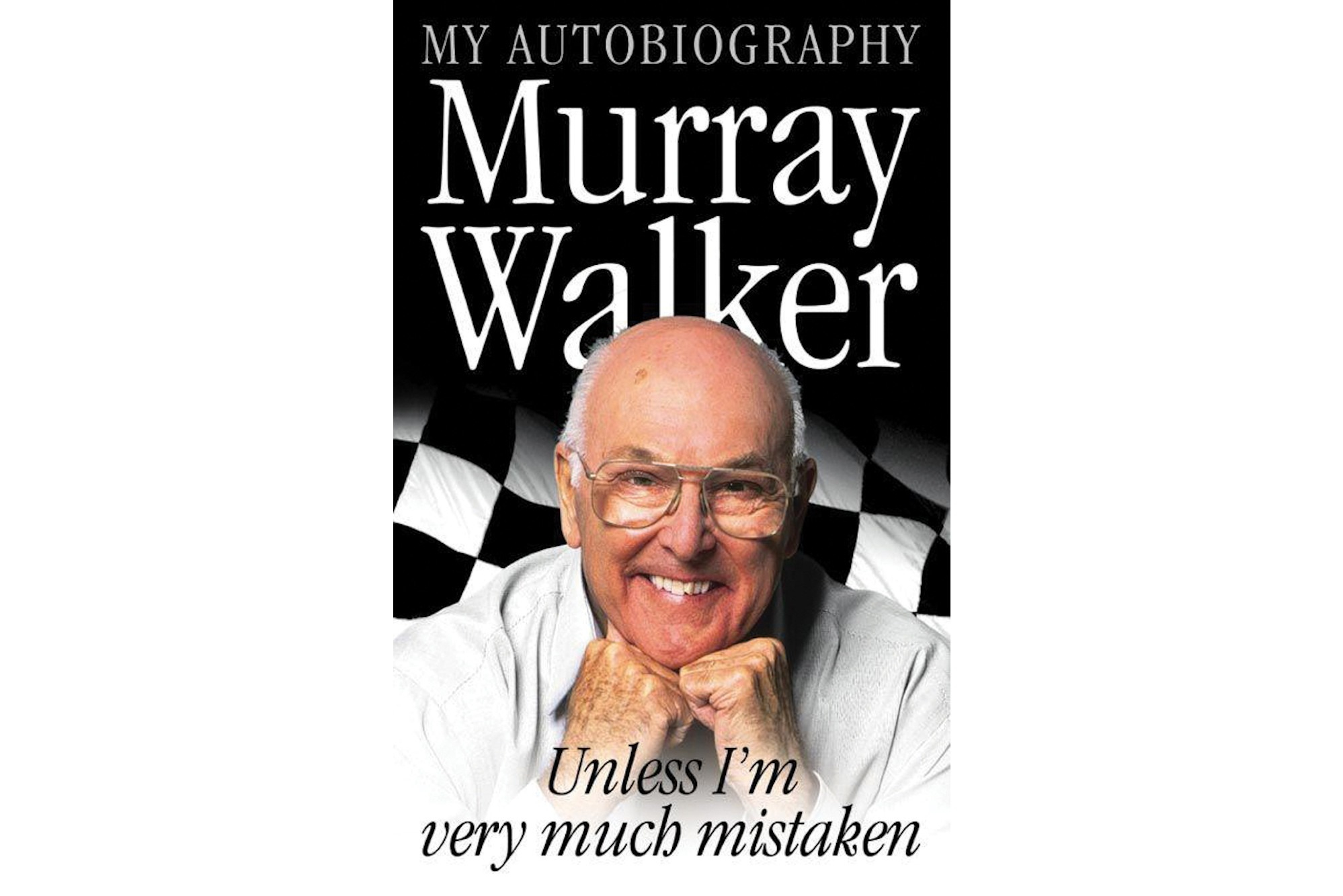 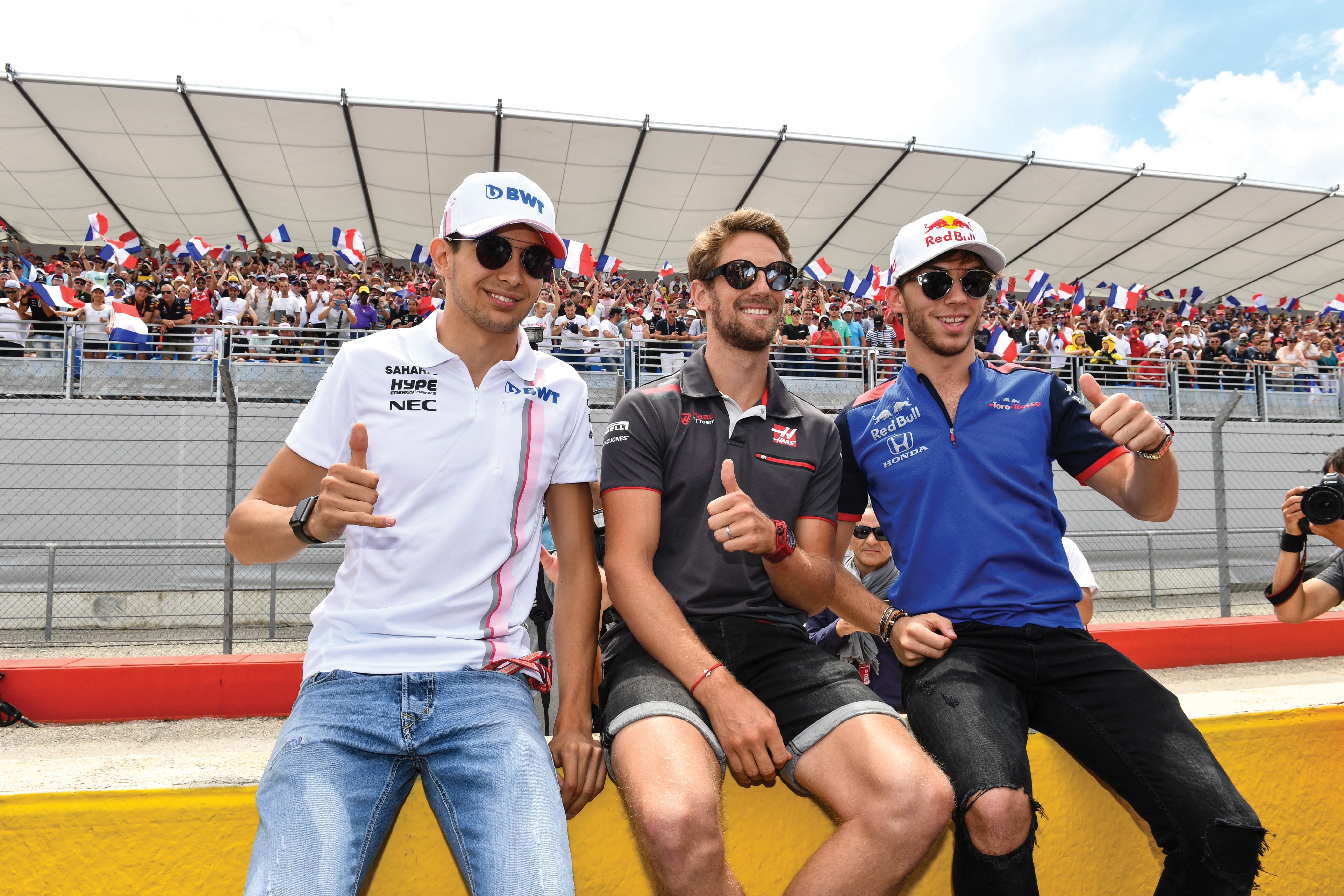