Besides dominant champion Tomoki Nojiri, there was only one other driver who won a race in the dry all season in Super Formula – and that was Nirei Fukuzumi.

After being denied a first series victory by a puncture at Suzuka, he got the monkey off his back at Sugo, and then added a second triumph in the Suzuka finale to jump to second in the standings. In his third season with Dandelion Racing, he settled nicely into the role of team leader after Naoki Yamamoto’s departure to fellow Honda squad Nakajima Racing.

With Nojiri in the Team Aguri Honda, he also only just missed out on Super GT title glory.

What Fukuzumi still needs to be champion

Since his 2018 debut, Fukuzumi took a while to build himself up into a Super Formula race winner. But at the start of this season, it was clear the Honda protégé had a new mindset. Not only was he newly married, but he was also boosted by the presence of his trainer Shuhei Tsubakino in the paddock – “someone to look after my body and also my mind”.

Hopes were raised that Fukuzumi could challenge for the title after his win at Sugo, but two non-scores at Motegi put paid to his hopes and showed that, especially compared to the rock-solid Nojiri, he’s not yet the complete package. So, what does Fukuzumi need to make that final step and make full use of his abundant talent?

“He’s younger and he has less control over his team, so he hasn’t made the last step that Nojiri has made,” says Ryan Dingle, Fukuzumi’s Super GT engineer. “But he’s definitely not slower. He’s really quick but he doesn’t have that ability to harness that at will, or control his surroundings like Nojiri can, which is one reason he maybe isn’t as confident. 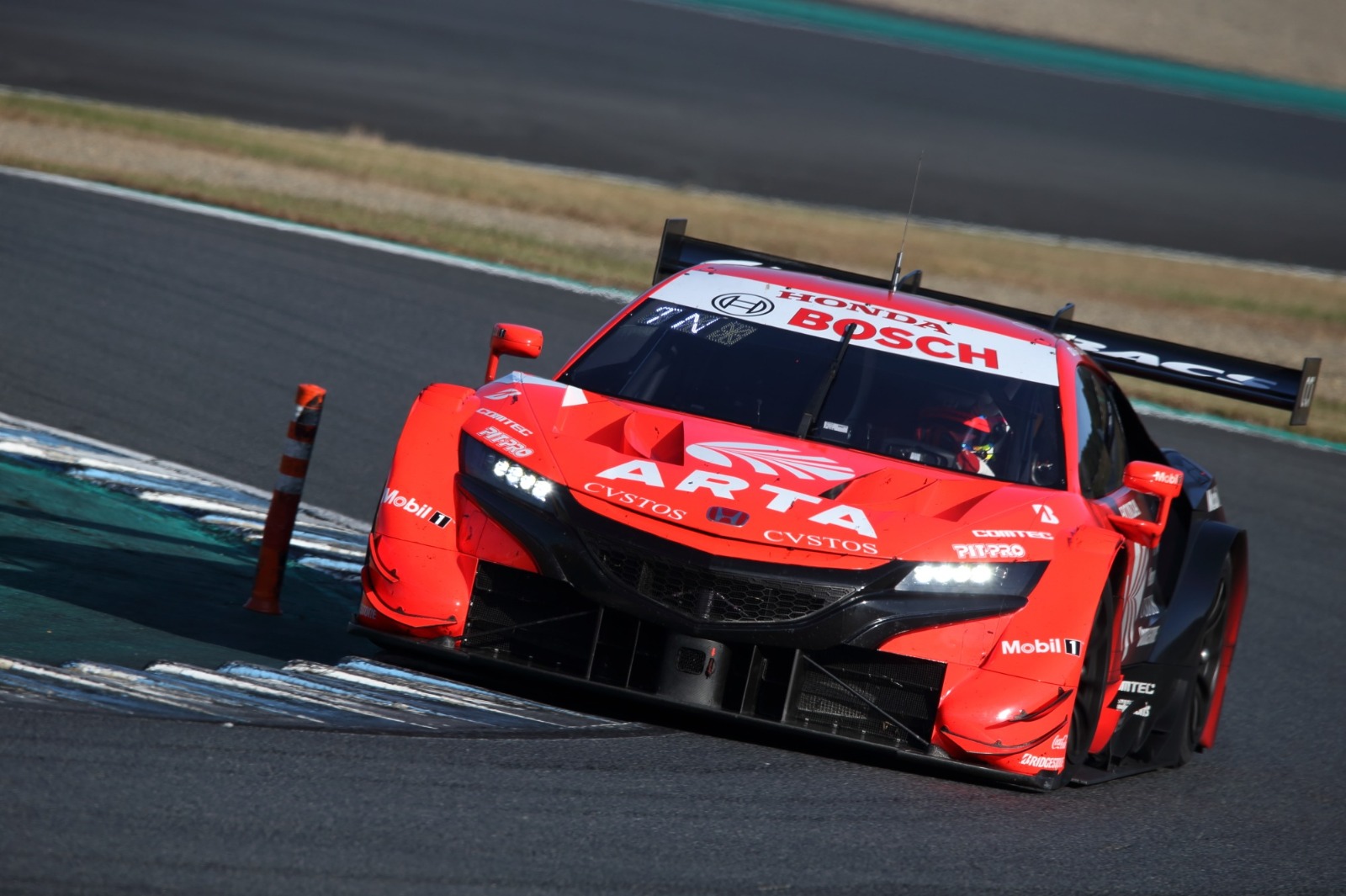 Fukuzumi forged a strong partnership in Super GT with Nojiri, the champion in Super Formula this year, aboard the ARTA Honda

Indeed, it may not be long before the master is surpassed by the apprentice. Nojiri and Fukuzumi work closely together in Super GT, and Japan’s unique racing culture means that, far from seeing his younger partner as a threat, Nojiri is happy to share what he knows with his younger colleague, even if that ultimately makes his life harder in Super Formula.

“In Honda, the older and more experienced drivers care for the younger drivers,” observes Dingle. “There is a lot of emphasis on training the next generation. Nojiri tries to do that with Nirei, it’s more the mental side and how to think about setting up the car and working with the engineers. That’s the next stage for Nirei and it’s what Nojiri tries to help with.”