Alex Brundle will drive for United Autosports in LMP3 next season

The 25-year-old will race one of two Ligier-Nissan JSP3s the Anglo-American squad intends to field in the six-race ELMS on its full-time graduation to the prototype ranks in 2016.

Brundle has strong links with both the constructor of the Ligier, Onroak Automotive, and its sister race team, OAK Racing.

He helped develop the Ligier JSP2 LMP2 car, raced the Nissan-powered version of the car at last year's Le Mans 24 Hours for OAK and finished second in the 2013 World Endurance Championship P2 standings in a Morgan-Nissan.

United team boss Richard Dean said that Brundle would "bring a huge amount of knowledge of LMP racing to our team".

Brundle added: "I'm delighted to be joining United Autosports for the full and extended ELMS in 2016.

"I've admired the way they go racing for a long time and it's going to be absolutely great to work with them on their new LMP3 programme."

United Autosports originally planned to run a pair of Ginetta-Nissan LMP3 chassis and took delivery of the first car, before deciding to switch to the Ligier in anticipation of a graduation to LMP2 at an underdetermined point in the future.

It will start testing the first of its Ligiers before the end of the year.

DID YOU KNOW...
... Alex Brundle isn't the first member of his family to race for United Autosports. His father Martin finished fourth in the 2011 Daytona 24 Hours aboard a Riley-Ford Daytona Prototype run in its colours by Michael Shank Racing. 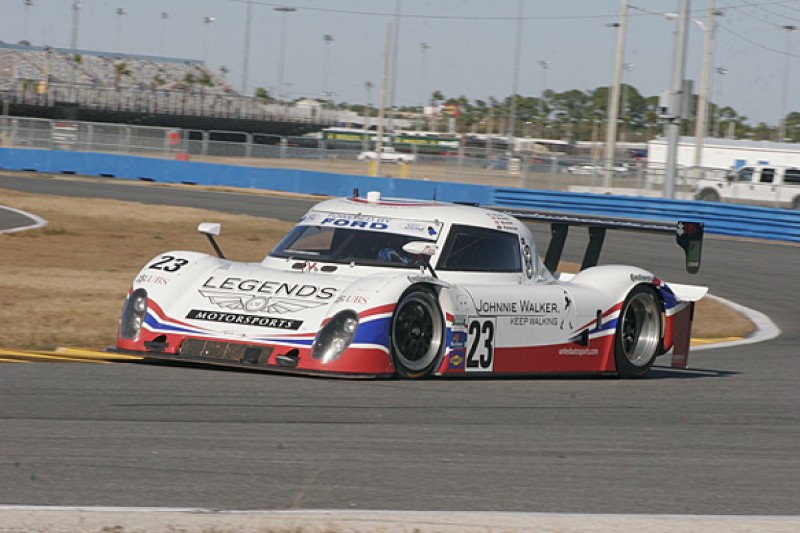