© 2021 Motorsport Network. All rights reserved.
TV Tickets fashion Giorgio Piola jobs
Previous / How a GP is thriving in a COVID-free territory Next / Magazine: Why Williams' revival in F1 is real
General News

Giuliano Alesi, the son of ex-Formula 1 racer Jean, will contest the Super Formula Lights series this year with the Toyota-affiliated TOM'S squad

The 21-year-old will take on a double programme in Japan as he is also set to race in SUPER GT's GT300 ranks with Toyota Team Thailand alongside Sean Walkinshaw.

Alesi is half-Japanese - his mother is the singer and actress Kumiko Goto - allowing him to negotiate Japan's COVID-19 travel restrictions that forced some international drivers to abandon plans to race in Super Formula or SUPER GT last year.

"Giuliano leaves on Monday [to Japan]," Alesi Sr told Autosport. "There's no problem [with travel] because he has a Japanese passport. That's quite easy.

"He has the first test at Fuji Speedway in February with the GT car, so that will be his first welcome in Japan.

"I'm so proud that TOM'S have accepted Giuliano and have welcomed him in their family. I hope my son can bring the results and start a good story with them." 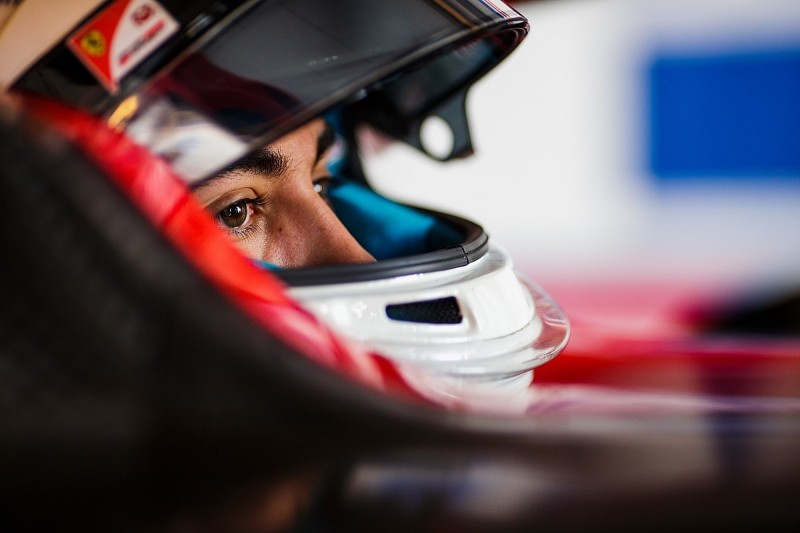 Alesi makes the switch to Japanese racing after a difficult two-year stint in F2 that yielded a best finish of sixth place, and 15th in the championship in 2019.

He was then handed his first test in a Formula 1 car by Ferrari at Fiorano on Monday, marking his farewell from the Italian manufacturer's young driver scheme.

A strong performance in SF Lights - previously known as All-Japan Formula 3 - would likely put Alesi in a good position to join Toyota's roster of Super Formula drivers as early as 2022.

Kotaka, third in SF Lights last year behind Miyata and Sena Sakaguchi, was not named on Toyota's roster of GT300 drivers for 2021 last Friday.

Team Thailand was also not mentioned in that announcement, with Toyota simply listing the #35 used by the team in recent seasons as 'TBN'.

Alesi's new team-mate Walkinshaw is set for his third season with the squad, the pair most likely piloting a Lexus RC F GT3. 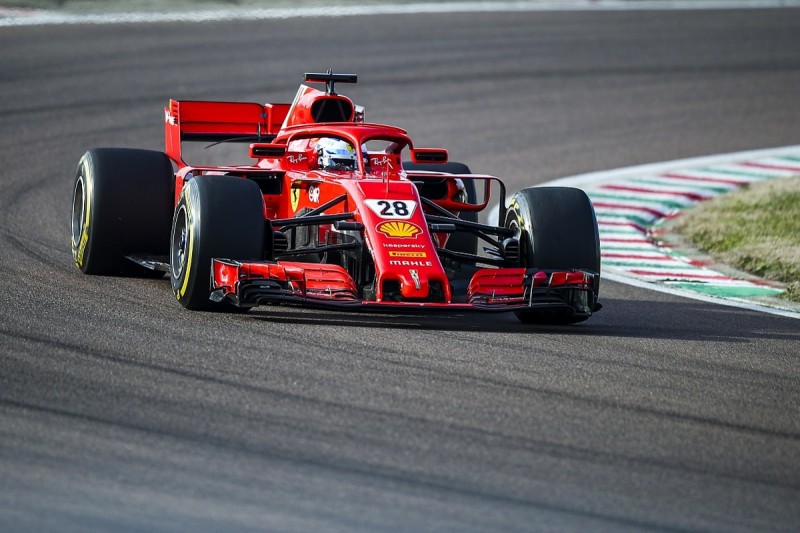 Former Ferrari Formula 1 star Alesi Sr has described his emotions as he watched his son Giuliano get his first taste of an F1 car at the Fiorano test track.

Alesi Sr first tested a Ferrari 641 in November 1990, before an action-packed, five-year F1 career with the Scuderia.

Son Giuliano, who has been racing in FIA Formula 2 for the past two seasons, got his first F1 run in a 2018-spec SF71H - sporting the same number 28 that his dad used in his inaugural season at Ferrari in 1991.

"It came as a surprise to me, I cannot believe he looked into the details like that," said Alesi of his son's decision to run with the number 28 on the car.

"I believe I first tested in November 1990, the 15th my fan club tells me, so it is amazing to think that he drove the car with my number 30 years later.

"It was great to see him in a Ferrari - a lot of emotions for me! - but also a feeling of responsibility of not making a mistake as he was the first one to go out and everything was very cold, and others were to drive the car.

"It was not easy for him, but everything went fantastically well, and I felt good for him."

Alesi clarified that although Giuliano has officially left the Ferrari Driver Academy, which he joined in 2016 and won four races in GP3, that it's not necessarily the end of his story with the Italian marque.

"It's the end for him with the Academy, yes, but not with Ferrari - it is still our family," he said.

"That has been very clear from Ferrari."

Magazine: Why Williams' revival in F1 is real