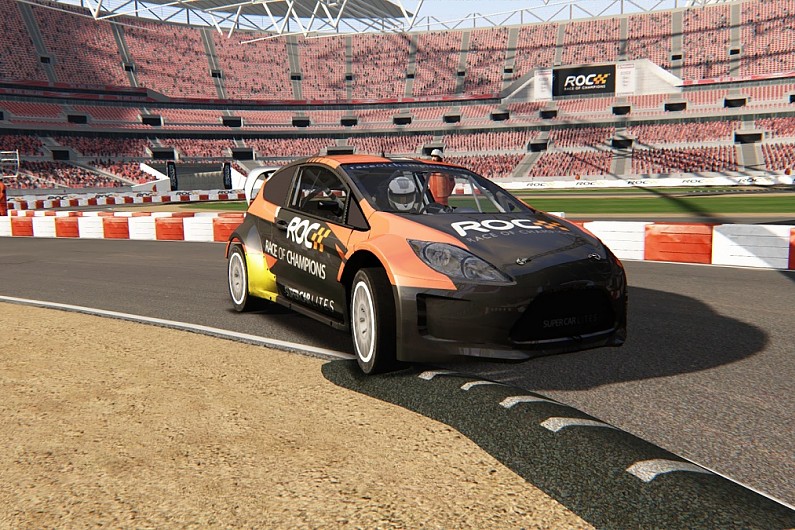 Watch live Virtual Race of Champions action as some of the world's biggest motorsport stars battle for the inaugural titles with action starting at 6pm BST. 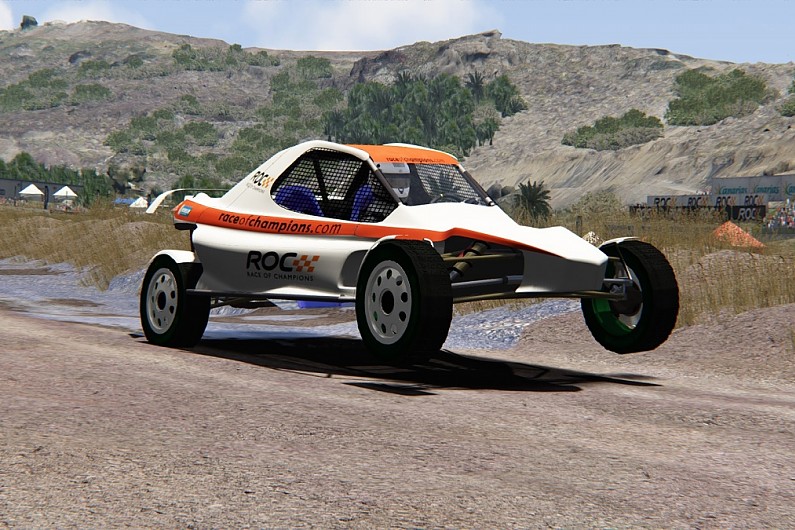