Montoya's latest sim racing conquest will see him lead Penske's first appearance at Le Mans since the 1971 edition of the race - albeit on the rFactor 2 simulation game.

Following the postponement of the real-life iconic endurance race to 19-20 September due to the COVID-19 pandemic, a virtual race will take place on the original 13-14 June date organised by the World Endurance Championship, Le Mans organiser the ACO and Motorsport Games.

Pagenaud has made four real-life Le Mans appearances, most recently finishing as the overall runner-up as part of Peugeot's line-up at the 2011 Le Mans 24 Hours. 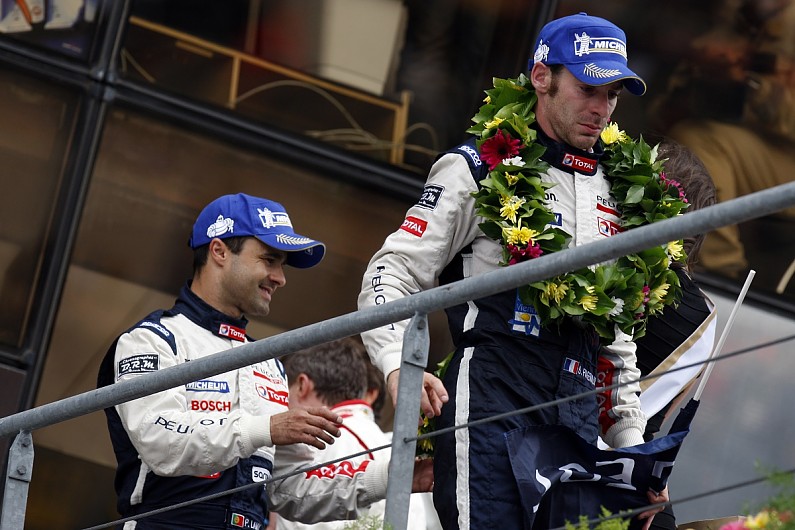 Taylor, the 2017 IMSA champion, has made six appearances at Le Mans, while Montoya - also a two-time winner of the Daytona 24 Hours - finished third in the LMP2 class on his one Le Mans start in 2018. Cameron has never competed in the endurance classic.

Penske is one of the few teams to entirely comprise of real-world professional drivers, with the rules dictating that each team can run up to two sim racers in their four-driver line-ups.

Three-time World Touring Car champion Andy Priaulx, who has driven for the Multimatic-run Ford GT effort in the previous four Le Mans, will switch to racing a virtual LMP2 car for Multimatic alongside his son Sebastian, who finished runner-up in British GT4 last season.

They will be joined by ex-British Touring Car Championship driver and avid sim racer Mike Epps as well as Olivier Fortin.