Formula 1 has revealed the drivers competing for each of the 10 teams ahead of the 2019 Esports Series.

The selection follows July's Pro Draft in which the teams - including Ferrari for the first time - selected their first candidates for the Esports Series.

Julian Tan, head of growth & Esports at Formula 1 said: "We are looking forward to kicking off the 2019 F1 New Balance Esports Pro Series now that the drivers for the 10 official F1 teams have been set. 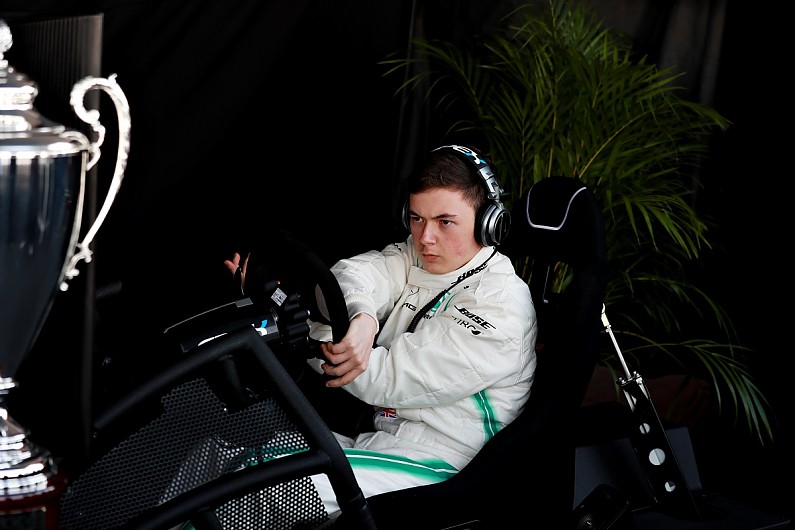 "Brendon Leigh will be focused on making it a hat-trick of titles but he will need to fend off the challenge of some incredible racing talents like Frederik Rasmussen, Daniel Bereznay, Enzo Bonito and Floris Wijers to name just a few who will be hungry for the crown and look to bring the team championship trophy home for their respective F1 teams.