Michele Mouton is a true legend of motorsport. Still the only woman to have won world championship rallies, the sight of her wresting the mighty Audi quattro in the 1980s, matching the top male rally drivers of the time, is as iconic as any moment of Formula 1 or Le Mans history. 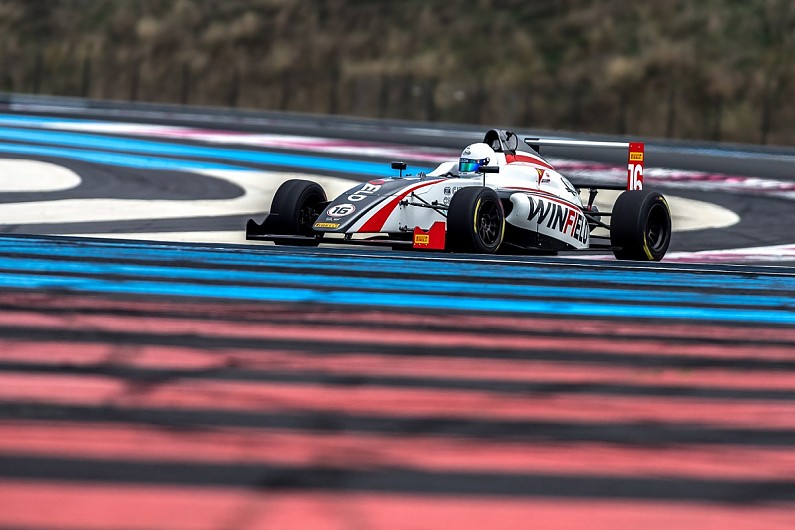 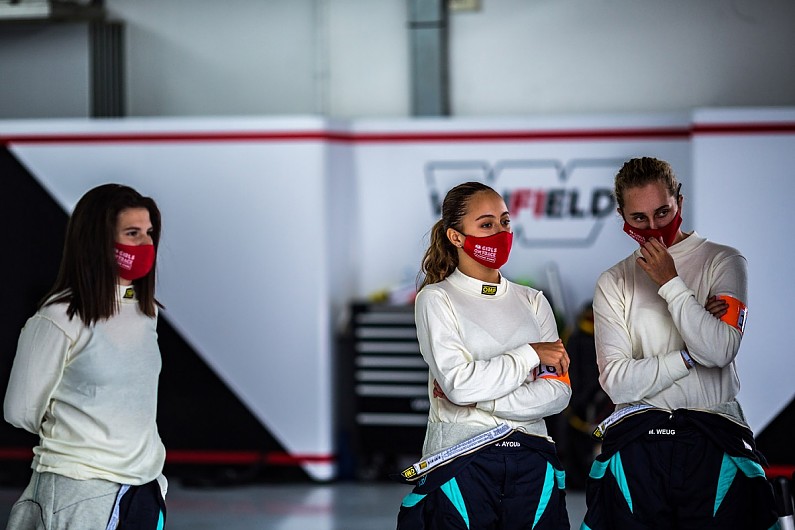 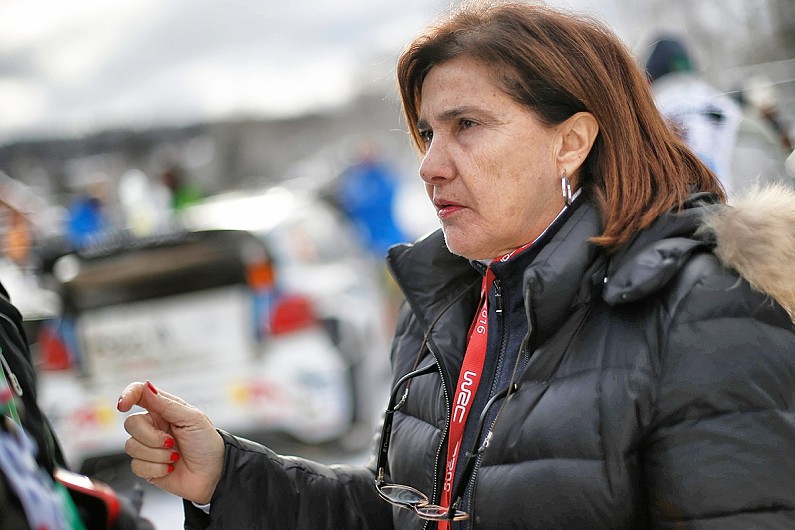 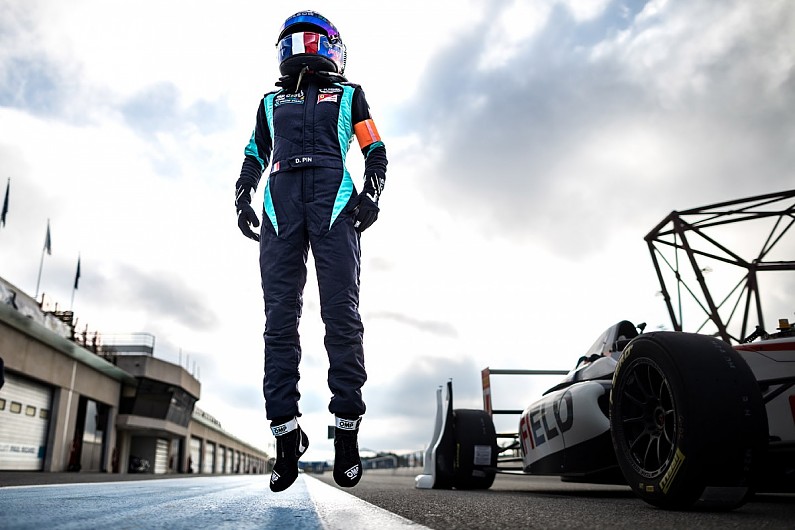 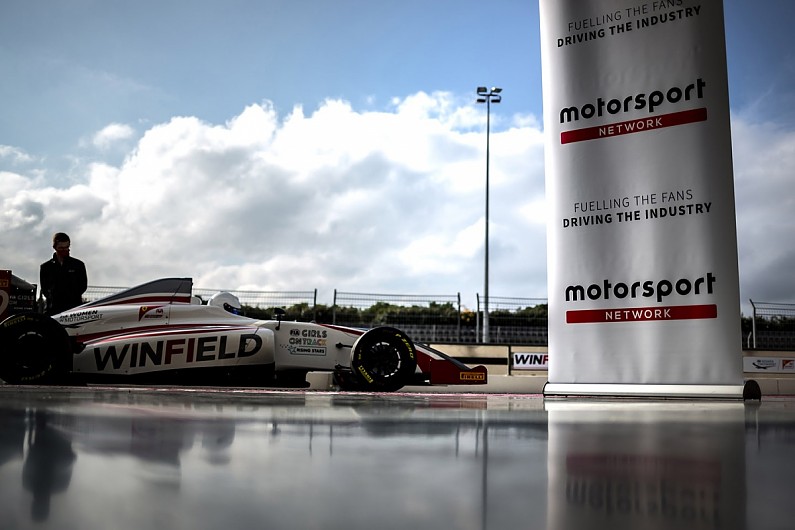