Vasseur, who founded the team as ASM in Formula 3 in 1996, has since been appointed to lead Renault's return to F1 as a factory outfit.

When asked how much time he will spend on ART's GP2, GP3 or Mercedes DTM programmes this year, Vasseur said: "Zero.

"My weekend off, I will keep an eye on it, but otherwise zero.

"I think I will be a bit busy and it will be too difficult to focus on something like [GP2 at grand prix weekends], to be honest.

"You can keep an eye on it, but at the end of the day if you are not involved it makes no sense to try to do something more.

"I think I will have a lot of work to do on the Renault project and I will not want to be disturbed."

A further 11 ART alumni have started grands prix, something Vasseur is proud of.

"It was my former business to bring the guys from the junior series to F1," he said.

"It's a nice situation to have."

Ocon will act as Renault's F1 reserve and through his existing Mercedes links race with ART's DTM team, alongside veteran Gary Paffett. 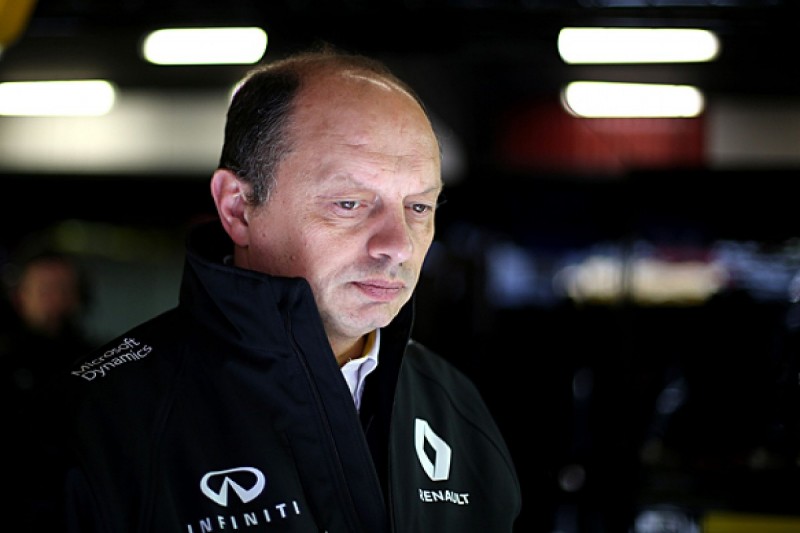