Bruno Michel says it would be “stupid” for someone to try and manipulate Formula 2's radical new weekend format, and is adamant teams and drivers won’t “play funny games”.

F1’s feeder series bosses have opted for a bold new weekend format for both F2 and Formula 3 this year in what F2 boss Michel has described as one of the biggest changes in the categories’ history.

The grid for the opening sprint race will see the top 10 in Friday's qualifying session inverted, meaning the pole position winner, who will also score four extra points, will start from 10th.

The changes have been dubbed “interesting” by many drivers in the paddock, while there has been suggestions that qualifying on pole may not be the best strategy.

“I’m quite confident it is going to be a success,” Michel told Autosport.

“We have been looking into that very carefully to make sure there are no loopholes because the last thing we want to see is a driver being voluntarily overtaken because it can give him an advantage.

“If people are thinking that some teams might play funny games by losing positions voluntarily, I think it is completely impossible and if they do that it would be stupid.

“I don’t see any reason why a driver would have no interest to be on pole position, or to be overtaken at some point. It is not going to work that way.

“I completely doubt there will be anything like this but of course it is going to have an impact on the strategies of the teams and drivers over a race weekend.

“The most important thing we have in the new format is the feature race is going to be on Sunday just before Formula 1, which was not possible in the past and that is something that is very important for our awareness.”

These new format changes were drafted with the assistance of Formula 1 organisers, who will be closely monitoring the roll out.

“I don’t know if [F1] they will consider them but of course they will look quite closely at the changes,” Michel added. 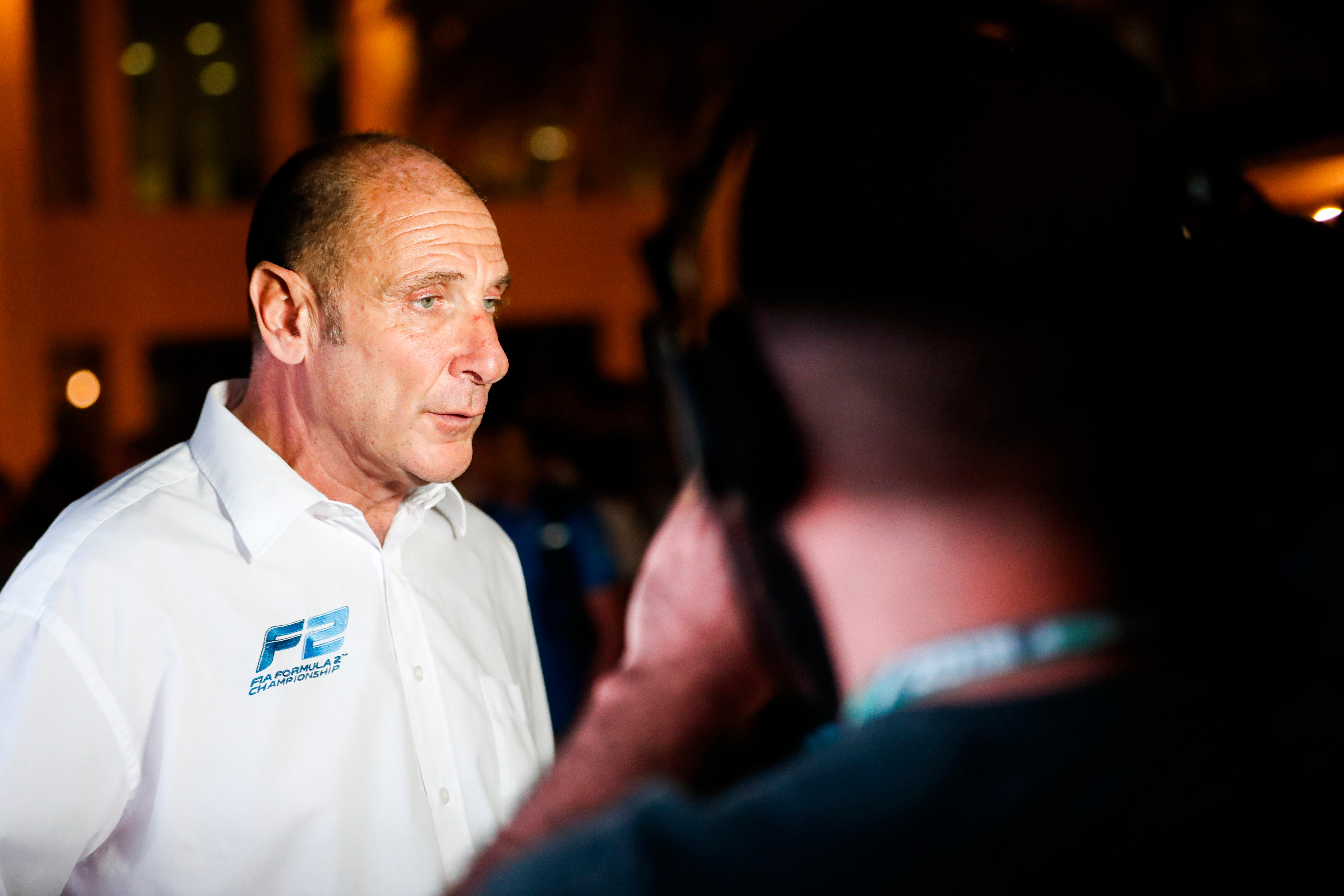 “They [F1] were involved, we didn’t decide this complete on our side it is a discussion with Ross (Brawn) and Chase (Carey) at the time and with the FIA and Stefano (Domenicali) during his role at the time.

“It is not something we just decided on our side. Everyone was quite enthusiastic about it.

“Everybody will see how it is working and F1 will decide what it would want to do.

“F1 cannot do exactly this kind of thing either, it is such a different environment, it is not a single make category which makes a massive difference of strategy.

The F2 season will officially commence on Friday in Bahrain with the field set to contest a 45 minute practice session ahead of the debut of the series’ new qualifying format.

As per new sporting regulations, the qualifying session will see the top 10 inverted on the grid for Race 1 on Saturday.

The session will also set the starting order for Sunday’s feature race.