Formula 2 and Formula 3 drivers have thrown their support behind a raft of format changes for 2022, returning to two races per weekend and reduced gaps between events.

The Formula 1 feeder series were split this season for the first time since Formula 3 - in its former guise as GP3 - joined the support bill for the 2010 season as part of a radical format change designed to reduce costs on the teams with eight rounds contested instead of the usual 12.

The 2021 schedule features three races per weekend with two reverse grid races on Saturday - the top 10 qualifiers for F2 and top 12 for F3 inverted for race one, before the top 10 (F2) or 12 (F3) are reversed again for race two - before a feature on Sunday with the grid formed from the results of Friday qualifying.

Gaps as large as 10 weeks for F2 has created a disjointed season, resulting in heavy criticism from drivers, teams and fans.

PLUS: Why F2 and F3's flawed format changes would prove shortlived

Series organisers have now moved to address the situation and revealed a revised format for next year ahead last weekend’s round at the Russian Grand Prix.

While the calendars for F2 and F3 are yet to be released, it has been confirmed that the championships will be on the F1 undercard together, contesting two races each per round as was the case pre-2021, with the time between events set to be reduced.

The sprint race will start with the qualifying order reversed, top 10 for F2 and top 12 for F3, while the Sunday feature race will run using the results from qualifying.

Format changes for next year have already been well received by drivers, while the disruptive rain in Sochi on Saturday inadvertently saw both F2 and F3 trial the format due to a revised schedule.

F2 championship leader Oscar Piastri believes the tweaks will put the onus more on qualifying, but is in favour of more rounds and less time between events.

“I think next year will be an improvement on this year’s calendar,” said Piastri.

"It is going to make qualifying even more important because the reverse grid is straight from qualifying, so if you are outside of the top 10 then your weekend is looking very very difficult. 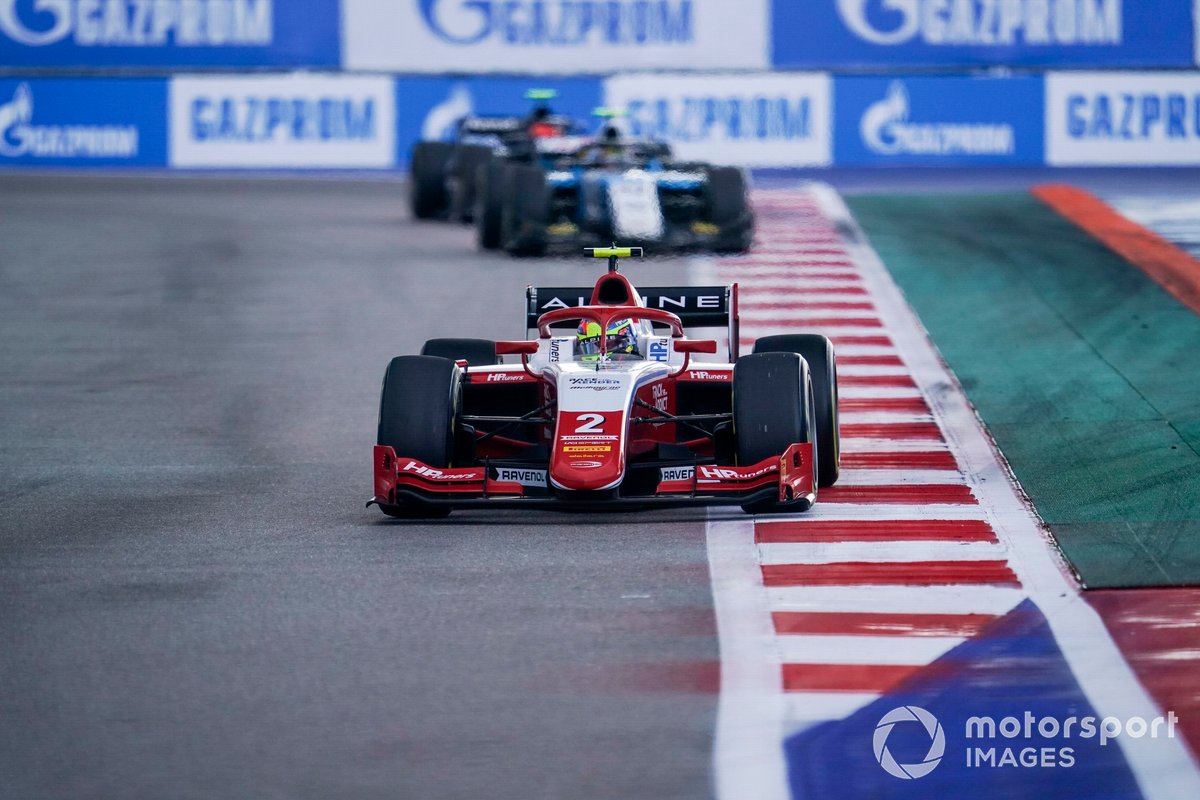 “But if it leads to more rounds on the calendar, then that is great, as I think that is what has been missing from this year’s format.

“For me, the three races per weekend this year hasn’t been too bad, but I think we all would have liked a few more rounds.”

ART Grand Prix’s F2 race winner Theo Pourchaire added: “We are going to have less gaps between the races, so it can only be better for sure.

“Three races was quite a lot to prepare the cars for and the better drivers were not necessarily at the front. It is better for sure.”

Mercedes F1 junior and F3 race winner Frederik Vesti admits the changes may reduce the amount of entertaining racing, but is backing the move which he feels should reward the championship’s best drivers.

“For me it is clearly better, the new format,” said Vesti.

“For me, the guys that qualify best are the people who should have it easiest to score points because that is the whole point of qualifying. 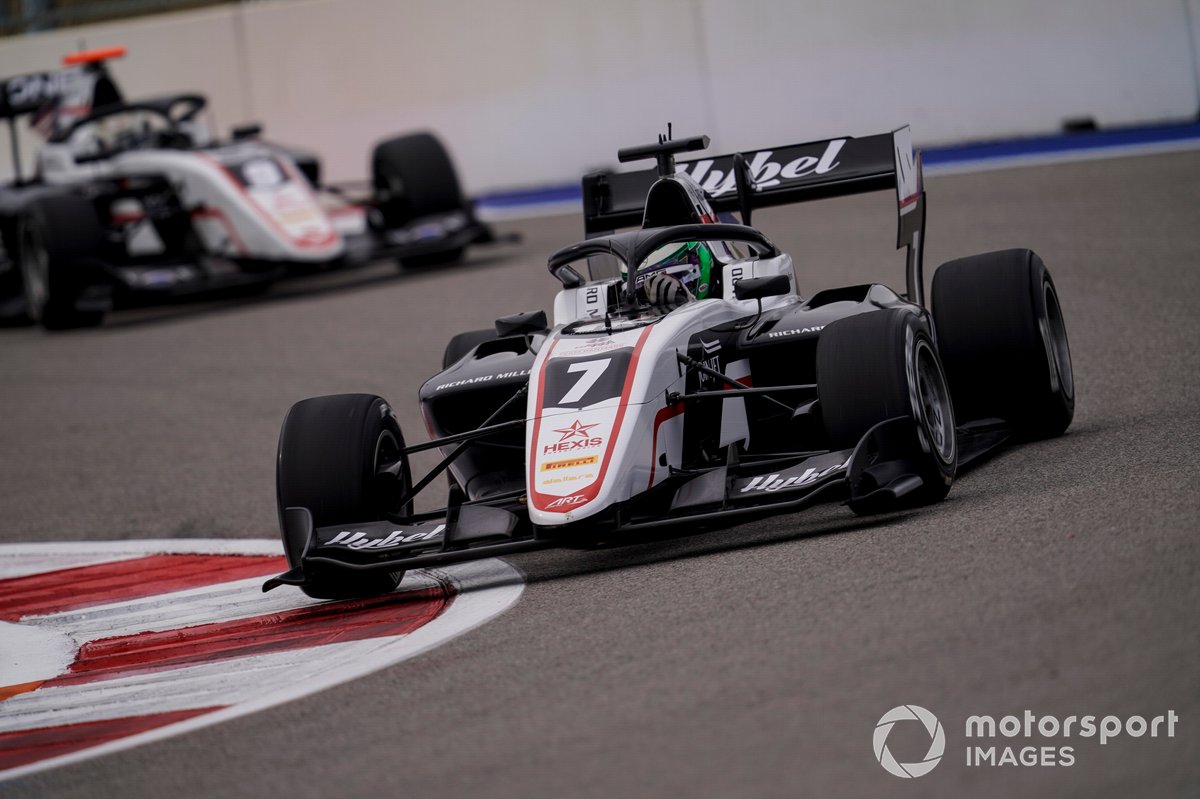 “I think it is the right step to go back although it has created awesome racing this year, but for a driver it has been really frustrating because you are bouncing back and forth all the time.

“It is difficult to find that consistency. We will probably miss bit of the good racing but I think the consistency in the championship will be a lot better and that will benefit the right people.”

The full 2022 F2 and F3 calendars are expected to be revealed in October.