Ralph Boschung will attempt to make his FIA Formula 2 return at the Belgian Grand Prix, having sat out the last three rounds due to injury.

The Campos Racing driver has suffered with facet syndrome this season, causing him neck pain, which first forced him to withdraw from the Barcelona round in May after practice.

He attempted to drive in Monaco and took part in both practice and qualifying before withdrawing from the event.

Despite returning in Baku, finishing ninth in the feature race, he withdrew from the Silverstone round after qualifying before sitting out the Red Bull Ring, Paul Ricard and Hungaroring meetings.

The team announced ahead of this weekend's round at Spa that he will return to racing in place of former Formula 1 driver Roberto Merhi, who had taken over while Boschung was injured.

Boschung said: "It's good to be back. It's been the toughest times of my career lately but I'm happy I can try to race again in Spa.

"Of course, I will know once I drive how the neck will react, so I will remain cautiously optimistic.

"Campos deserve great results as we have shown at the beginning of the season so I will do my best in order to achieve this."

Before his injury, Boschung took a podium at Imola, finishing third in the feature race. 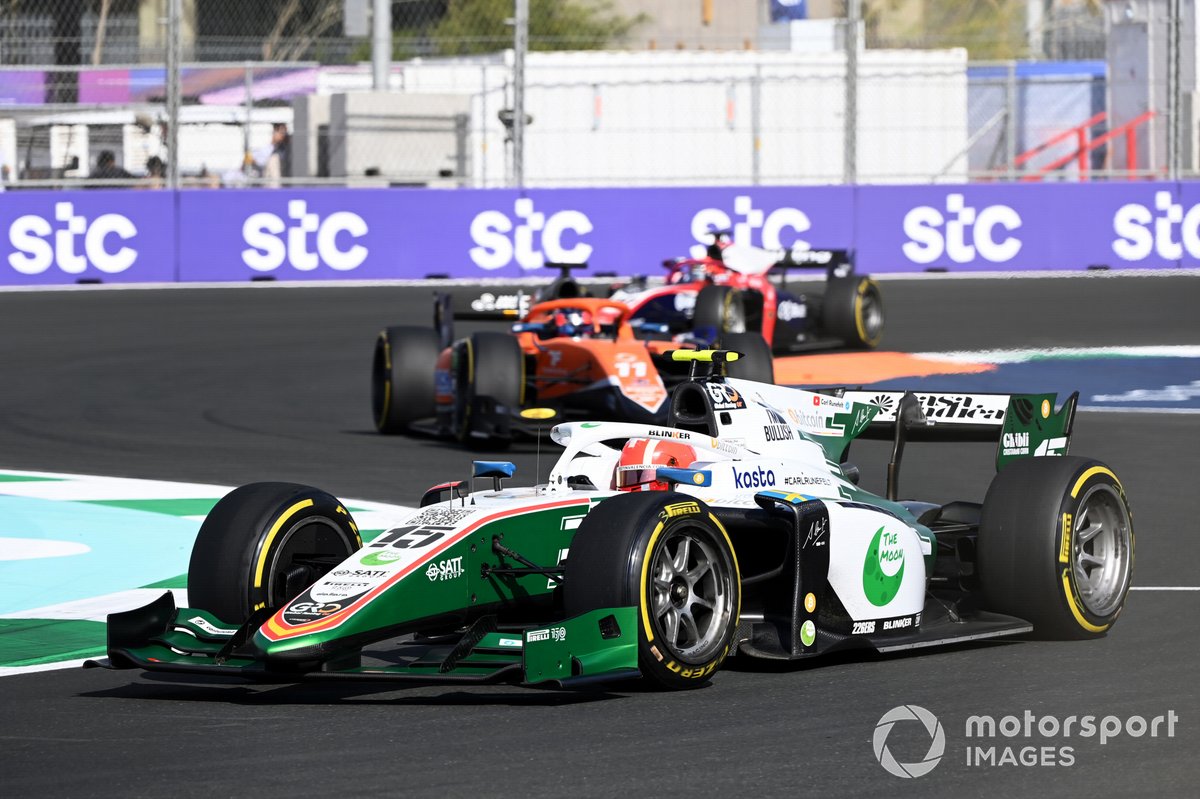 Merhi took a stunning podium at the Red Bull Ring, crossing the line second before a track limits penalty demoted him to fifth. Post-race penalties for Richard Verschoor and Jehan Daruvala then promoted him back up to third.

His team-mate Olli Caldwell will be absent this weekend, courtesy of a ban after receiving 12 penalty points this season, and will be replaced by Lirim Zendeli.

Team Principal Adrian Campos said: "We are very happy to have Ralph back behind the wheel of his MoonMobile Dallara. We hope that he is physically fit and can achieve good results.

"After the latest penalty imposed by the FIA, unfortunately, we will not be able to have Olli with us this weekend.

"Lirim will take his place and I wish him a good weekend.

"We know that he has been away from the competition this year but we hope that he can adapt quickly to the single-seater and that, with the help of the whole team, we can achieve a positive weekend in terms of results."