The 2023 FIA Formula 2 and 3 seasons will kick off in March in Bahrain. But where else are the series racing and who is driving in them?

F2 and F3 are back in less than two months time, with many drivers switching teams and graduating from F3 to F2.

Both championships saw their winners crowned in Monza, with Victor Martins winning F3 for ART and Felipe Drugovich taking the F2 title in the penultimate round for MP Motorsport.

This year, F2 has a 14-round calendar, while F3 visits 10 rounds, and both will race in Australia for the first time. F3 will also make its long-awaited return to the streets of Monte Carlo.

But with much movement among teams and series, who is racing for which teams this year? And who is likely to take each title? 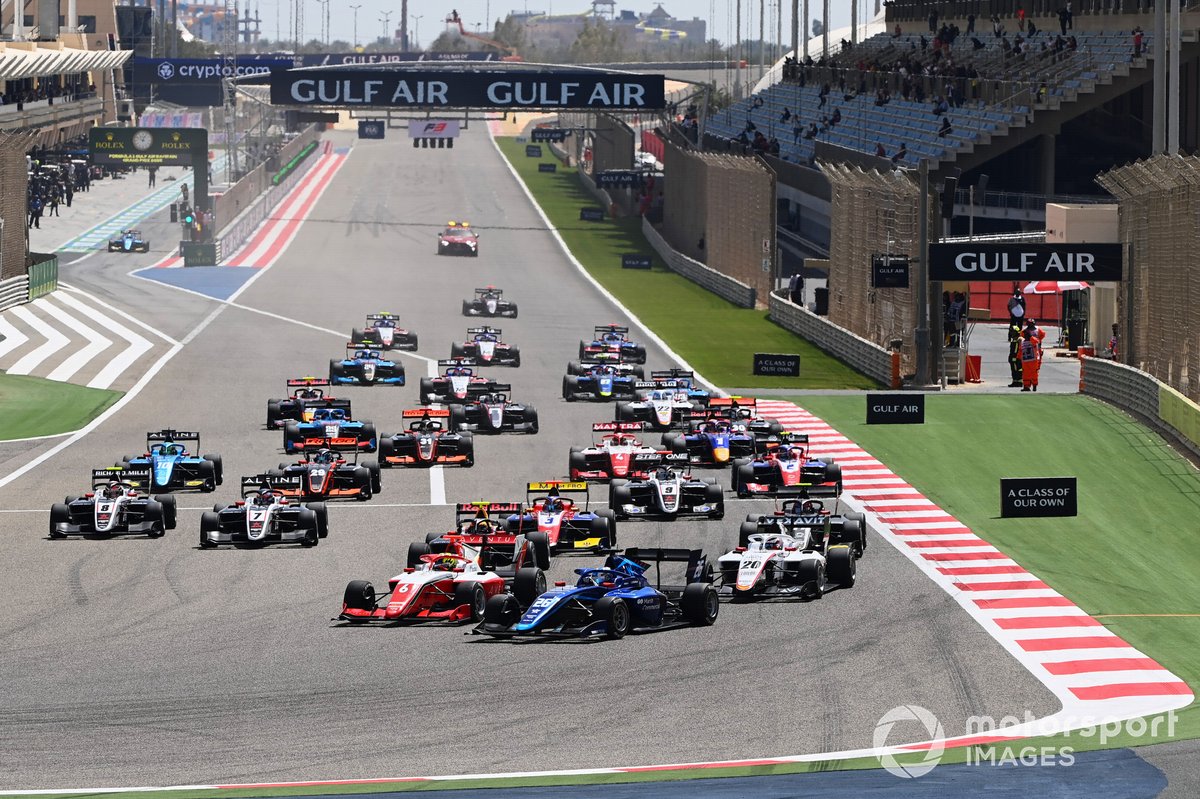 Who is racing in Formula 2 this season? 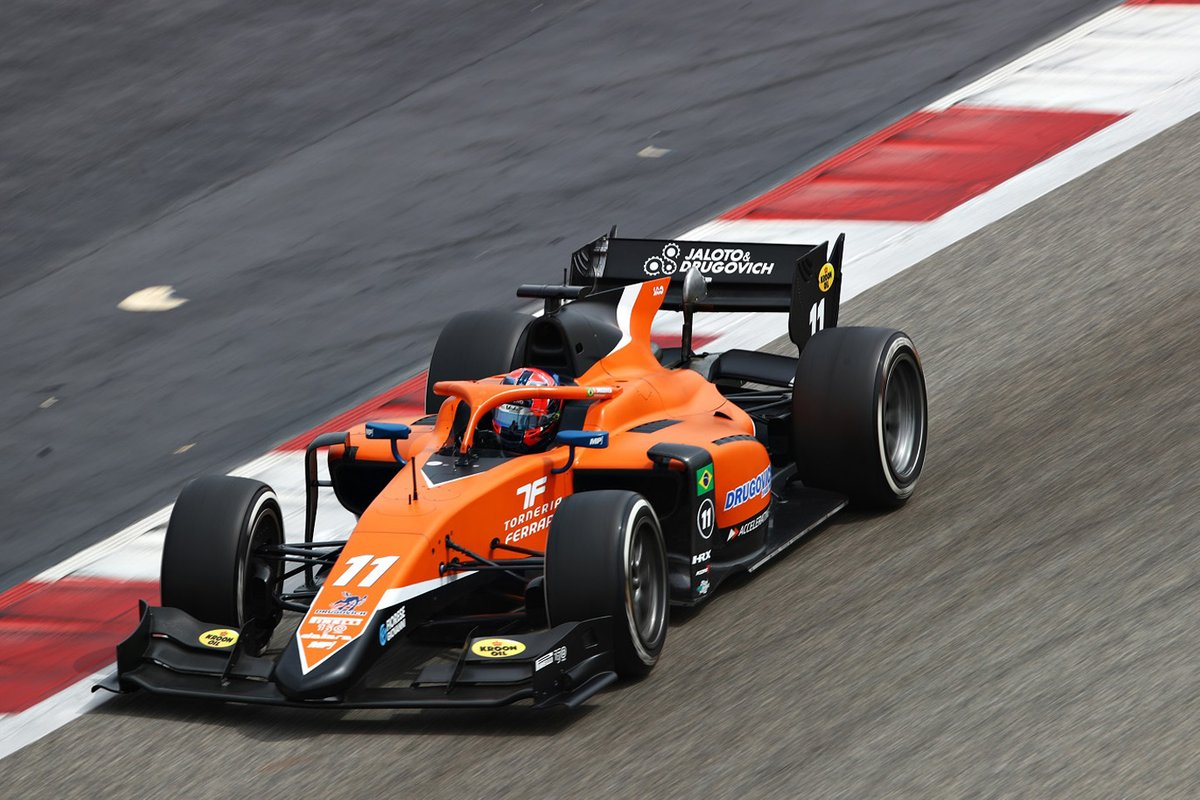 Reigning double champions MP Motorsport will be hoping to replicate its hugely successful 2022 season this year. With Felipe Drugovich taking the team to its first ever driver’s title while team-mate Clement Novalak helped it to the teams’ crown, Sander Dorsman’s team enter the season as a firm favourite. 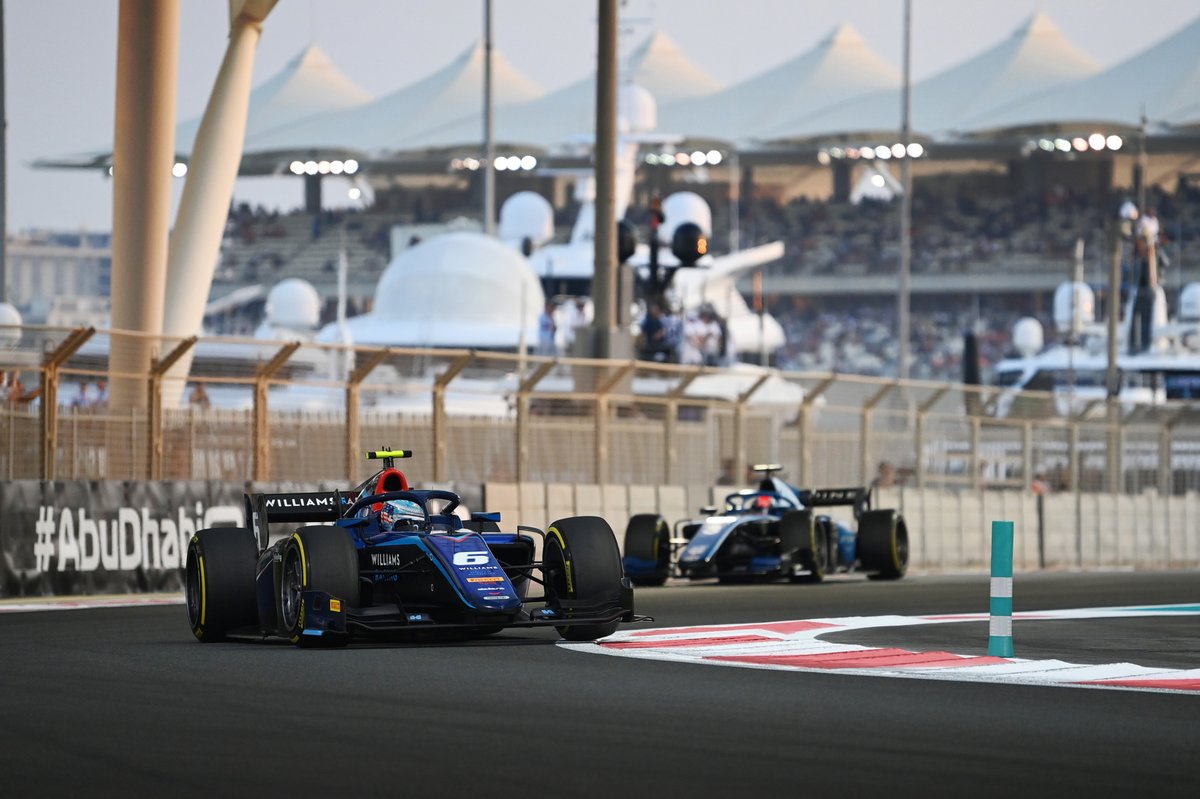 Carlin had a late surge in 2022 to pip ART Grand Prix to second place in the teams’ title. Liam Lawson and Logan Sargeant finished third and fourth to help the British team to its highest finish in the teams’ standings since it won the title in 2018, courtesy of Lando Norris and Sergio Sette Camara. Trevor Carlin has a long history of success in junior series, and the team will be hoping to capitalise on a strong 2022 this season. 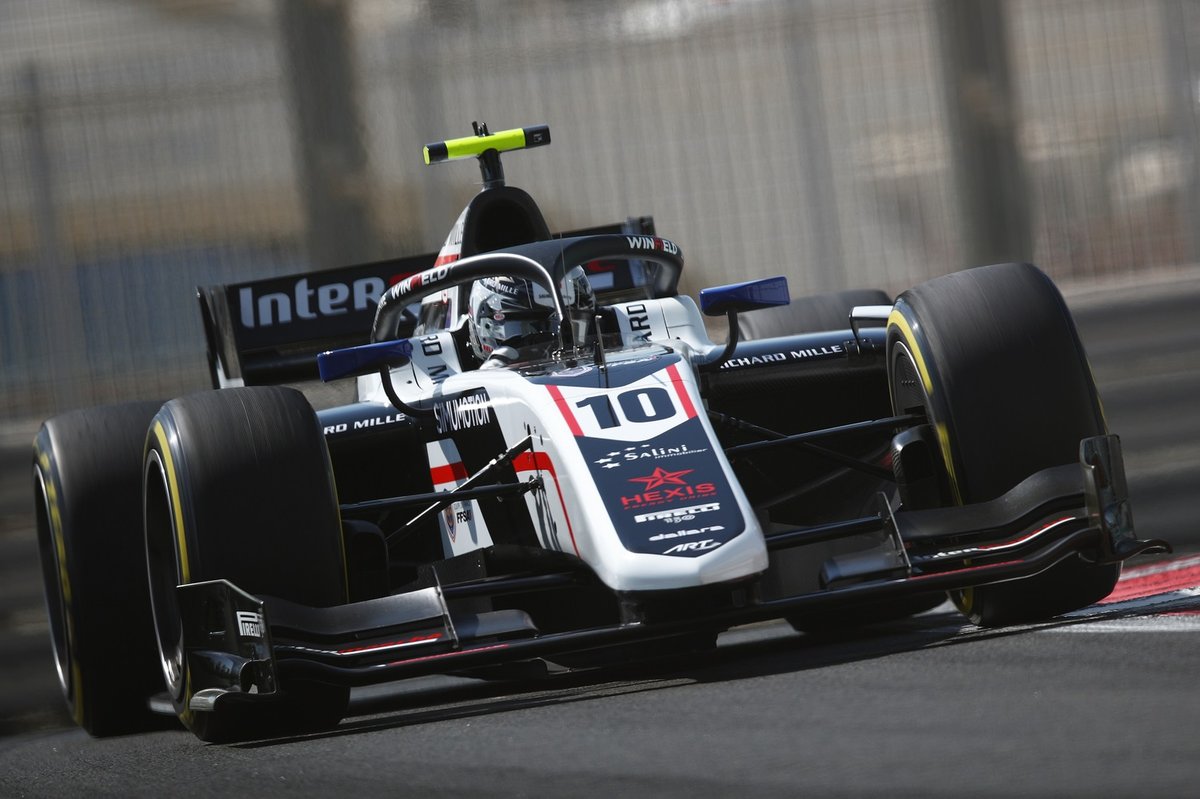 Despite missing out on both titles in 2022, ART scored its best teams’ finish since 2019, while Theo Pourchaire secured second in the drivers’ standings. The French outfit is yet to announce its line-up, but expect two quality drivers – previous line-ups have included the likes of 2019 champion Nyck de Vries, 2018 champion George Russell and Williams F1 driver Alex Albon. 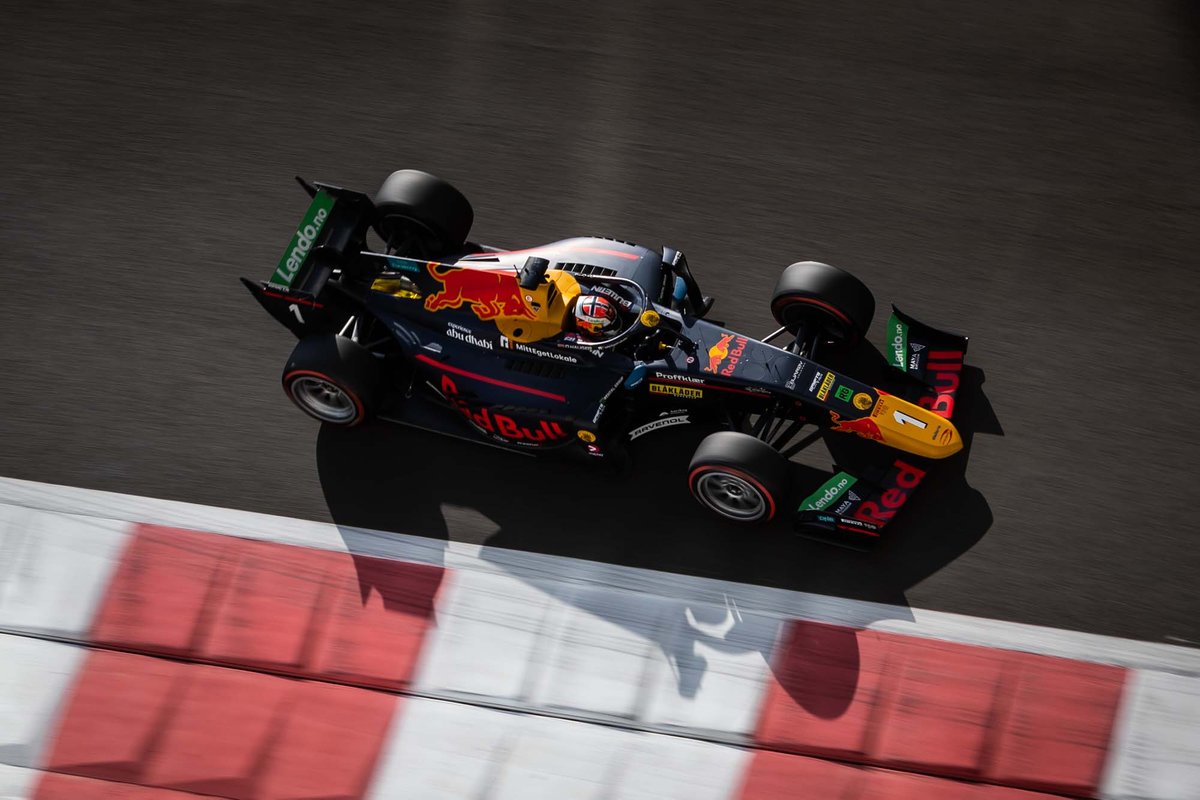 Having done the double in 2020 and 2021 with Mick Schumacher and Oscar Piastri respectively, Prema will be hoping to be back on top in 2023. A somewhat disappointing season saw it finish fourth in the standings, but with two strong drivers signed for this season, expect it to be back in the title fight. 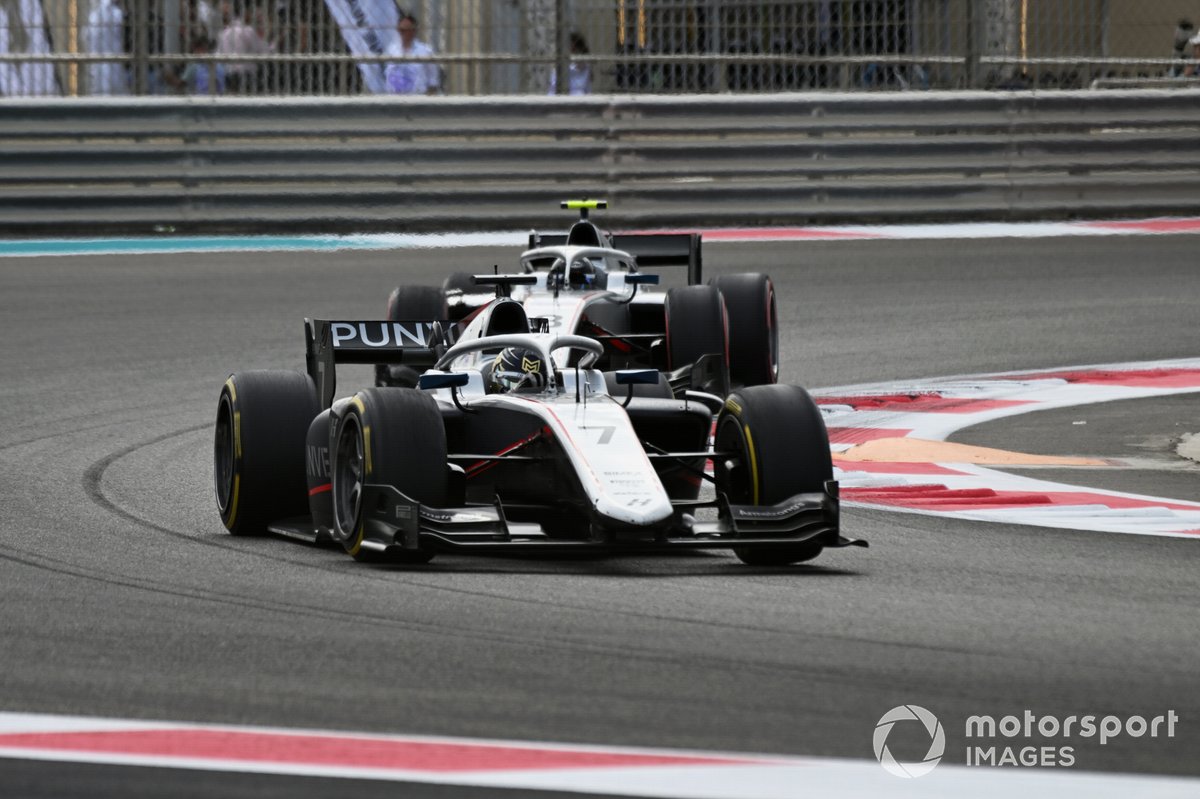 With both Marcus Armstrong and Juri Vips looking set for moves to the US in 2023, Hitech will be looking for two new drivers for the upcoming F2 season. Though it is yet to confirm who those names will be, the team could look to draw from its very promising 2022 F3 line-up, which included fourth-place finisher and Red Bull protégé Isack Hadjar. 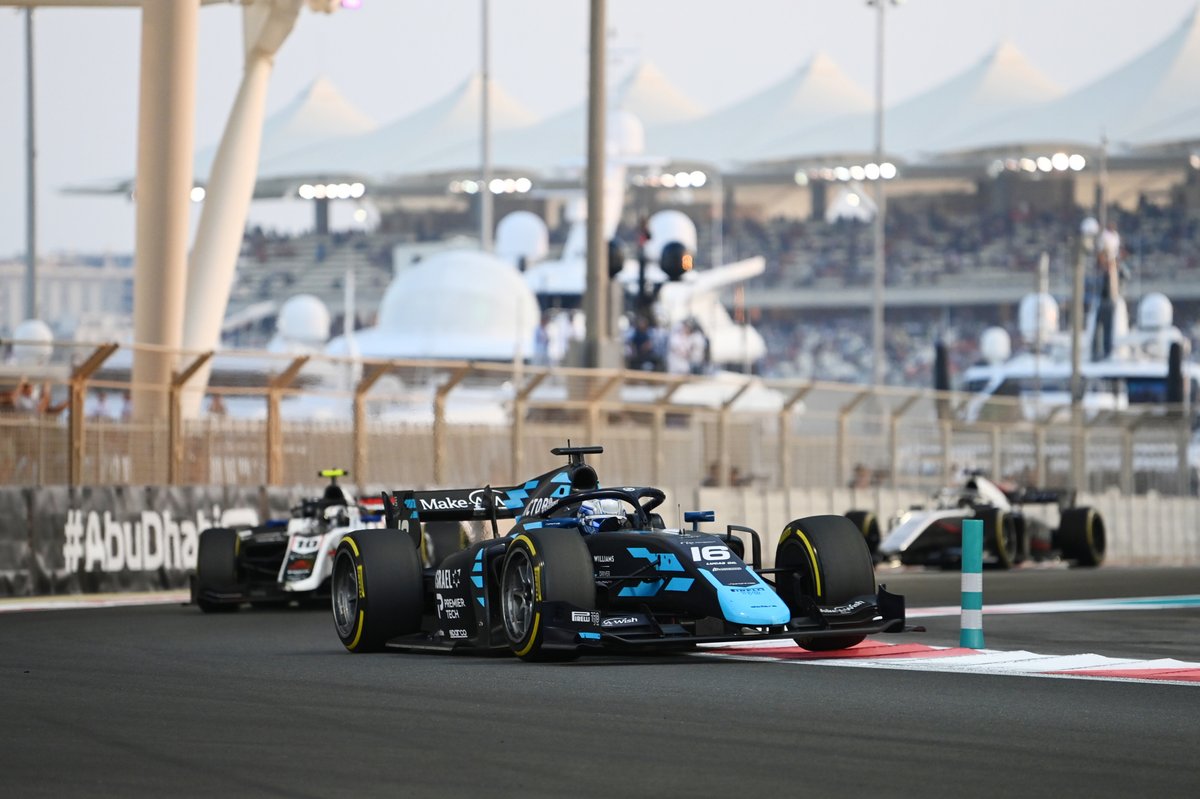 Having suffered a slump in form since winning the teams’ championship in 2019, DAMS had a promising year in 2022, largely courtesy of Red Bull/Honda junior Ayumu Iwasa. Retaining him for this season is likely to prove a smart move as he builds on his rookie success, having finished fifth with two wins and six podiums. This will be the team’s second season under former F1 driver Charles Pic’s ownership, and it will be hoping to continue the good work done last season. 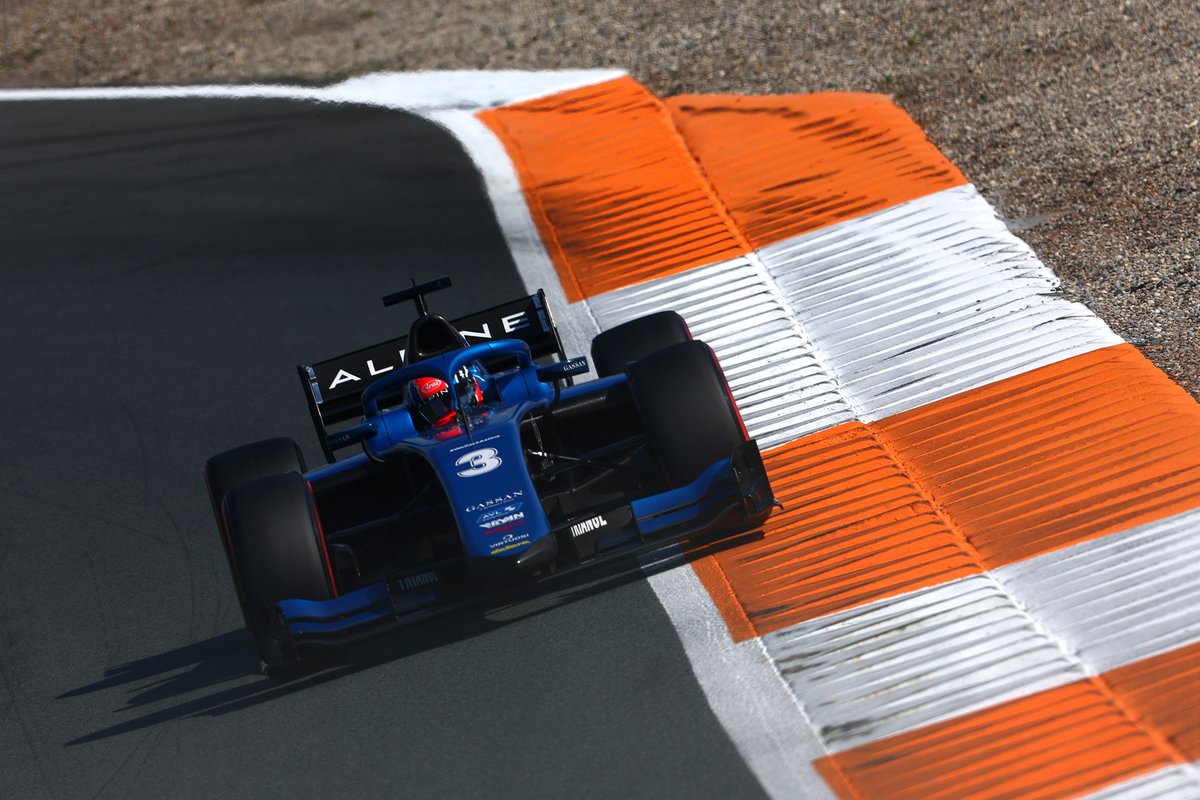 Virtuosi had a somewhat disappointing season by their standards in 2022, falling from second place in its previous guise as UNI Virtuosi in 2021 to finish seventh last season. It almost totally relied on one driver to bring home points in 2022, so it’s good news for the team that it has retained superstar-in-the-making Jack Doohan. 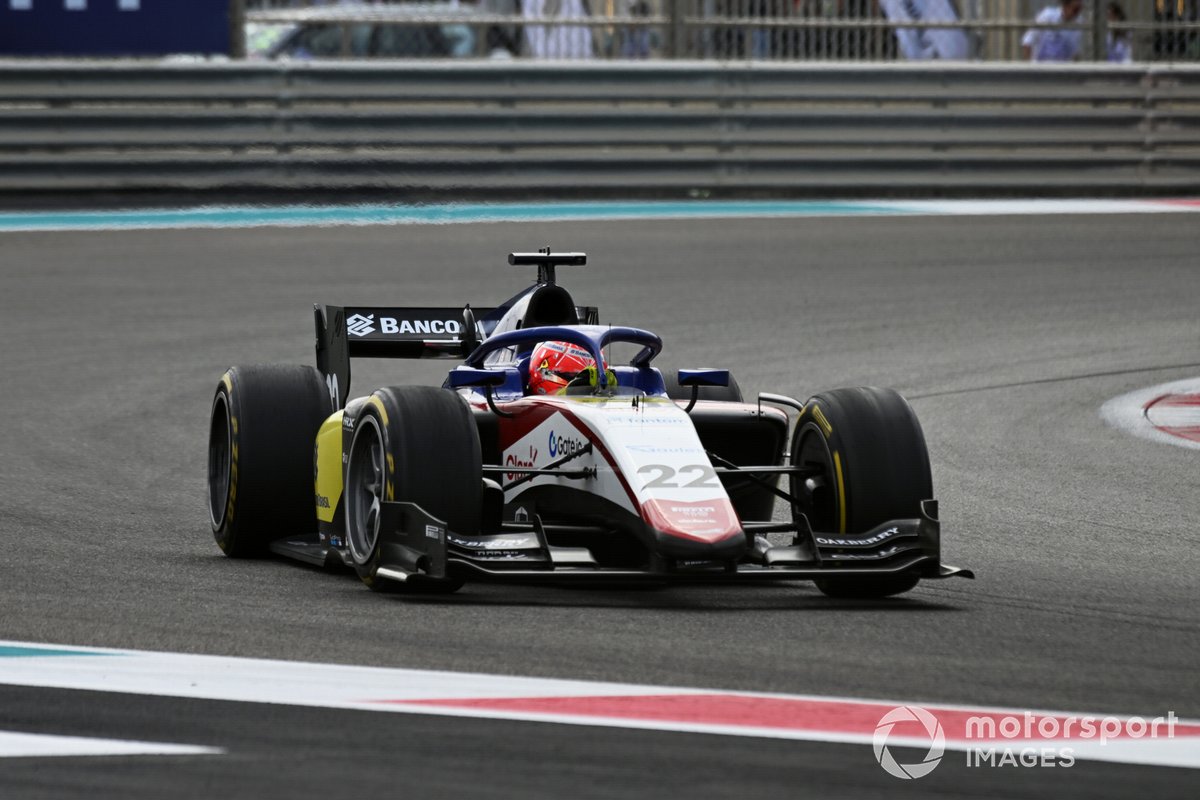 Finishing just four points behind Virtuosi in 2022, Charouz Racing System had its best season since 2020 courtesy of Enzo Fittipaldi. Though having three drivers in the second seat across the season may have proved a hindrance, its tie-up with PHM for 2023 (and beyond) could help it build on last year’s success. 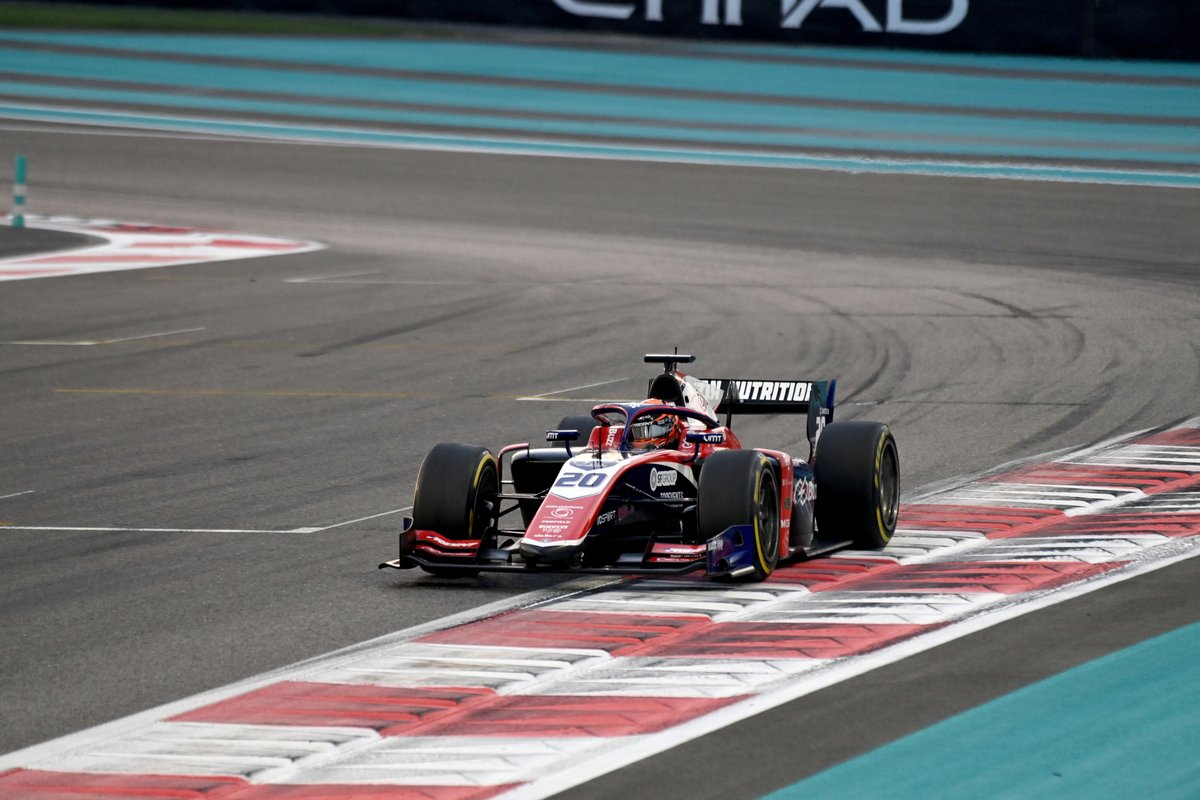 Trident continued its steady improvement in the teams’ championship last season, finishing ninth for the second consecutive year but with over 70 more points than in 2021. It brings an all-new line-up for 2023, with former drivers Richard Verschoor and Calan Williams moving on to Van Amersfoort Racing and GT World Challenge Europe respectively. Clement Novalak will bring the experience, entering his second campaign, while graduating rookie Roman Stanek will be looking to make his mark on F2. 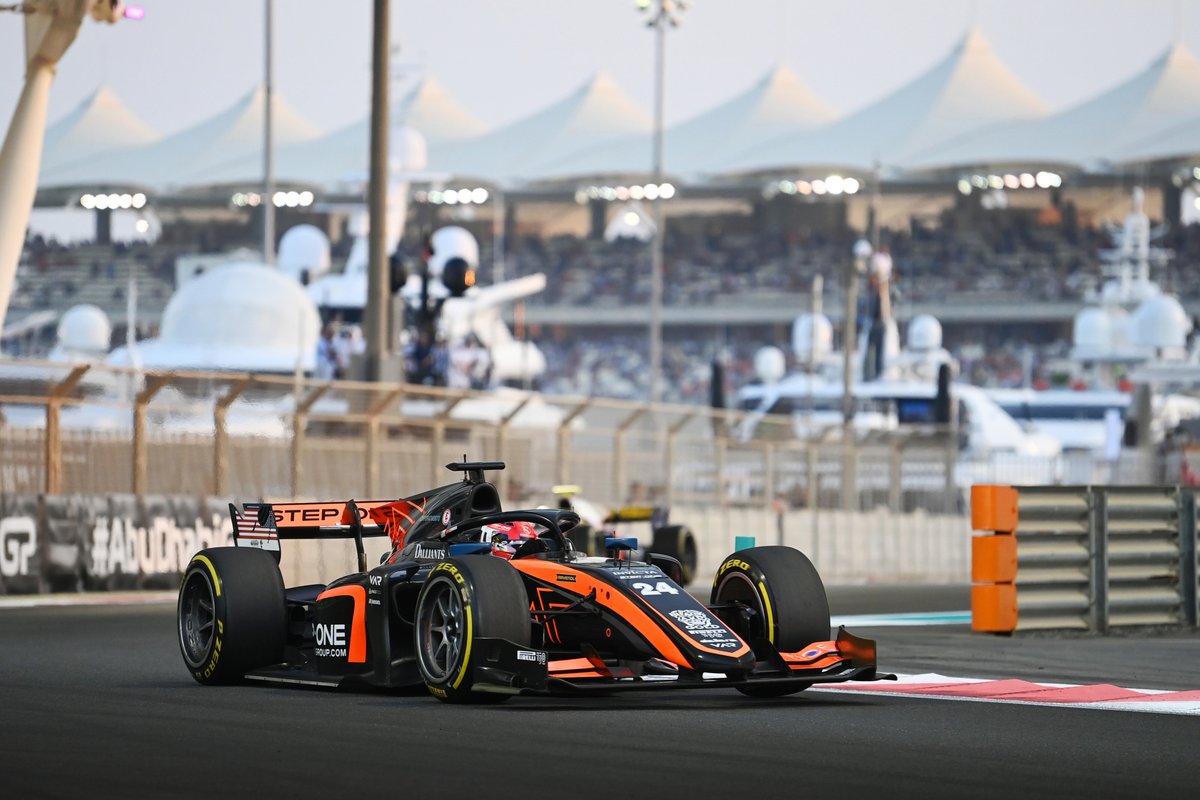 The 2022 season was VAR’s first competing in F2 and F3, having taken over HWA Racelab’s grid entries. The Dutch outfit faced a rotation of drivers across the two seats, with five drivers over the season, but Jake Hughes, Amaury Cordeel and super-sub David Beckmann helped it to a respectable 73 points and 10th place in the standings. 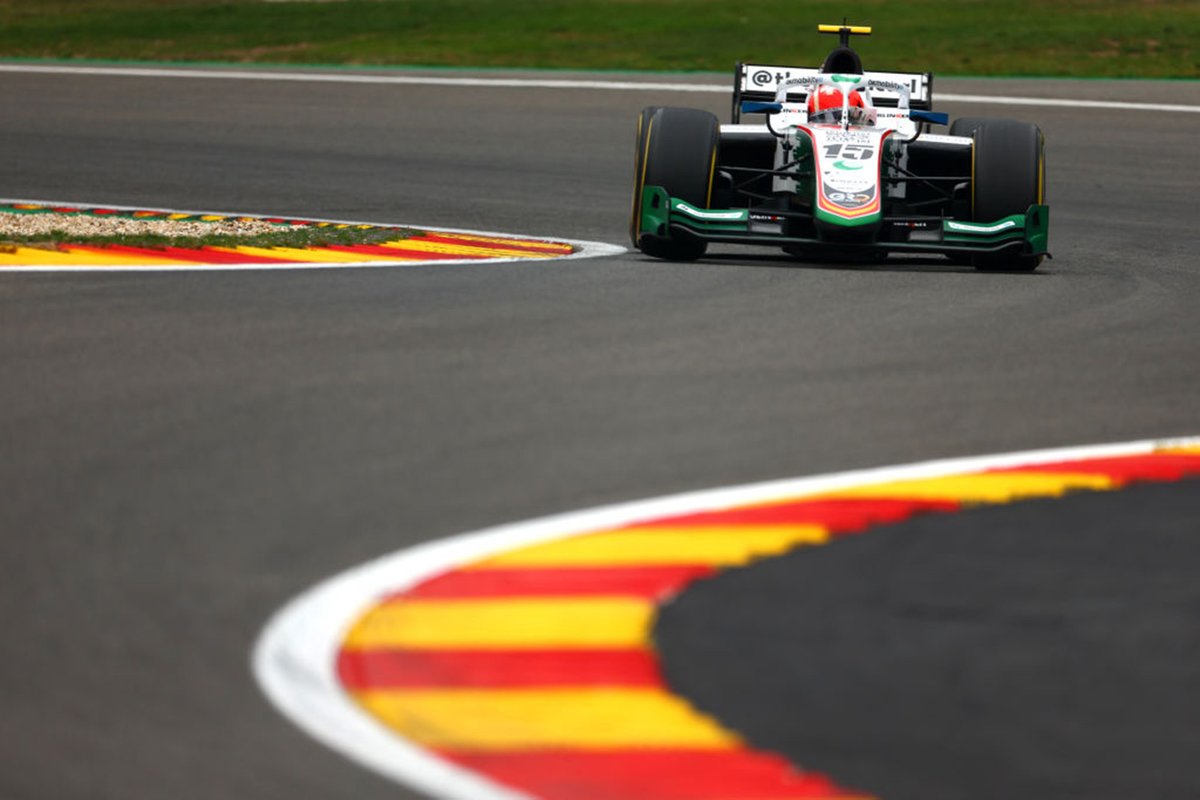 Last year proved difficult for Campos, falling from seventh to 11th in the standings despite scoring a similar number of points. Ralph Boschung struggled with injury throughout the season and was replaced by former F1 driver Roberto Merhi, while Olli Caldwell faced a one-race ban at Spa. Boschung returns for 2023 for his third season with the team, with Kush Maini promoted from F3. 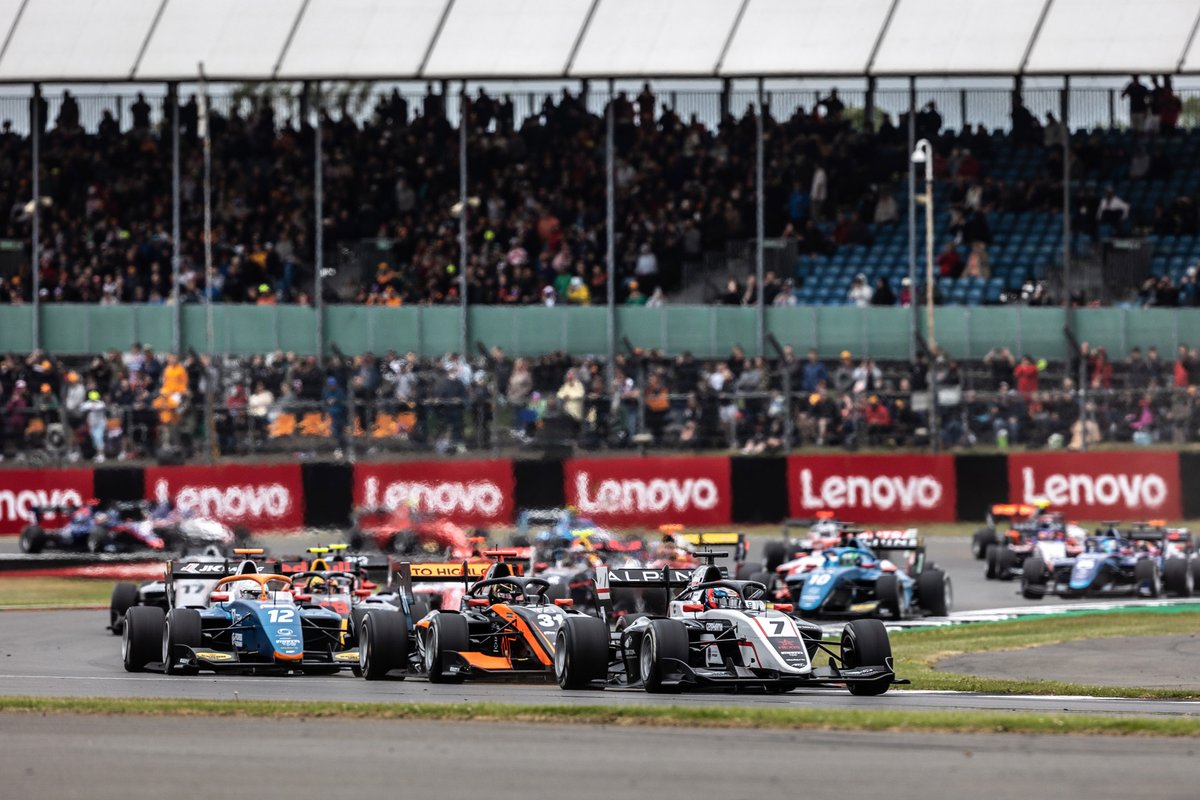 Who is racing in Formula 3 this season and what did they do in 2022? 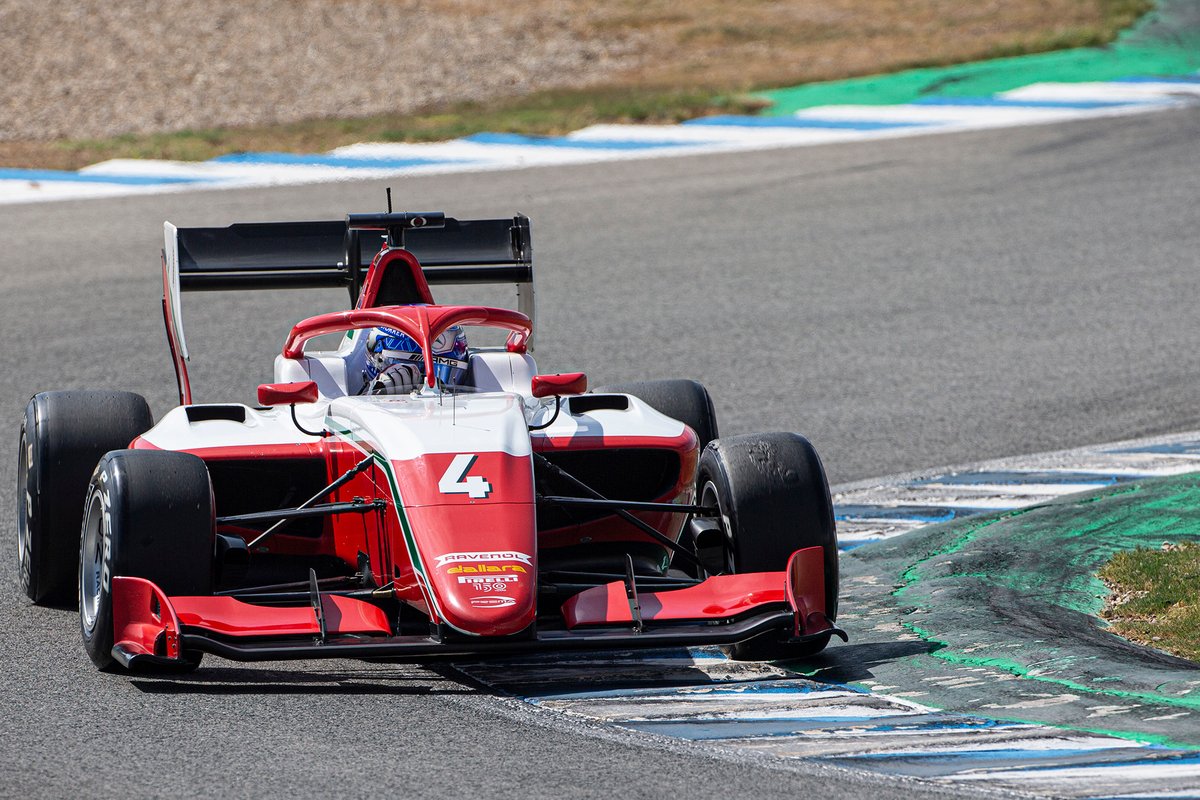 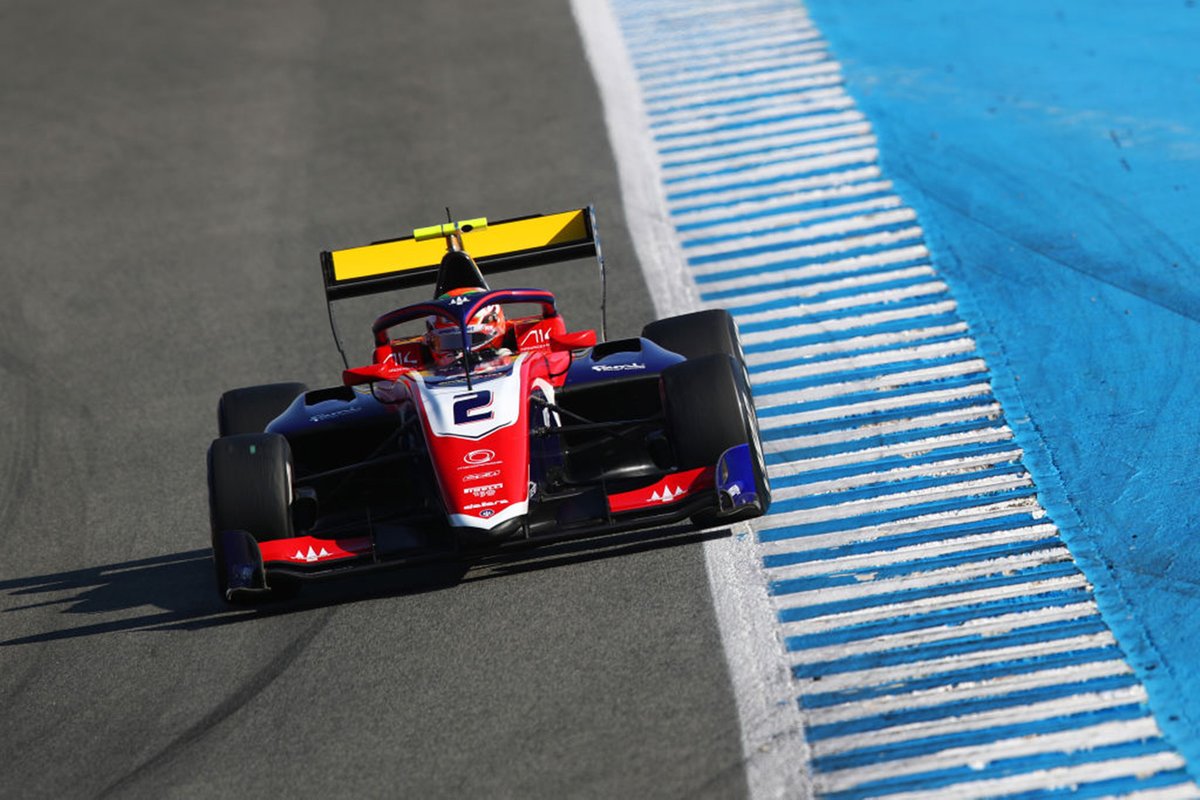 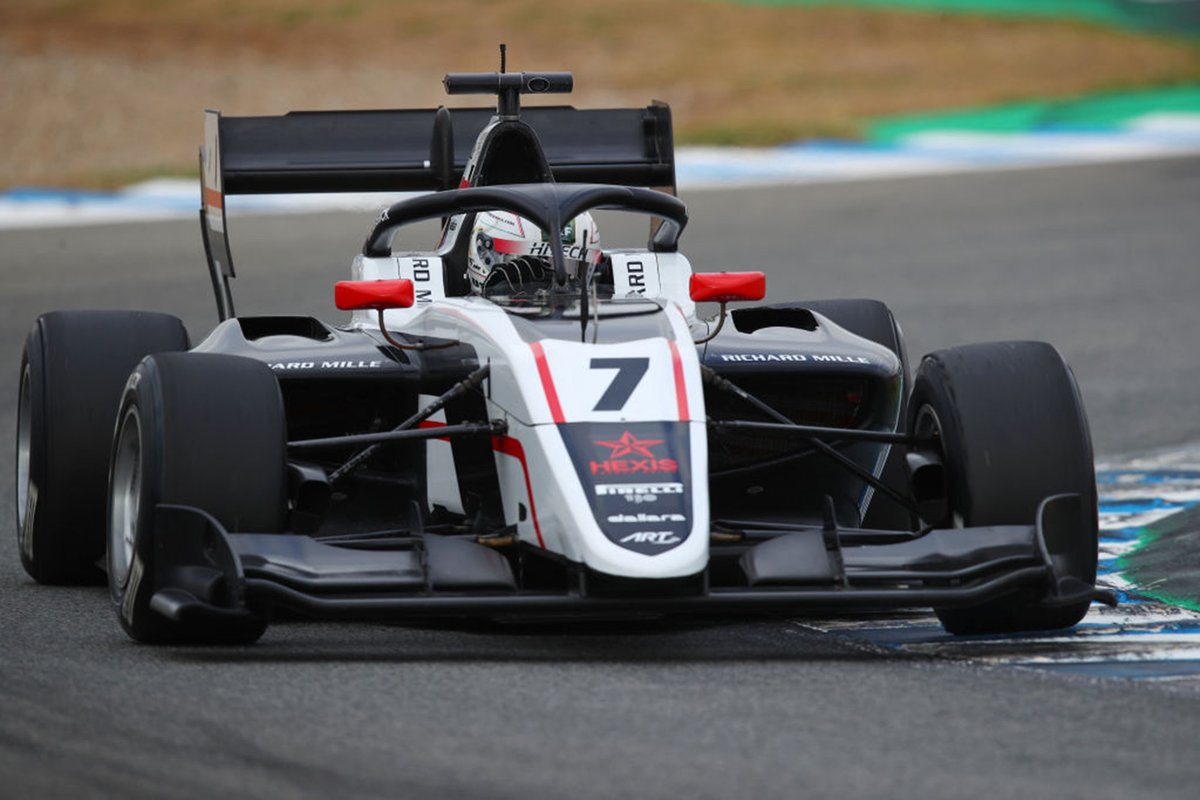 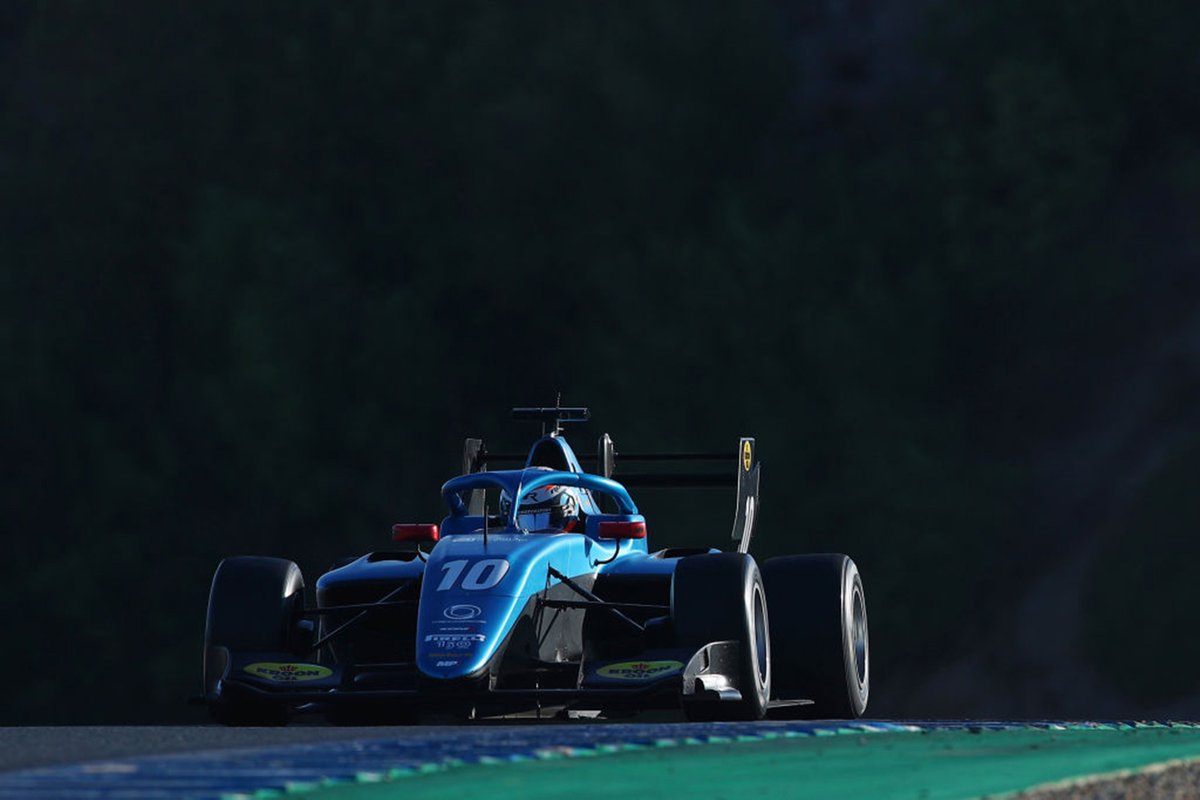 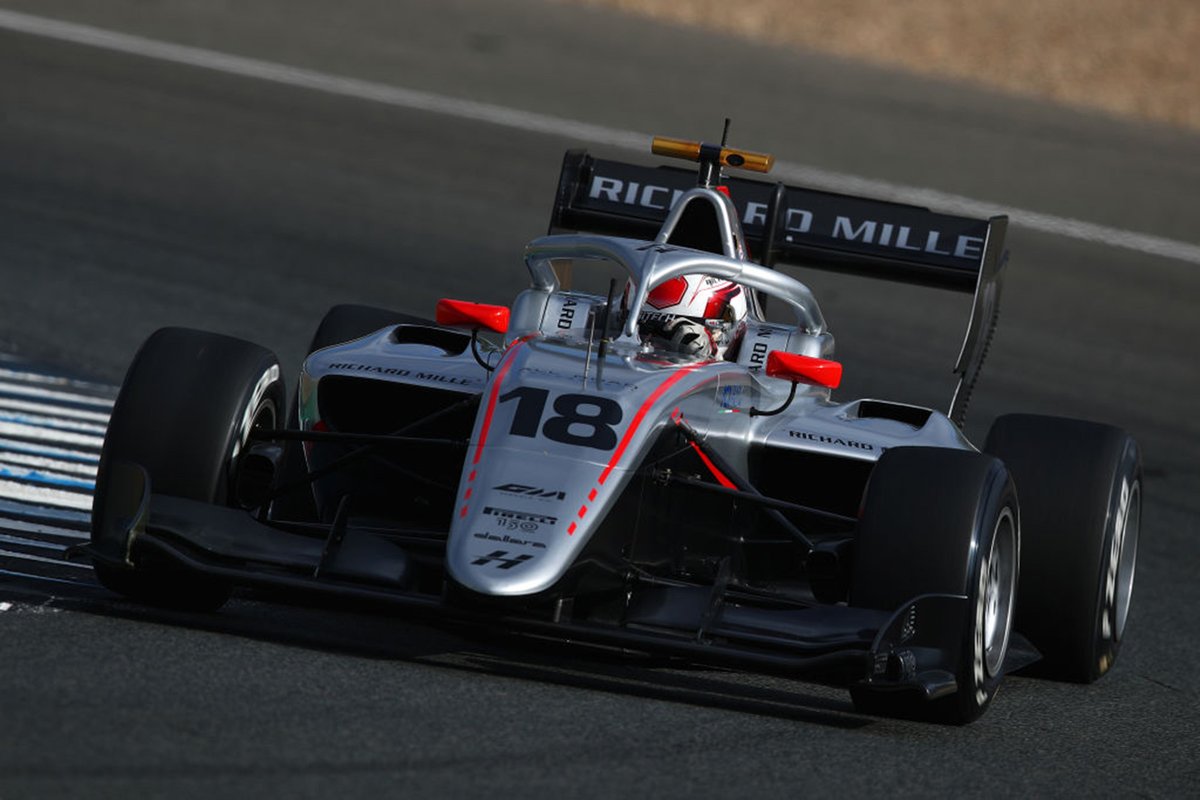 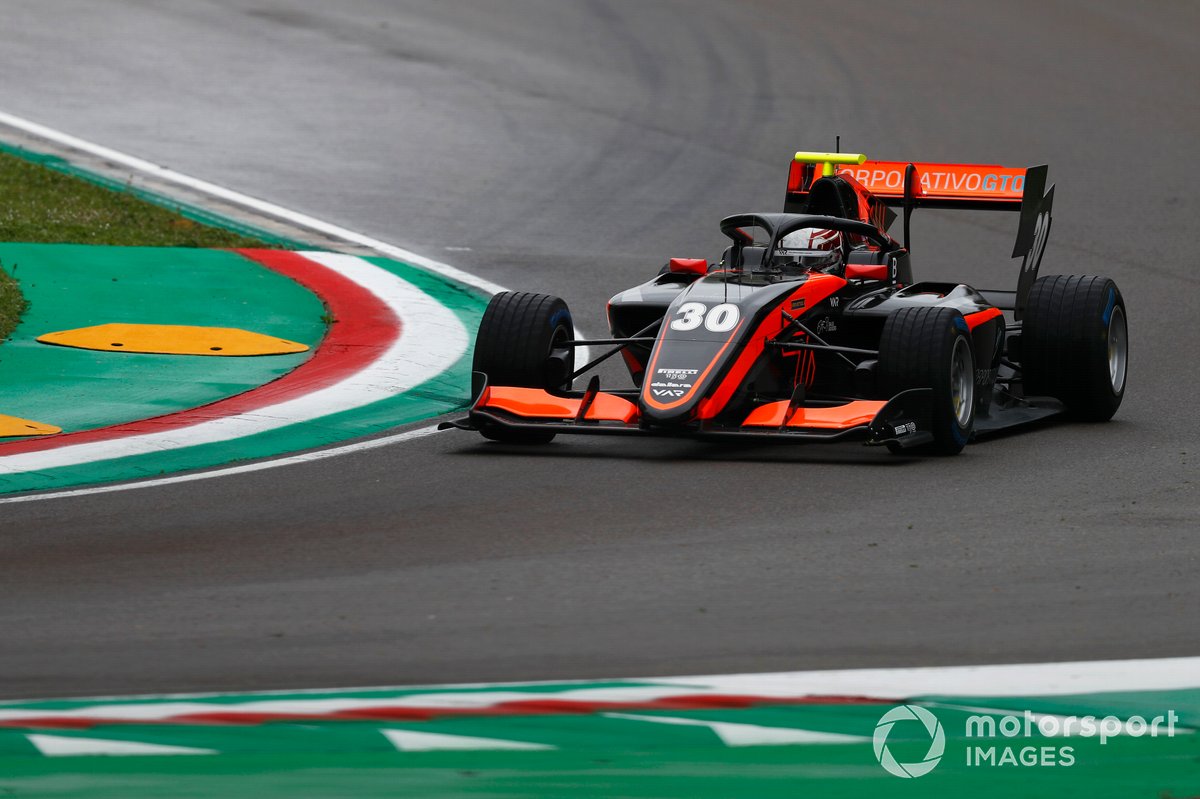 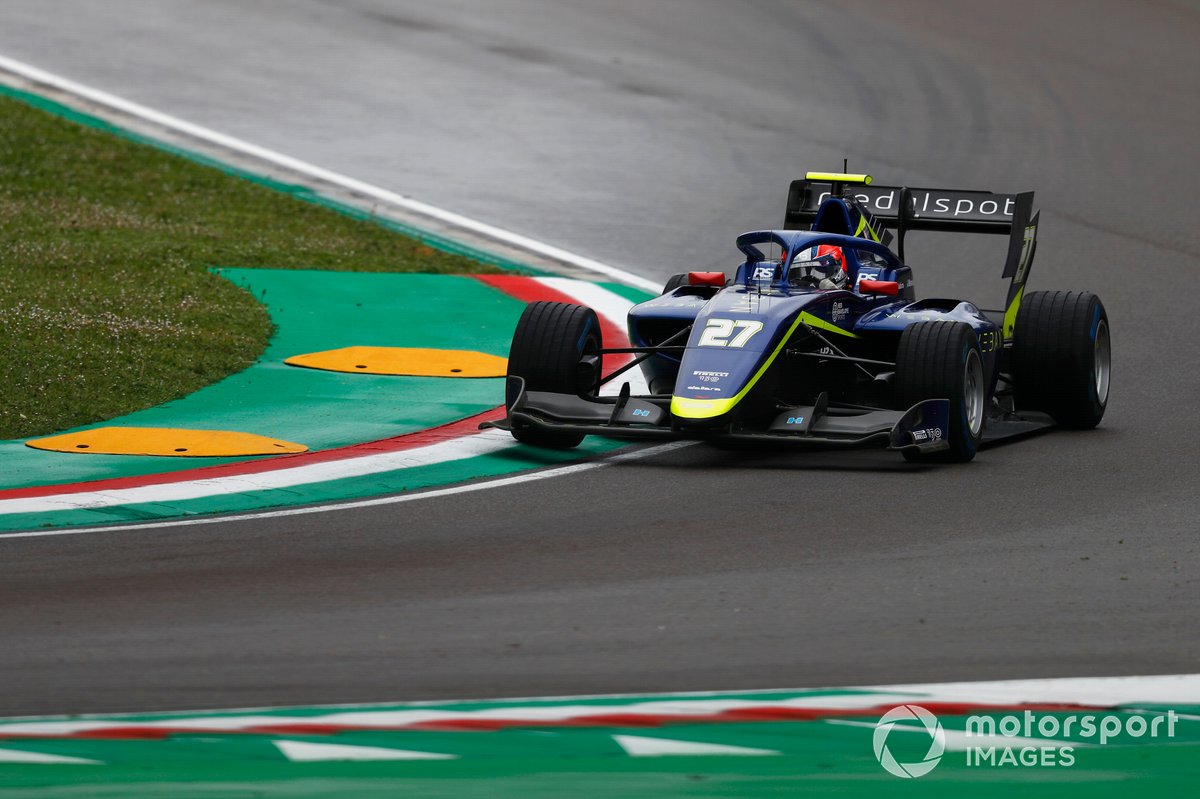 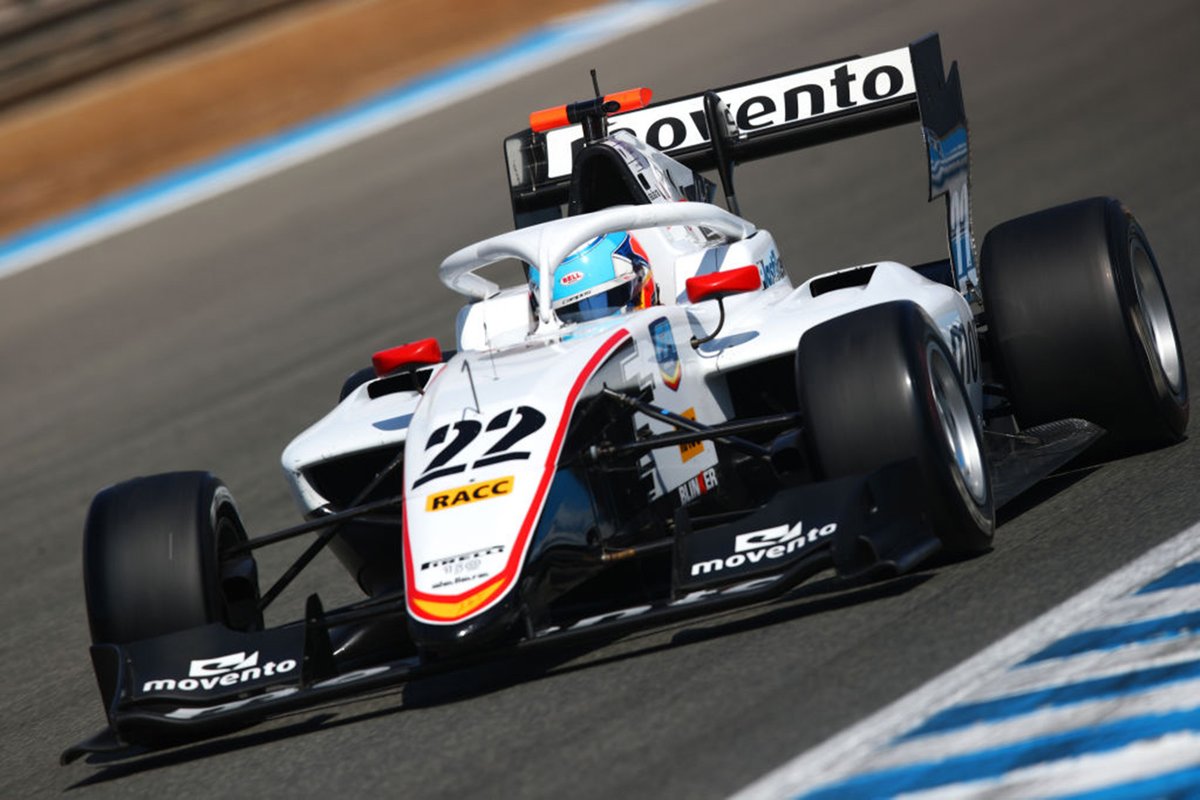 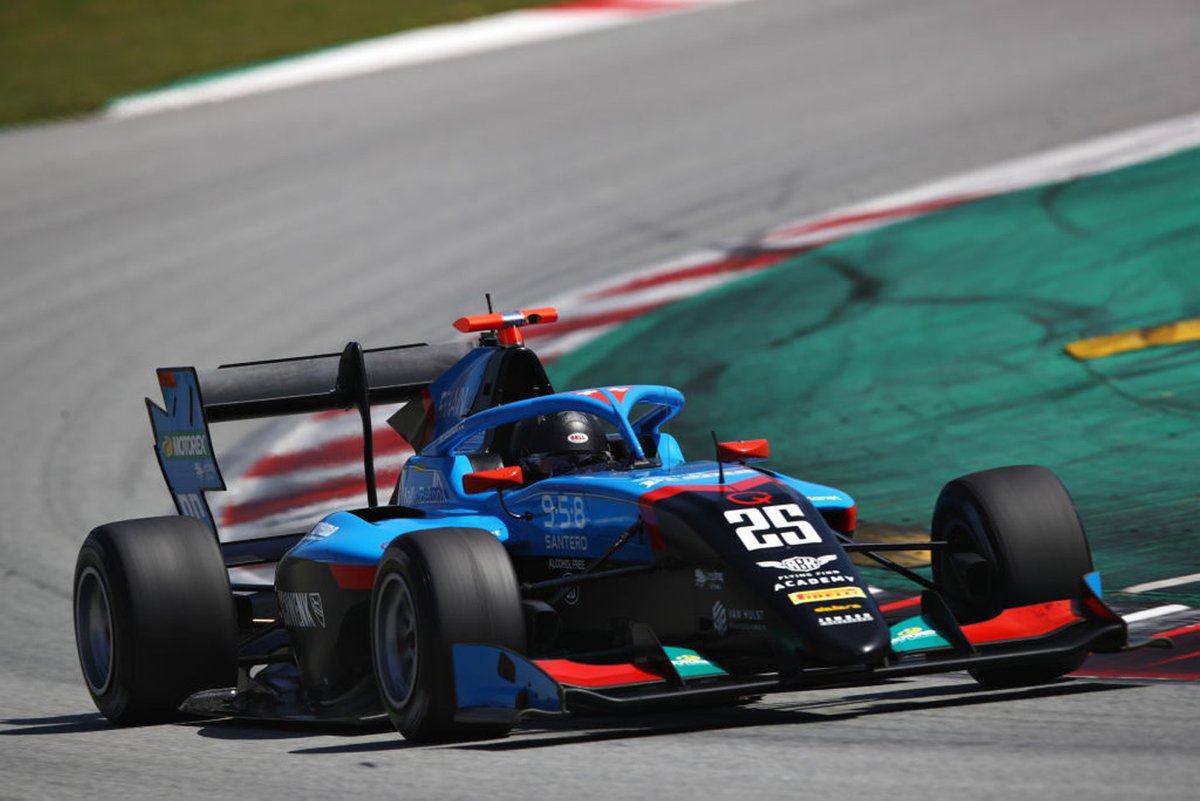 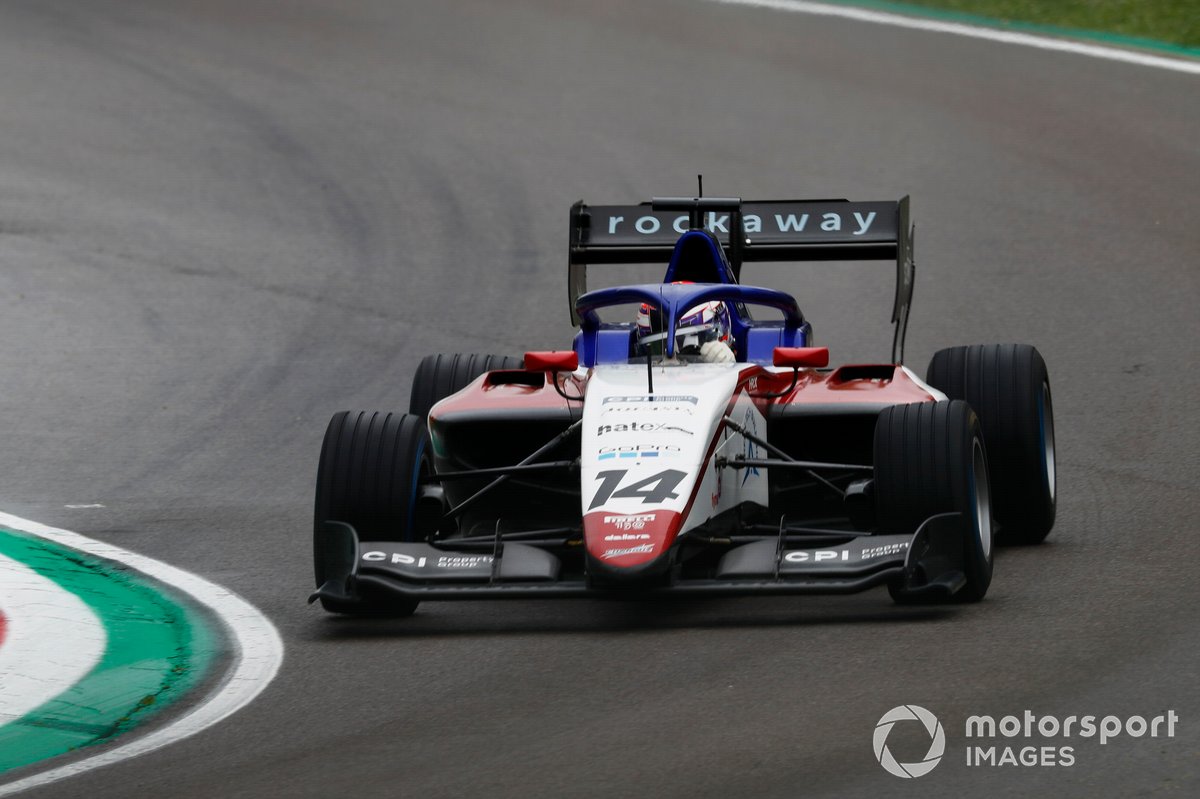