The deal represents a big break for Dillmann, who previously raced with Carlin in GP3 and F3 but has struggled for budget in GP2. 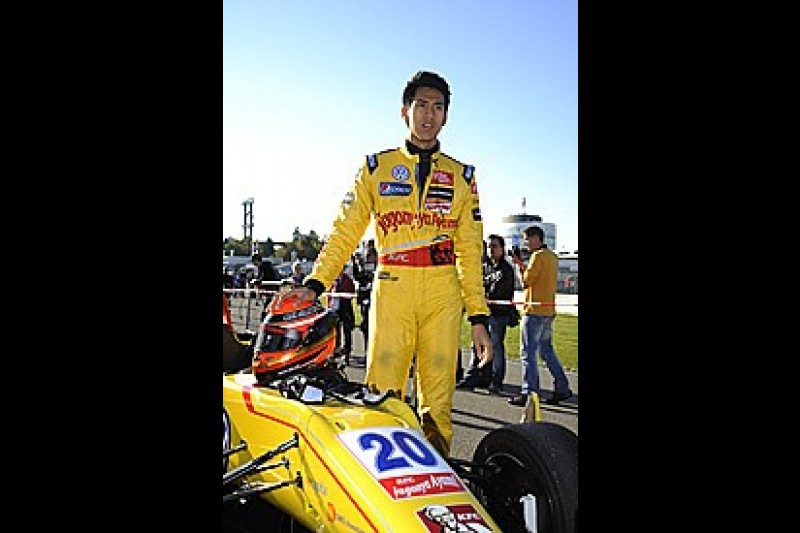 "I want to thank Jagonya Ayam for this amazing opportunity," he said. "I look forward to showing what we are capable of once the season gets under way."

The 18-year-old Gelael (pictured right), who tested FR3.5 machinery last autumn, said: "I'm happy to be staying with Carlin - having had the opportunity to test the car I'm very excited about the season ahead."

Trevor Carlin's squad sat out the 2014 FR3.5 season because it could not find drivers with sufficient backing.

"We are delighted that Jagonya Ayam have chosen to stay with Carlin," he said.

"Tom brings a wealth of experience to the team and we know first-hand his talent and pace.

"He will be a great asset and we look forward to challenging for race wins from the start."

No announcement has been made about Blomqvist's future. The Briton reportedly was very impressive in BMW's tryout of young drivers for its DTM team at Jerez in November, and the Munich manufacturer has yet to confirm a replacement for Joey Hand.