Roberto Merhi will compete in the Formula Renault 3.5 series after being confirmed at the Zeta Corse team for the 2014 season

The Spaniard, who had already tested for the Russian squad earlier this month, will switch to FR3.5 after losing his Mercedes drive in the DTM, where he had spent the last two years.

Merhi has not raced in single-seaters since 2011, when he took the Formula 3 Euro Series title.

The 23-year-old is the first driver to be confirmed by Zeta Corse.

"I am really grateful for the opportunity I'm given by Zeta Corse," said Merhi. "I'm sure that they will provide me with a good car in order to compete at the front of the field.

"There are many very good young talents in this championship, for me it will be a hard task.

"The car is great, we were 1.5 seconds short of the F1 times in Jerez two weeks ago, and with the new regulations it will be very challenging to drive it to the limits."

Team boss Roman Novikov believes Merhi has what it takes to reach Formula 1.

"We are sure that we've selected one of the most talented junior drivers in the world for this role," he said.

"We know that with his great speed and feedback he will be a great asset to the team and that he can be perfectly Formula 1 material." 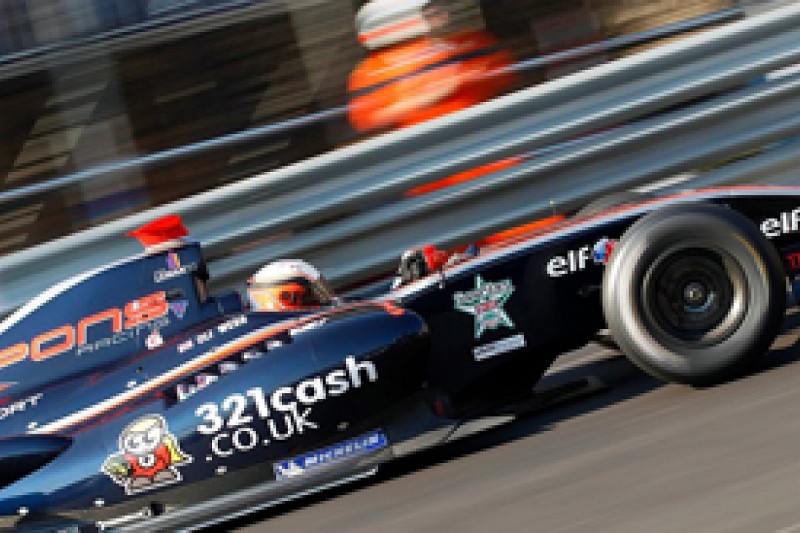 The Pons Racing team has also announced it has signed Oliver Webb for the start of their 2014 campaign, joining Meindert Van Buuren.

Webb has already raced for the team in 2011 and they did not specify how many races he will do for them this season.

The Briton is also competing in the European Le Mans Series this year.

"I'm excited for the challenge but remain 100 per cent focused on my ELMS title campaign with Signatech-Alpine as a factory driver as well as giving my utmost in securing the best possible results with Pons in the World Series.

"With both being Renault cars I'm glad it's still within the family and I would like thank Pons for this opportunity."