Former Formula Renault 3.5 team Comtec will enter the penultimate round of the Formula V8 3.5 season at Jerez in October with British Formula 3 race winner Thomas Randle

The 20-year old, who sits fourth in the F3 standings and contested the Masters at Zandvoort earlier this year, will test with the Norfolk-based team at Valencia on October 10-11 before making his category debut at the end of the month.

An outing at the Red Bull Ring with Louis Deletraz was Comtec's sole appearance in the category last year, and the team has missed the opening seven rounds of the 2016 season.

"I've been working at the team as a data engineer this year and helping out where I can, so when the opportunity to drive the car presented itself, I as good as begged the team to put me in the seat," said Randle.

"I know that I'm going to be working with a world-class team.

"It has been a dream of mine to drive a Formula Renault 3.5 [revived as Formula V8 3.5 this year] and to finally get the opportunity to not only test, but to contest a full race meeting is just amazing. 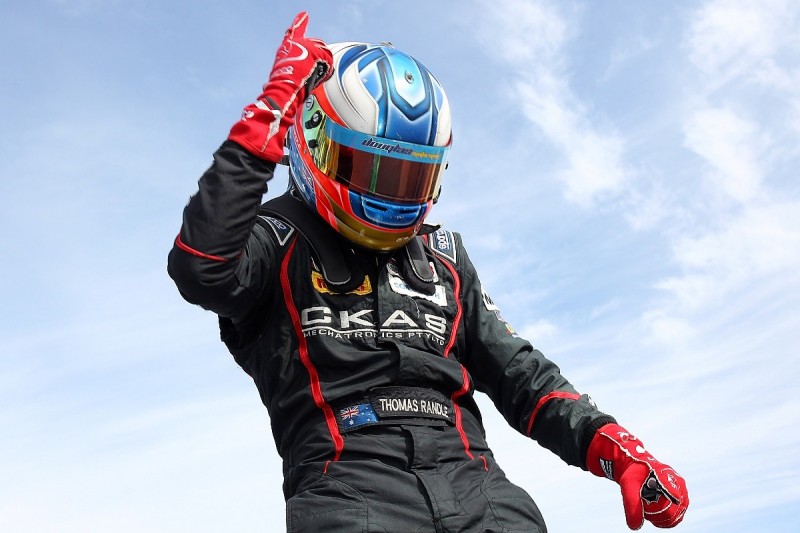 "It will also be my first time driving a car with DRS and hopefully I can acclimatise to the car as quickly as possible."

"Obviously this is a big jump for him, but we feel that it shouldn't be a major problem.

"We've worked with him for a little while now and we got on really well very quickly, so it should be really good to work with him on a different level."