The Cypriot's time of 1m40.686s was recorded in Friday's morning session.

Thursday's pacesetter Tom Dillmann was quickest in the afternoon for AVF, and second fastest on Friday's combined times.

"The morning was pretty good," said Ellinas, who scored victories for Strakka at Silverstone and the Nurburgring in 2015, but did not participate in the opening two days of testing.

"I got the opportunity after a call from the team. I just came to check what's going on with the set-up.

"I knew the other guys would keep going on after two days but this morning I took some time with the used tyres just to keep up.

"At the end, we've done a very good job, good testing with different stuff to set a baseline.

"When we put the new tyres on, the time was there so it's pretty good to show this to everyone."

Both Ellinas and Dillmann featured strongly in this season's Formula Renault 3.5 championship, but behind the old hands, this year's Formula Renault 2.0 Eurocup title contender Kevin Jorg continued his impressive adaption to the now-renamed category.

The Swiss finished third fastest in session one, runner-up to Dillmann in the afternoon and comfortably clear of the other rookies.

Dean Stoneman was just a thousandth of a second shy of Jorg's time in fourth for Carlin, while Egor Orudzhev and Alfonso Celis Jr continued with their regular 2015 teams Arden and AVF respectively to complete Friday's top six.

"It's quite difficult, as a lot of drivers out today have already done a full season or all three days," said the Swede.

"As I am coming in for the very last day, it's quite tough to just jump in the car and compare myself with all of them.

"It has also been a long time since I last drove on this track, so it's not the best preparation for me but I'm quite happy with how it's going.

"I have been getting comfortable in the car, and doing long stints to see how the Michelin tyres work because it's so different to GP3."

The Formula 3.5 V8 teams will return to action on March 29-30 at Barcelona for the first official tests of the 2016 season.

Championship organiser RPM also unveiled its new logo, which incorporates the company's colours and "stays faithful to the values of the series". 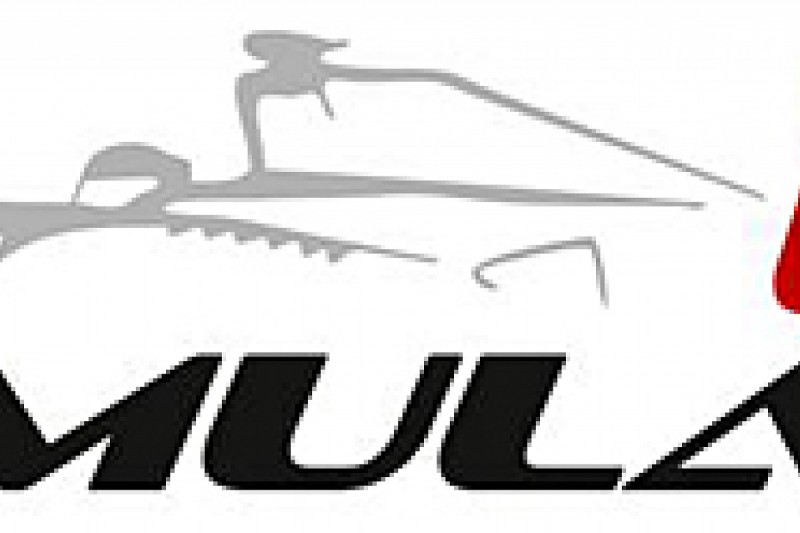