The rear pods that featured on the old cars often came off or were left hanging following collisions, which meant drivers had to pit to get them removed and that risked ruining their races even if they were innocent in a clash.

The new car was therefore made to be more robust during contact, but that in turn led to a problem during the current campaign of drivers not being 'self-punished' for causing clashes with parts of their cars not breaking and losing performance.

A further consequence of those clashes led to drivers and teams questioning the consistencies of penalties handed out for causing contact, a problem the FIA moved to clarify ahead of the recent race in Rome, as revealed by Autosport.

This resulted in a 'yellow card' verbal warning system being introduced and race stewards now being expected to hand out stricter penalties.

"One of the things we discovered is that the car is very strong, it's very robust," Bertrand told Autosport.

"Because of this the standards we had during the last four years, which were all satisfying, we realised that the new car allows too much contact without having any self-punishment for the drivers. 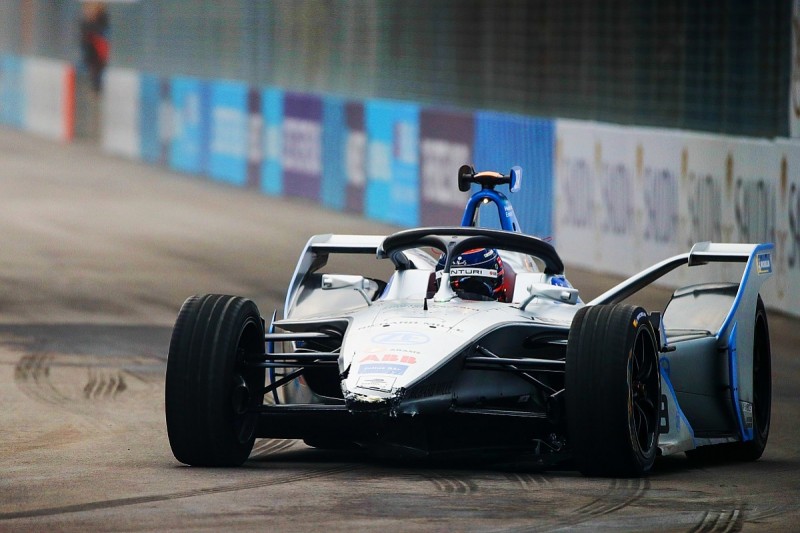 "Usually you had contact from the back and you were pushing the guy in front - your nose was dead and you had to go back to the pits.

"So, on top of the penalty you had the fact that your race was ruined.

"Now because the car is so robust, this doesn't happen anymore and we have some situations where even if we could expect that the driver doing the mistake is self-punished, he is not.

"In the first races [of the 2018/19 championship] we discovered that problem and then the agreement is that we have to bring back our standards to something which corresponds to that new standard of car.

"[Having to have a stricter approach to contact] is something we didn't evaluate at the very beginning when we built up the car because one of the constraints we had in the requirements was clearly to make the car stronger.

"[This was] because the previous years we had some difficulties on one part moving - the two pods behind [the rear wheels].

"It was not a big deal [to the driver] but to us it was in terms of safety.

"We wanted to solve this and then we created another issue, which is that [the cars] are too strong."