But the ex-McLaren Formula 1 driver was unable to keep pace with the lead two and slipped back as HWA's energy efficiency deficit showed in what was largely an energy-management race until a late full course yellow period.

HWA will run Mercedes' FE factory team for the 2019/20 season, but Vandoorne reckons the experience of battling the leading cars will help the squad's learning curve.

Vandoorne told Autosport: "After qualifying it was kind of expected that it was going to be difficult to compete with the people around us.

"We were hanging in there quite well but [we are] just missing that little touch to be able to really compete with them.

"It's no surprise. In the end, we dropped back to fifth and we were hanging in there and had a good pace. That was a positive today.

"We fought with the big boys - the Audi, the BMW, the Techeetah. They are a reference for us.

"To be close to them is encouraging and this weekend has been a lesson for us. Our boxes are ticked off.

"To come away with P5 is a good result for us, even though starting second you always want to have a similar result or get a podium. But that's part of [the learning curve]." 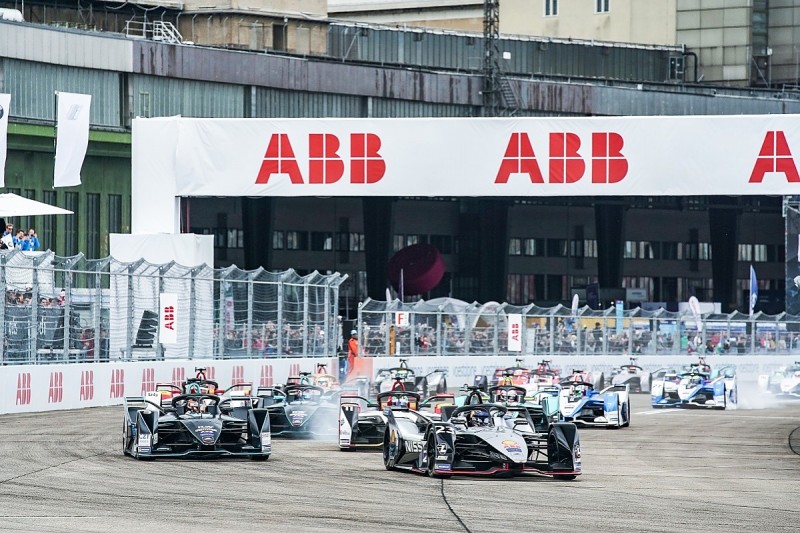 HWA has scored points in five of the last six races after opening the 2018/19 season with four scoreless races.

Vandoorne took HWA's only podium so far with a third place finish in Rome and secured pole in wet conditions in Hong Kong.

When asked where he thinks HWA is lacking compared to leading teams, Vandoorne replied: "It's a bit of a mix of things.

"The package is probably not as strong as some of the top teams, but it's not missing a lot that's for sure.

"We're not far away, we're still competitive and we showed that if we do everything right we can be up there.

"We are probably missing a little bit [on] outright performance."