The Belgian can feasibly win the Formula E title with a race to spare if he retains a 30-point cushion over the rest of the field at the Seoul E-Prix double-header, which will give Mercedes its second consecutive drivers' title before it departs from the championship at the end of the year.

This was helped by Evans' electronic issue in the Sunday race in London's ExCeL, where the Kiwi retired from fourth place - turning what would have been a 22-point gap ahead of the final round into a 36-point margin.

Vandoorne hence moved up from fourth after that, although an attempt by Mercedes to introduce team orders and ask reigning champion Nyck de Vries to give up third was not carried out by the Dutch driver - who was some way up the road.

Although this, along with miserable weekends for title contenders Edoardo Mortara and Jean-Eric Vergne, has handed Vandoorne a healthy advantage - the 30-year-old is wary of playing it safe in South Korea.

"I can't back it down, it's not like I can turn up and take it easy," Vandoorne told Autosport.

"That's never the case in Formula E, we've seen some pretty big swings in the past whenever you get it wrong, and the other guy gets it right.

"And if I just put the car in a good space in the race, then yeah, it should be all good." 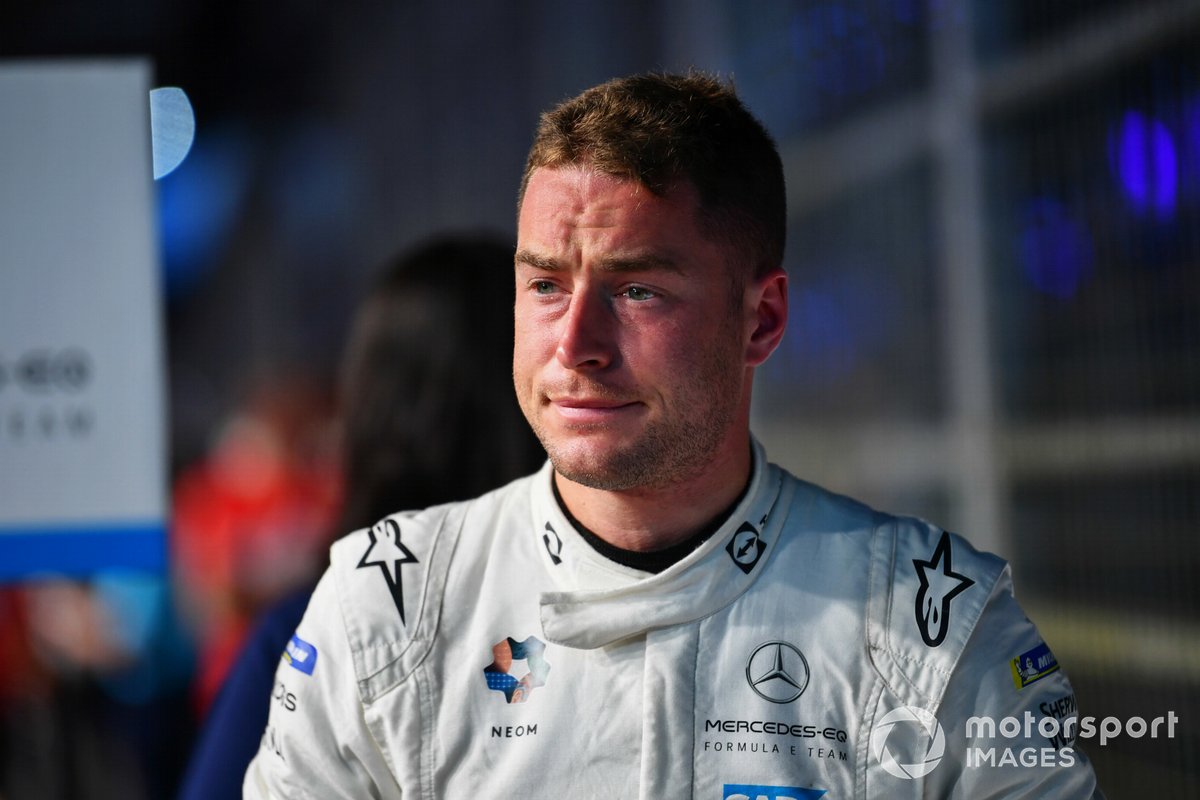 Having put in a strong drive to work his way back through the pack, Vandoorne felt that the result for fourth exceeded his expectations after qualifying 13th.

"I was kind of expecting to collect a couple of points, I just didn't know how many it was going to be," Vandoorne reflected.

"Normally when you're [starting] 13th on a track like London where it's difficult to overtake it's maybe two, three or four points you can collect.

"But we got a lot more and it was probably a better than expected result."

Vandoorne added that he was enjoying his battle with Evans, feeling the two were "driving for the championship" in their duel over fourth - and felt sorry for the Jaguar driver that he was unable to continue after his race-ending issue.

"I was then kind of following Mitch all the way through, he just got ahead after lap 1. And then we were having an aggressive race to be honest, we were making bold moves, pushing it quite hard.

"So it was actually an enjoyable race between us, let's say, I felt like we were driving for the championship at that point.

"It was quite fun, actually. But yeah, I feel sorry for him. He was having an amazing race as well. And yeah, he deserves better."